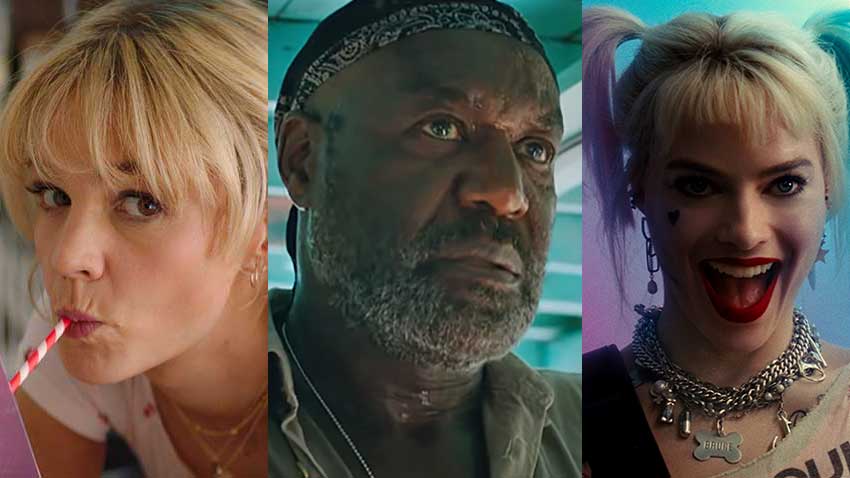 Dwayne Johnson was honored with the Trailblazing Award for his charitable work which stirred emotions in the big guy during the ceremony. Zack Snyder was awarded the “Valiant Award” for his work bringing awareness to suicide prevention. The “Game-Changer Award” was presented to Nicole Beharie, the “Inspire Award” presented to Lin Manuel Miranda, the “Timeless Award” to cinematographer Dante Spinotti, the “Spotlight Award” presented to Kiera Allen and the “Impact Award” presented to JUDAS AND THE BLACK MESSIAH.

Below is a full list of the 2020 award recipients:

Best Documentary: (tie) All In: The Fight for Democracy & Class Action Park

Best Film Editing: Alan Baumgarten for The Trial of the Chicago 7

Filmmaker on the Rise - Emerald Fennell

Artisan on the Rise - Emile Mosseri