Watch 'Mortal Engines' Behind the Scenes with Peter Jackson 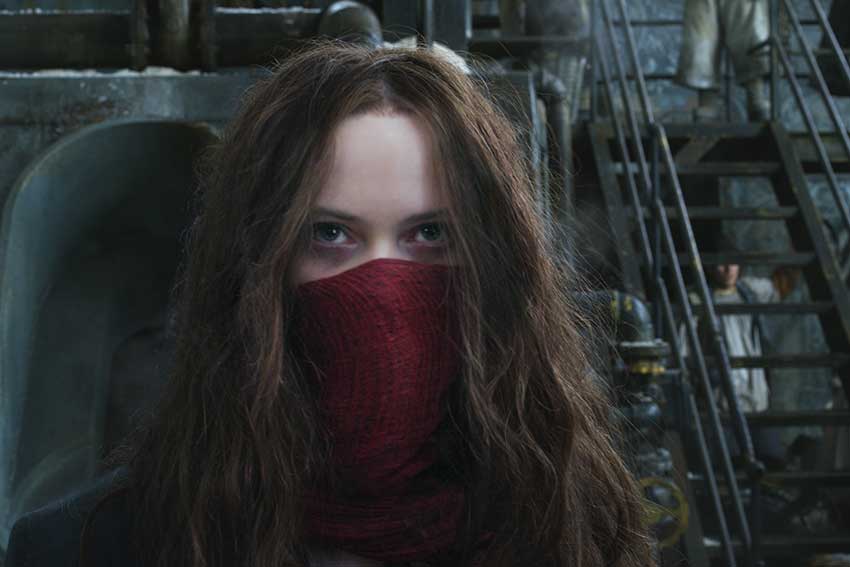 MORTAL ENGINES producer Peter Jackson (LORD OF THE RINGS, HOBBIT Trilogy) explains the concept behind his new sci-fi film and who is the main character Hester Shaw in the two featurettes below. Watch.

From the team behind the LORD OF THE RINGS and THE HOBBIT trilogy comes another fantasy adventure this time in the wasteland of Earth in MORTAL ENGINES produced and written by Peter Jackson, Fran Walsh and Philippa Boyens. Peter Jackson isn't directing but handed off the duties to Oscar®-winning visual-effects artist Christian Rivers. Watch the new trailer which is so much more tantalizing than the teaser trailer and much more epic. Watch below and check out the character movie posters with the stars.

Hundreds of years after civilization was destroyed by a cataclysmic event, a mysterious young woman, Hester Shaw (Hera Hilmar), emerges as the only one who can stop London — now a giant, predator city on wheels — from devouring everything in its path. Feral, and fiercely driven by the memory of her mother, Hester joins forces with Tom Natsworthy (Robert Sheehan), an outcast from London, along with Anna Fang (Jihae), a dangerous outlaw with a bounty on her head.