7 Actors Who Went Solo In A Movie 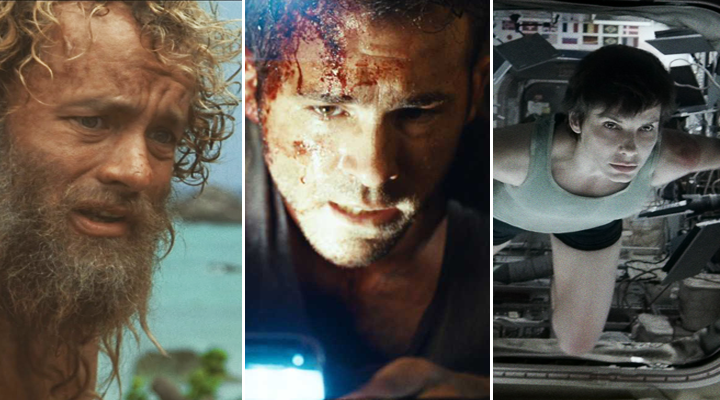 One way to get lots of acclaim for your acting is to play against yourself. As the saying goes, you are your worst enemy. At the movies, these seven actors battle themselves and Mother Nature in a quest to survive.

Sandra Bullock is the most recent actor to be nominated for a Best Actress award at all the major award shows and critic circles for her solo acting in Gravity.  Robert Redford's solo performance in All is Lost also garnered him many nominations and recognition this award season as well. These other five actors also carried an entire film by themselves and the most famous one that won the gold, the Oscar 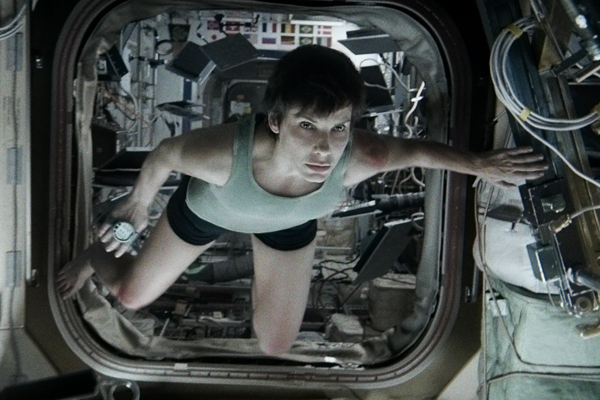 George Clooney may have initially saved Sandra Bullock from floating into space in Alfonso Cuaron's GRAVITY, but Sandra Bullock carries the film herself for 95% of the movie. Besides space debris and gravity, the scientific engineer must battle her own demons as she struggles to stay alive in outer space. The loss of her child years ago plays into her emotions of wanting to live or give up the fight. 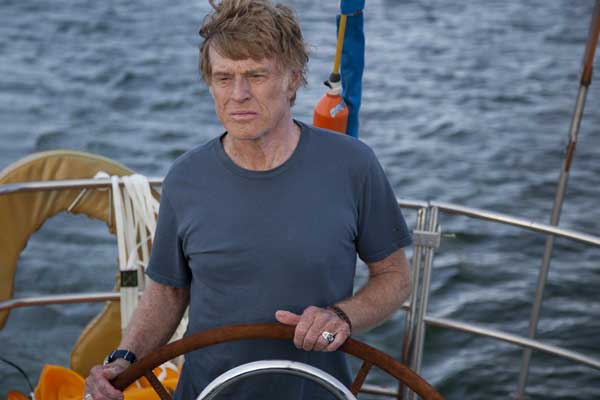 The veteran actor has had some formidable antagonists in his long career in Hollywood, but nothing is more brutal than a storm out in the ocean in ALL IS LOST.  After colliding with a shipping container, his sailboat takes on water while sailing in the Indian Ocean. He sails into a violent storm, but he won't go down without a fight. He's little to no dialogue except for his actions that's worth a thousand words. 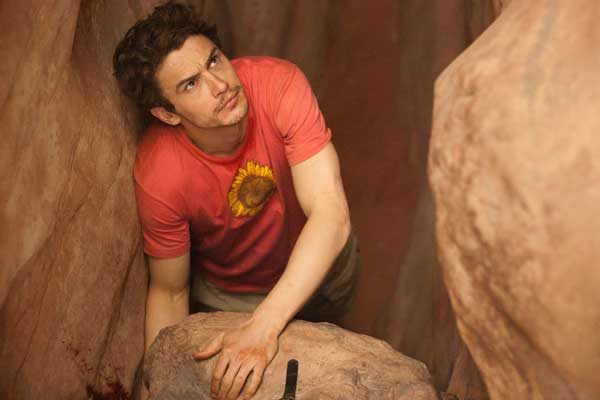 Based on the true story of trapped mountain climber Aron Ralston who saved himself by amputating his arm out in the desert, James Franco's moving role in the Danny Boyle film earned him an Oscar nomination the same year he hosted the Academy Awards. In 127 HOURS, his nemesis is a giant boulder pinning him to the canyon wall. We're sure that's not his first time acting against a rock. 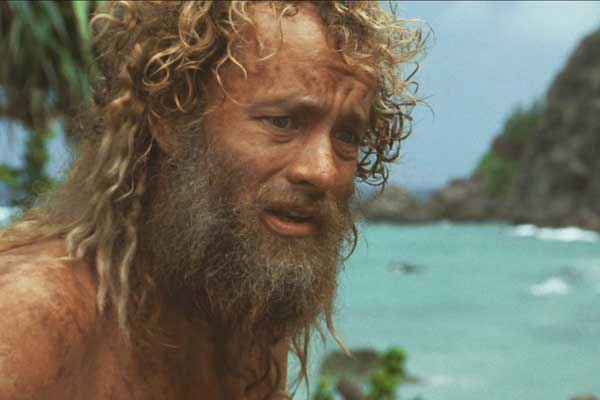 Of the seven actors on this list, Tom Hanks walked away with the Academy Award in 2000 for Best Actor in a Leading Role for CAST AWAY. Like Bullock and Franco, he braves the elements as the sole survivor, in this case a plane crash. Of course we cant forget Wilson, the volleyball who kept the cast away company. 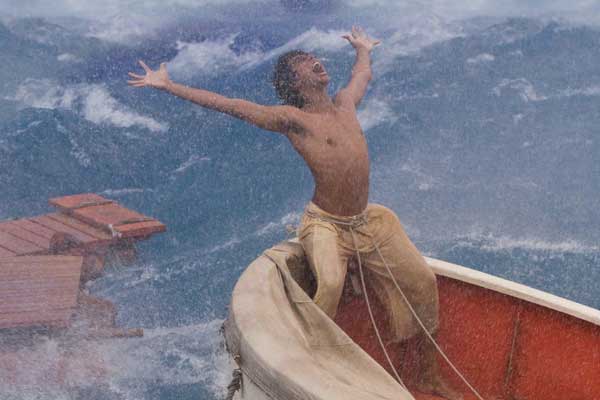 The sea again proves to be a formidable opponent in Ang Lee's LIFE OF PI. After a young man (Suraj Sharma) survives a disaster at sea, the solo survivor must share the raft with a Bengal tiger.  Acting against animals can't be an easy thing especially when they are CG. LIFE OF PI earned four Oscar trophies including Best Director for Ang Lee. For Sharma, the actor took home a Saturn Award for Best Performance for a Young Actor, a nomination from the Critic Choice Award for a Young Actor, and he took home the moon man (MTV Award) for Best Scared Performance. 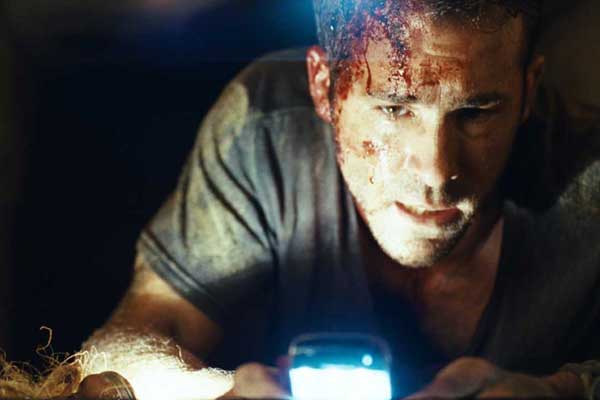 The worst way to die is to probably be buried alive, and Ryan Reynolds endures acting in a box to play a U.S truck driver in Iraq trapped in a coffin six feed under with only a lighter and cell phone. Acting in such a confined space can't be good and Ryan Reynolds said that film took a lot out during his time in the box.  For his solo acting in BURIED, Reynolds did win a Fangoria award for Best Actor and was nominated for a MTV Award, a Goya and a Saturn Award. 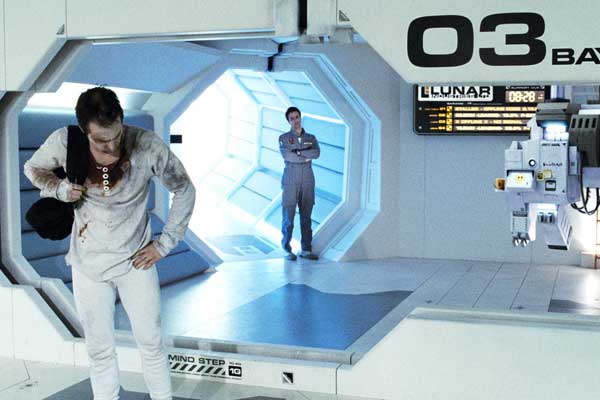 Another actor finds himself alone in outer space on the Moon. His only companion is GERTY, an intelligent computer who is his only link to Earth. The isolation on the Moon, of course, sends his mind into a tailspin and goes into Fight Club mode when he develops an alter ego. He garnered a lot of buzz for his performance in the indie drama.