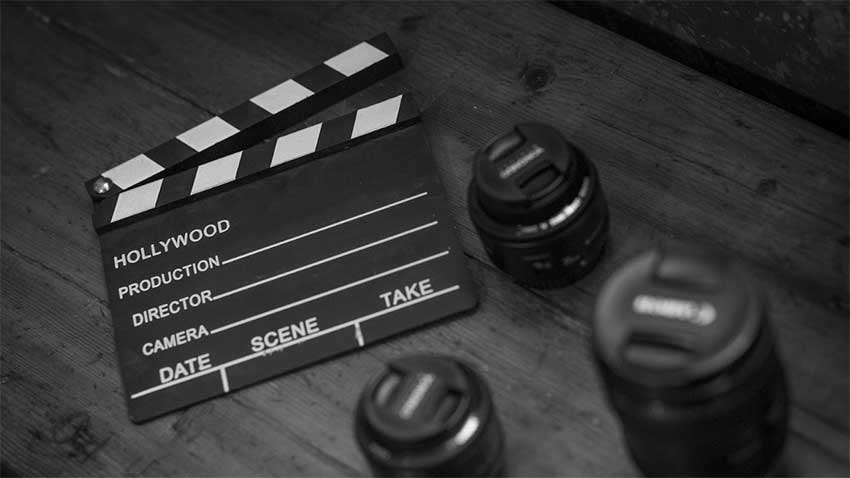 Good movies don't leave us the same after watching them. But there are movies that are particularly affecting the mind. They will be enjoyed by everyone who loves solving riddles and playing Poker online. They cover monumental themes and pose poignant questions that push you to see life in a new light and expand your mind.

The movie was created long before quests and pranks were in vogue. But these are exactly the terms we can use to call what happens in The Game. The main character, banker Nicholas Van Orton, is given a certificate by his brother to participate in a game whose rules are not known in advance. When Nicholas agrees to participate, extraordinary events begin to happen in his life. The film vividly demonstrates the traditional cinematic technique of the character arc, where the character changes due to the events that occur.

The movie won four Oscars and won a Golden Globe, starring Russell Crowe and Jennifer Connelly. A Beautiful Mind is the life story of brilliant mathematician and 1994 Nobel laureate John Nash. He faces a severe mental illness and eventually overcomes it with the support of his wife. The action takes place in two dimensions - in reality and in the main character's imagination, which allowed Ron Howard to make the picture with elements of spy movies. John Nash was critical of the film because he himself suffered only from auditory hallucinations.

One of those movies that you want to watch over and over again to unravel the intricacies of the storylines, find new allusions, better understand the dialogues. Guy Ritchie took three years to write the script, whereas Lock, Stock and Two Smoking Barrels (1998) took him three months. In Revolver, the connections between the characters are not immediately apparent; there is a hero beyond the chess game of the movie, Mr. Gold. No one has seen him, and it's unclear if he actually exists. Revolver is a movie about passions, gambling and ego, about revenge and justice, about gambling and responsibility.

The Prestige, 2006
Two talented magicians are willing to do anything for the sake of fame and the art of illusion. The movie is absorbing from the first minutes and has to be watched very carefully. Like any trick, the plot contains distracting elements, and it is impossible to understand all the entanglements until the final scene. One of the characters is the physicist Nikola Tesla. His invention proves to be one of the keys to understanding the plot. The movie has a love and detective line, elements of fiction and psychological drama, but the main leitmotif is the all-consuming passion of illusionists for their business, for which they have to pay dearly.