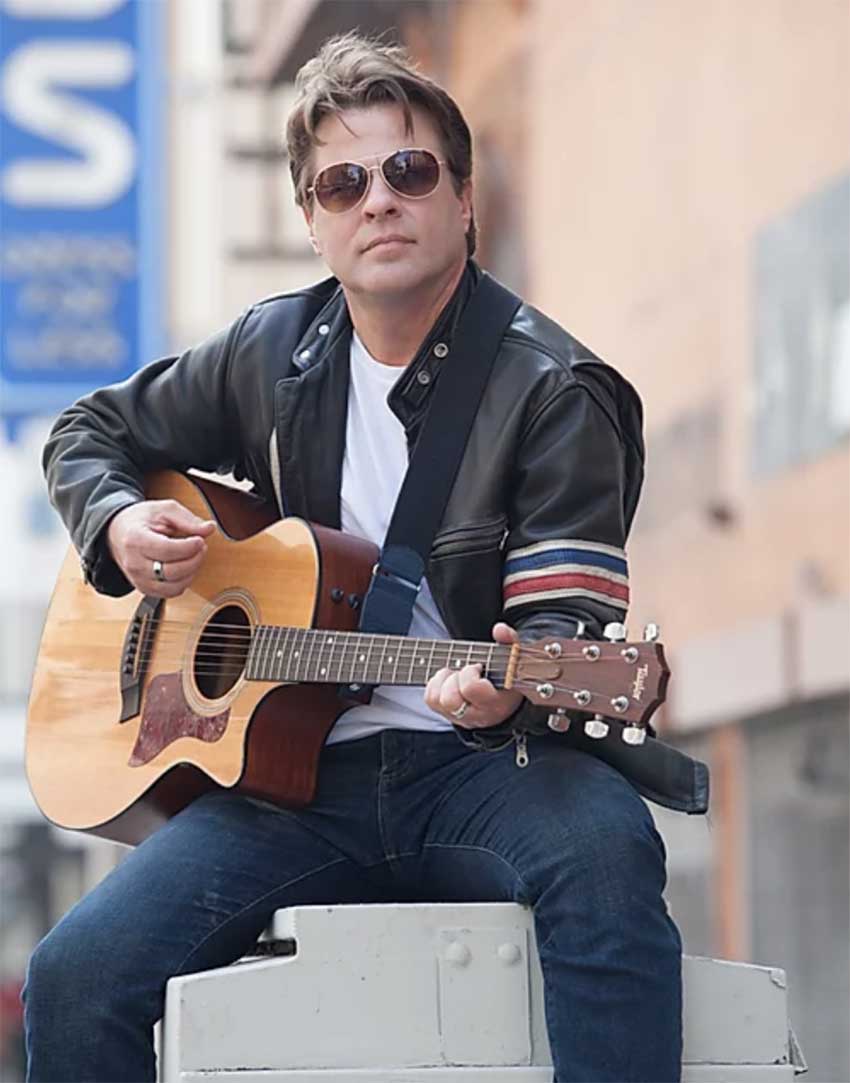 Singer and songwriter Geoff Erwin performed original songs from his upcoming album in a virtual concert Saturday night to benefit The Code Green Campaign which brings mental health awareness and education for first responders. The acoustic set gave off a positive vibe in a time when we need it the most.

“For me personally, music is healing, says Erwin. "Every song I write is a healing for me personally.  My goal is to provide healing for others through song, to bring us together, look beyond our differences, and see the beauty of our diversity.  We're all in this together.”

Erwin’s 56 minute set included a handful of new music for his upcoming album. Erwin’s folksy and country-inspired songs like “Rearrange” and “Change in the Weather.” Before playing each song, he explained the influence behind the lyrics. Inspired by the tragic events of the pandemic and the George Floyd murder, Erwin’s lyrics speak to the times and the mental state of those probably most affected. His “Change in the Weather” track was dedicated to those who may be thinking about suicide, and how to see beyond it, he says before he played the tune on his guitar.

Erwin’s next live concert stream is scheduled for July 25.