On Thursday, Carlos and Arturo hosted a fun-filled community event at the Boys and Girls Clubs of East LA.  The non-profit community organization hosted the event as a series of activities aimed to educate children of all ages. The Club’s gym and soccer field areas will host activities for the kids such as: craft their own model planes using the “Imagination Playground,” play an educational “Around The World” geography trivia game with actor Carlos Alazraqui and artist Arturo Hernandez, learn tips on how to be a great voiceover actor from a pro (Carlos!), receive animation drawing lessons from Art, hold a “longest flyer” paper plane competition, and display their own airplanes photography skills from a recent field trip to a local airport at over stations designed for this event.

Alazraqui shared his 18 years of experience as a voiceover actor (Reno 911!, The Family Guy, Widget´s Taco Bell, Sophia The First) with more than 100 kids and served as judge for some of the day’s competitions.  Meanwhile, Arturo took center stage to teach an excited group how to draw the characters from the film. After both of their lessons, they judged the photography club´s PLANES exposition and ended the day by taking a fun group picture out in the soccer field. All in all,it was a day full of educational and exciting activities, just as their talented hosts! lend his talents to guide and entertain the kids through different PLANES-themed activities. 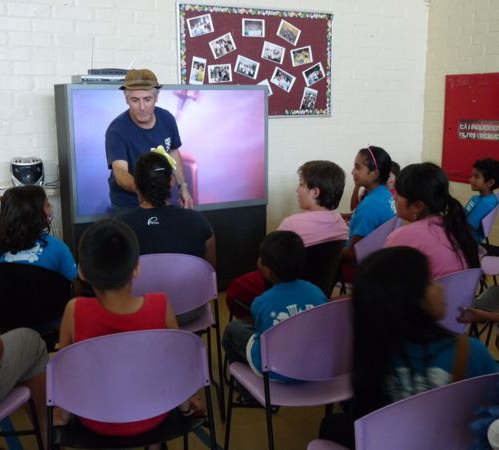 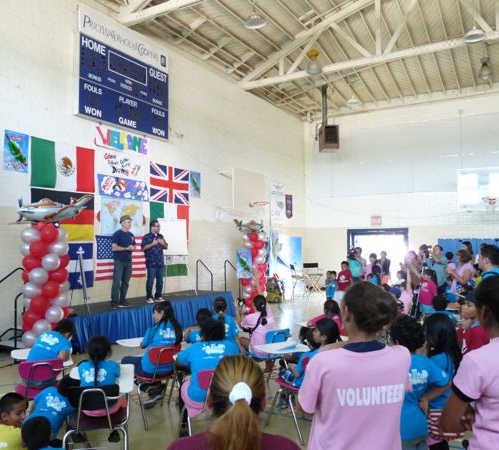 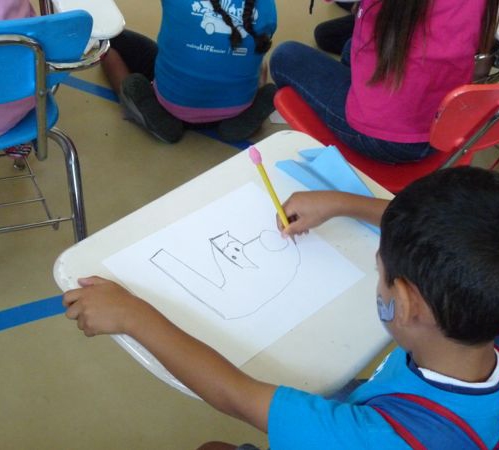 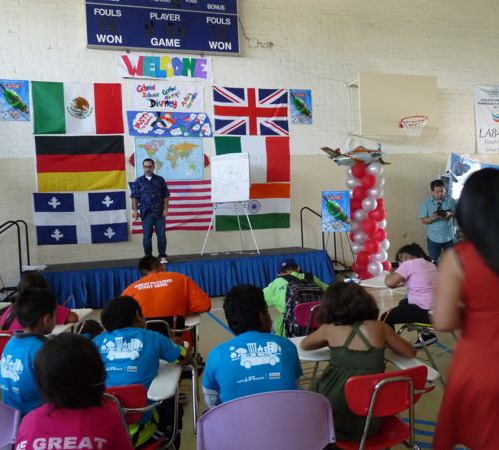 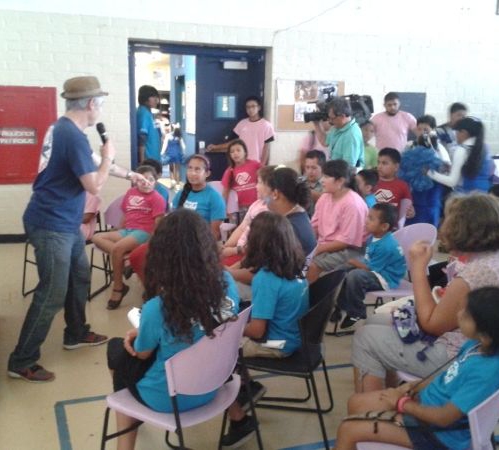 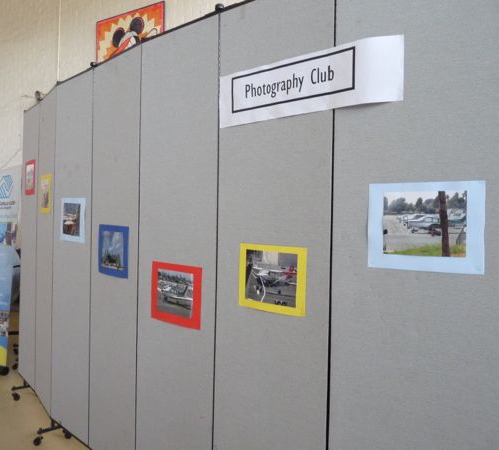 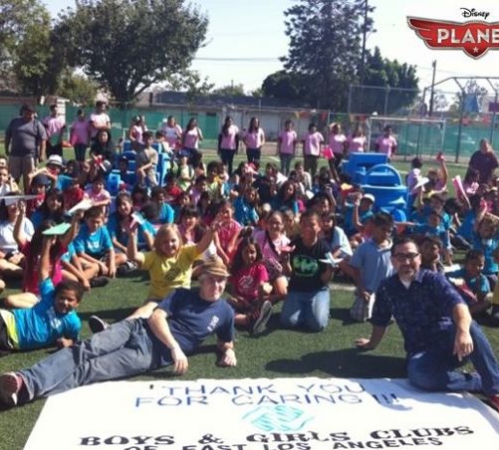 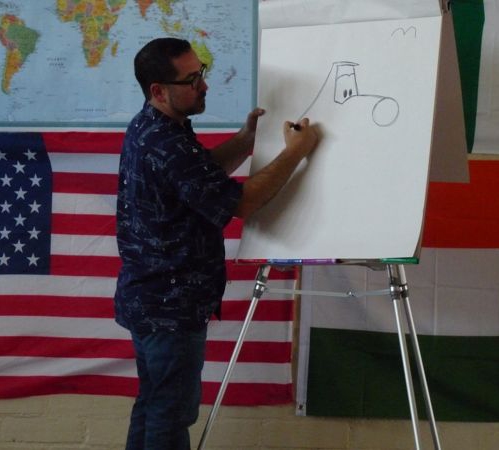 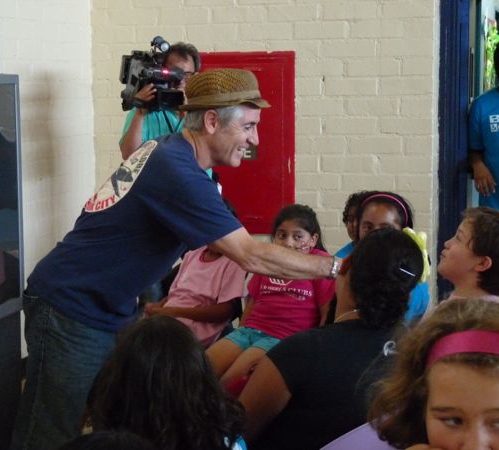 From above the world of “Cars” comes “Disney’s Planes,” an action-packed 3D animated comedy adventure featuring Dusty (voice of Dane Cook), a plane with dreams of competing as a high-flying air racer. But Dusty’s not exactly built for racing—and he happens to be afraid of heights. So he turns to a seasoned naval aviator who helps Dusty qualify to take on the defending champ of the race circuit. Dusty’s courage is put to the ultimate test as he aims to reach heights he never dreamed possible, giving a spellbound world the inspiration to soar. “Disney’s Planes” takes off in theaters on Aug. 9, 2013. For more information, check out Disney.com/Planes, like us on Facebook: facebook.com/DisneyPlanes and follow us on Twitter: twitter.com/DisneyPictures.