Early Oscars Predictions Are Rolling In

To keep up with this avalanche, Gold Derby is posting predictions compiled by experts from publications like Entertainment Weekly, RogerEbert.com, Variety, Access Hollywood, and more. It's still a little bit early for conversations like this, but based on some of their recent predictions, let's take a look at how races are taking shape for some of the biggest awards. 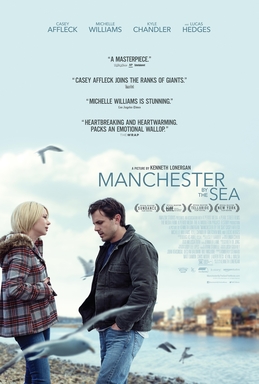 The race for Best Picture is shaping up to be a competitive one, much like earlier this year when we saw it come down to a contest between THE BIG SHORT and SPOTLIGHT. The aforementioned experts unanimously predicted nominations for LA LA LAND, MANCHESTER BY THE SEA, MOONLIGHT, and FENCES, though it was the first two that got the most attention as true contenders. LA LA LAND appears to be taking shape as the early favorite. However, keep an eye on MOONLIGHT. It already seems as if you can't go on social media without seeing someone raving about it, and the critical response has been equally enthusiastic. 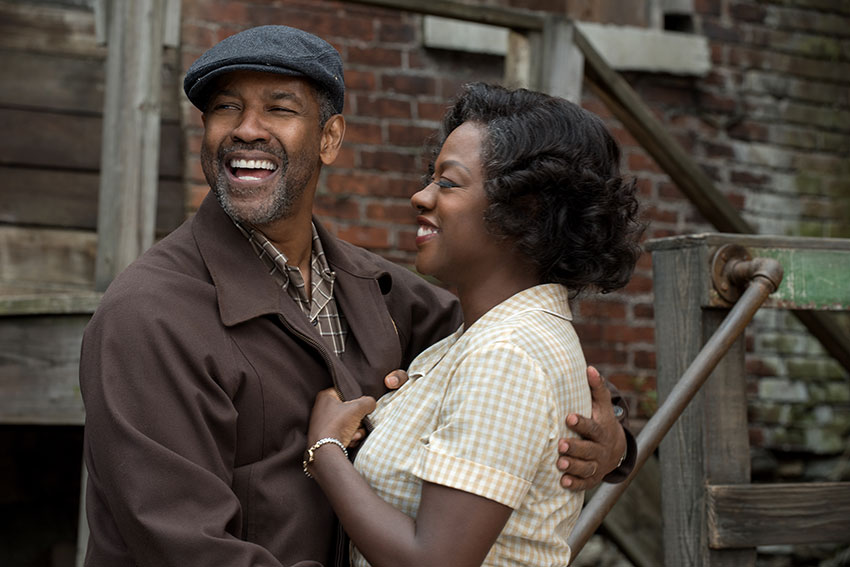 Here, the race appears to be shaping up between the same four films, though the favorite, at least as far as the experts are concerned, looks a little clearer. Damien Chazelle is expected, at this stage, to win the honor for his work on LA LA LAND. However, we could always see a divide like we saw in 2013, when Ben Affleck and Steven Spielberg effectively split the honors. Affleck was snubbed for his work on ARGO while the film itself won Best Picture, while Spielberg won Best Director despite LINCOLN being upset for Best Picture. This is to say that things look competitive enough that we may see LA LA LAND given one of these top two honors, but not both. 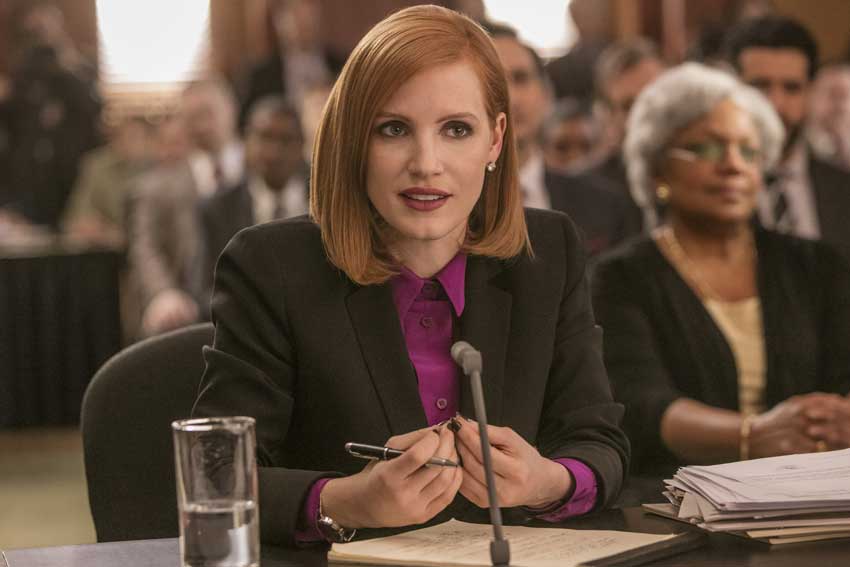 Best Actress is shaping up to be perhaps the most competitive it's been since 2013, when Jennifer Lawrence won the award for her performance in SILVER LININGS PLAYBOOK. Heading into the awards that year, Lawrence was the favorite, but Jessica Chastain was hot on her heels for her own work in ZERO DARK THIRTY. This time around, it's Emma Stone who looks to be out front in the early going (for, you guessed it, LA LA LAND), but Natalie Portman is starting to get a lot of attention for her portrayal of Jackie Kennedy in JACKIE. It'll be interesting to see how this contest shapes up, and whether the likes of Ruth Negga (LOVING), Annette Bening (20th CENTURY WOMAN), or Amy Adams (ARRIVAL) can get in on the action. 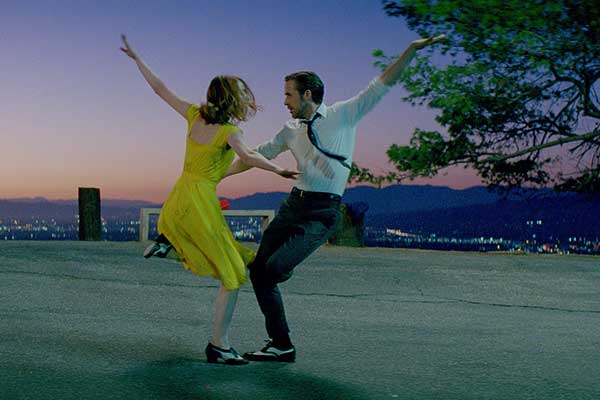 We have a pretty competitive situation in play here as well. Right now, the smart money appears to be on Casey Affleck to leap to the forefront of the acting world for what's expected to be a deeply emotional role in MANCHESTER BY THE SEA. But Denzel Washington (FENCES) and Ryan Gosling (LA LA LAND) also seem to be getting genuine consideration, with the likes of Joel Edgerton (LOVING) and Tom Hanks (SULLY) also factoring in as possible dark horses. It's hard to see where this one will go, but if we start to see an Oscars titan emerge where one film starts to dominate the major categories in the smaller awards shows, the accompanying actor would probably find the inside track.