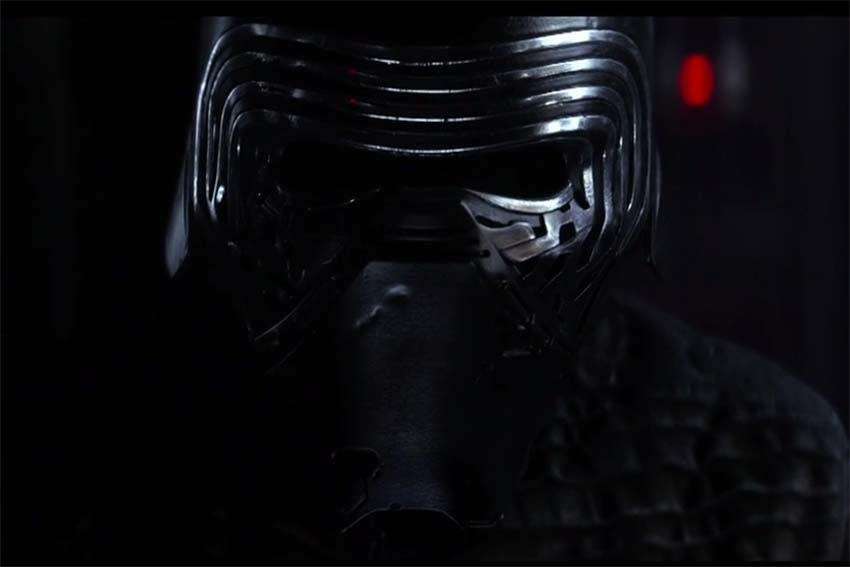 Everyone has an opinion about the new ROGUE ONE: STAR WARS including Darth Vader's granchchild, Kylo Ren. The team behind Auralnauts have used footage from STAR WARS: THE FORCE AWAKENS to review the new trailer. Watch!

The second trailer for ROGUE ONE: STAR WAR premiered during the Olympics. The second movie in the STAR WARS Disney reboots opens December 16.