Links Between Hollywood and Casino Industry

As online casinos have exploded in popularity in recent years, the world’s top online slot game developers have increasingly looked to Hollywood for inspiration. The result is a slew of quality, fun and worthwhile video slots that are instantly recognizable.

Called ‘Hollywood slots,’ these branded games use stills and in some cases clips from their actual Hollywood counterparts. In this article we’ll highlight four of the very best Hollywood online slots you can play now for fun (in demo mode) or real money. 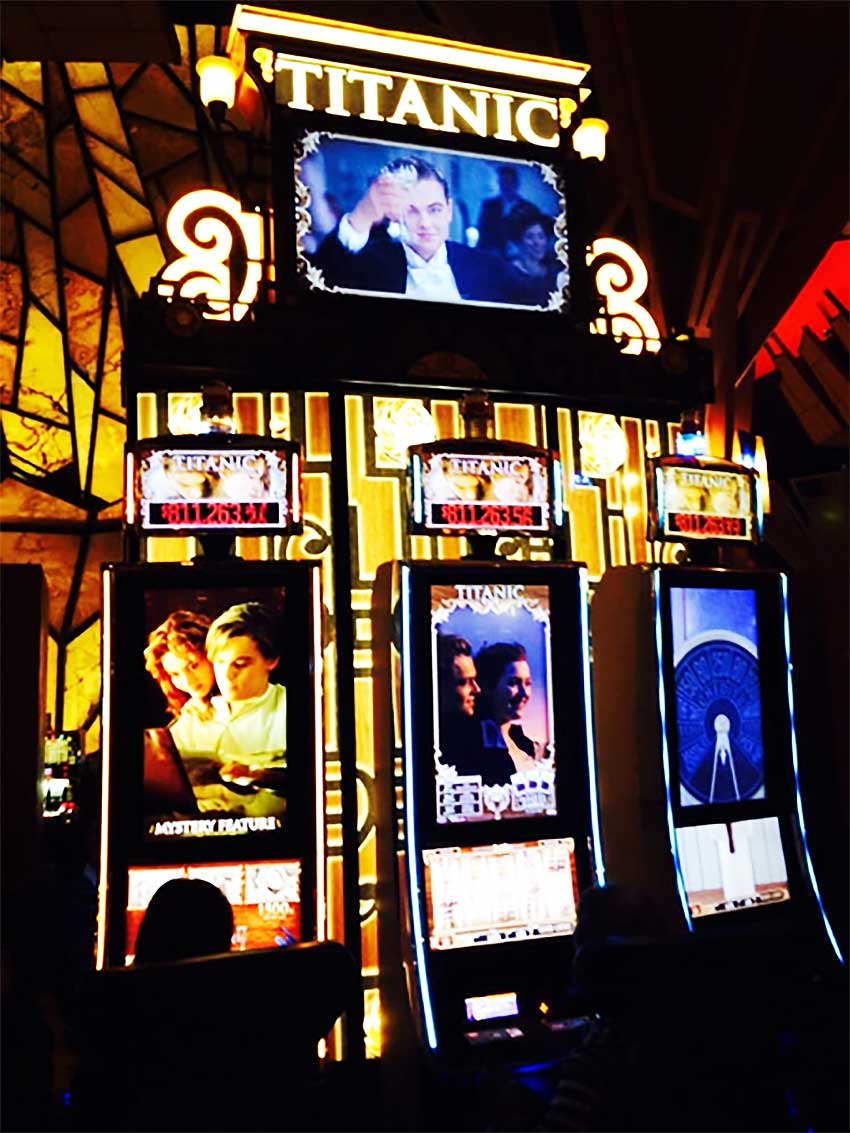 TITANIC slot is as big as they come.

Developed by leading land and online slot developer Bally Technologies, TITANIC slot is based on the James Cameron-directed film of the same name that debuted on the silver screen in 1997, and earned over $2 billion at the box office worldwide.

The film’s leads Leonardo di Caprio, Kate Winslet, the Titanic herself and various other characters and items from the film grace the reels of this 5 reel, 3 row and 25 payline offering that is packed with high-paying features and bonus rounds.

A unique feature of this slot is its three betting ‘tiers’, where the more you bet per spin the better your chances of winning. A 3rd class ticket gets you a single shot at a mystery prize, a 2nd class ticket two shots and a 1st class ticket three shots.

Inspired by the blockbuster from 1999 that went on to spawn two equally successful sequels, THE MATRIX slot from Playtech has high payouts and true-to-the-film sounds and graphics including Neo, Morpheus, Trinity and the sinister Agent Smith. 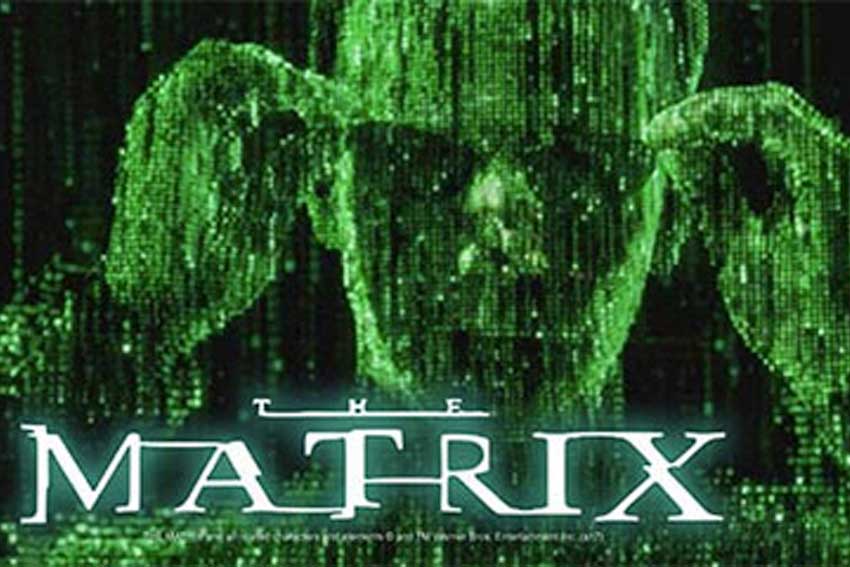 Amazing movie, not as amazing slot

As the Wild symbol, Neo substitutes for all other symbols except for the Red and Blue pills symbol which is the Scatter. Three of these will activate the bonus game where you can pick 8 free spins with Agent Smiths or unlimited free spins with Sentinels.

Either way, expect your winnings to pile up. Plus, land the Black Cat symbol on reel 5 and it will replicate on reel 1 – just like a glitch. Anyone can afford to play The Matrix thanks to its 5c minimum and $100 maximum bet, and its maximum payouts.

With its a 5 reel, 3 reel and 20 payline format, Ted slot from Blueprint Gaming is bright and bold, with a fitting soundtrack, and a voiceover from time to time from Ted himself (who is voiced by McFarlane himself). Ted, incidentally, is the game’s Wild symbol.

As such he substitutes for all other symbols except Scatters (Thunder Buddies Bonus), three or more of which will Put you on the ladder to win either The Wheel of Fortune, Ted Big Money Bonus, Bar Crawl Bonus, S-Mart
Free Spins or Ted Free Spins.

Set on the dinosaur-infested island of Isla Nublar, Jurassic World slot has plenty of wild features – literally – but the T-Rex is the Wild symbol. It substitutes for all other symbols except for Amber which is the game’s Scatter, three of which trigger 3 free spins.

The game has many worthy features like the Gyrosphere Valley Bonus and the Raptor Den Bonus, each worth 10 free spins. With a minimum bet size of 3c and a maximum of $7.20, this video slot is widely accessible and can yield up to 1000 times your bet.

That’s Not a Wrap

Although these are four of the most popular Hollywood-inspired slot games, there are countless others. These include A Nightmare on Elm Street, Tomb Raider, Star Trek: The Next Generation, Game of Thrones, Anchorman the Legend of Ron Burgundy, Platoon, Terminator 2, Top Gun, Bridesmaids, Chicago, The Naked Gun and Austin Powers.