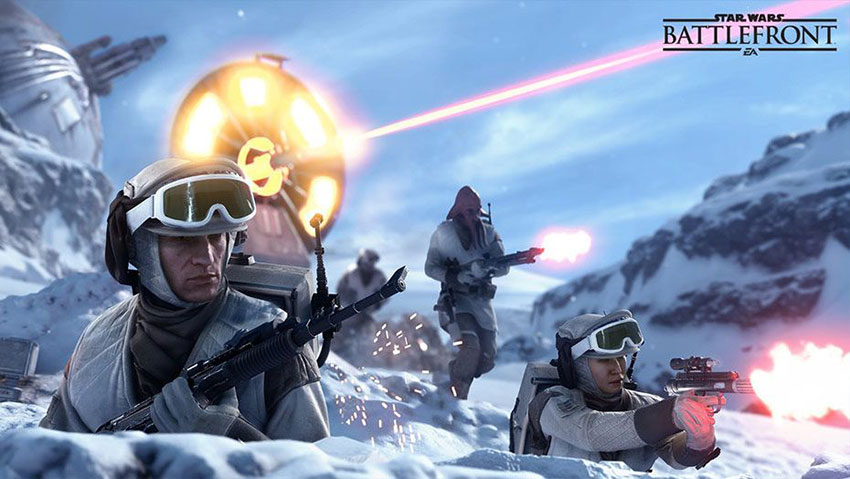 Online games are so much in love with movies because that is where they source their content from. Online games exploit great characters while retrieving interesting narratives from movies that people love to watch. By doing so, they are able to pull a consistent stream of income because they are creating a game whose theme is already loved by many people. That guarantees success, whether we are talking of real casino games or any other online game.

Just in case you’re wondering where these examples are, you can check this list of some movie-themed games to pass time with.

People loved the storyline of the original Rocky movies, and so it was expedient for game developers to create something in honor of these movies. In this slot machine, players are only required to have the guts to attain the glory. It consists of 5 reel and 25 playlines. However, the reason why it garnered decent public attention is because the developers incorporated a healthy dose of movie footage and soundtrack to remind Rocky movie fans of the gone-by days.

These elements blend well with the help of actor portraits and stunning graphics. It’s a game that can be enjoyed by both experienced and rookie players looking to kill time.

This is an amped shooter game much like COD in space. However, this game takes it a notch higher by incorporating the actual battlefield locations as seen in the original movies. Among the things that players shall encounter include bleak desert of Tatooine, ice cold snow of Hoth among other interesting things.
The graphics of this game are endorsed by EA’s official trademark, meaning that they are super-sweet. The gameplay is generally smooth, plus the game tends to work better in Co-OP mode. Players can also switch characters from Jedi to Sith and vice versa.

This game was released in 2008, although several attempts have been made since then to succeed it with newer titles of Lego. This title also borrowed Crystal Skull movie theme to spice it up. The original title has the best puzzles which is crucial in making a game that people will love. However, in an attempt to add new features, developers brought in some problems that never existed before. For example, the lag time was increased and fluidity affected.

The original space invaders belonged to the category of Pac Man, Pong and the rest. Because they were graphic-free, they inspire love and loyalty among players who had no care for graphics.

In this game, players only needed to shoot in a classic environment characterized by block-to-block blaster which dates back to an era where complexity was not needed.

However, this game also became very addictive due to the fact that it was simple to play. The mission of the player is always to shoot the space invaders who are threatening the galaxy. Players must keep shooting until they can defend their existence. Even today, this game can be played on a PC too. You only need basic arrow keys for navigating through fire and space bar for launching attacks.