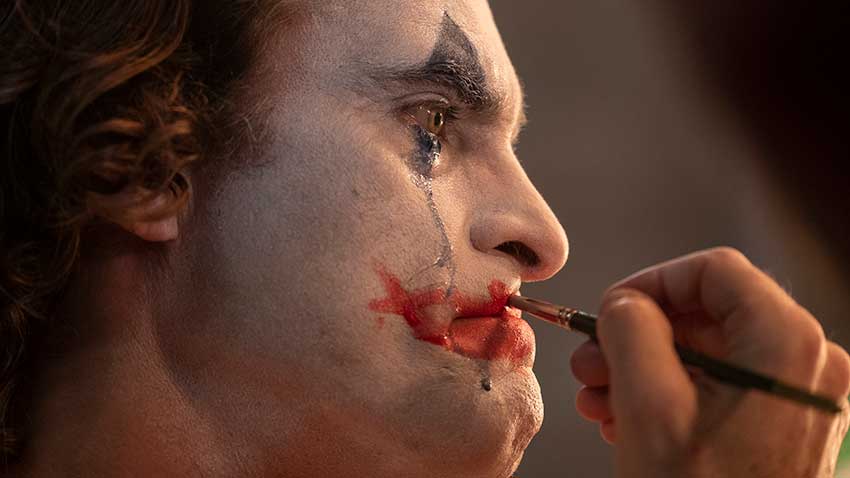 News that a follow-up movie to the record-breaking JOKER was announced Wednesday although Todd Phillips' is disputing any deal has been made to to return as the director/writer and Joaquin Phoenix to reprise his role. Whatever the outcome, the news got us thinking about the story for a sequel. It's no longer an origins story so what direction could Phillips and co-writer Scott Silver take it. We've provided two possibilities, and we'd like to know what your preferences would be so chime in on our poll below.

JOKER crossed the $1 billion recently so it only makes sense that Warner Bros. wants to revisit the DC villain again but will it make the same impact? The story could go two ways. Of course Warner Bros. would want the newly crowned Joker to take on Batman for the endless money possibilities but how will it compete with Matt Reeves BATMAN movie starring Robert Pattinson as the caped crusader, Zoe Kravitz as Catwoman, Andy Serkis as Alfred and Paul Dano as the Riddler?

Joker Movie Review: It's Not So Serious Folks!

The most obvious choice, however, would be to focus on Arthur Fleck during his time in Arkham asylum which was teased at the conclusion of the film in which he's continuing his new murderous ways from inside the Gotham mental institution.

But what is your personal preference for a JOKER 2. Would you like to see him take on Batman or would you rather keep the attention further on Arthur Fleck's progression into Batman's greatest nemesis?

Joker 2 is happening. Either that mean a certain cape crusader will be in the follow up or it’ll focus on his time at Arkham asylum. What do you want to see? #Batman #Joker