Why Are Women Not Directing Action Movies? 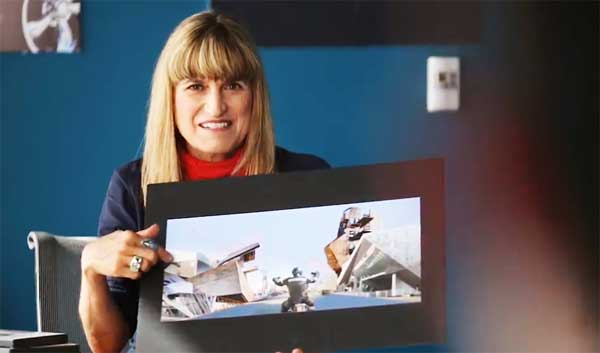 Are male directors the only ones who can direct an action film? It is according to these yahoos in a funnyordie.com video that assume female directors don't know how to blow things up and direct car chases. Watch the hilarious video featuring directors Catherine Hardwick (Twilight), Nicole Holofcener (Enough Said) and Anne Fletcher (Hot Pursuit).

In the video, three male executives explain the concept behind their  movie "Space Cops" to several established female directors. They assume the women need a lesson in what an action movie needs -  car chases and explosions.

Women accounted for just 27 percent of behind the scenes roles like directors, producers, editors and cinematographers while females fared a little better in television at 27 percent.   We can assume women have better taste.