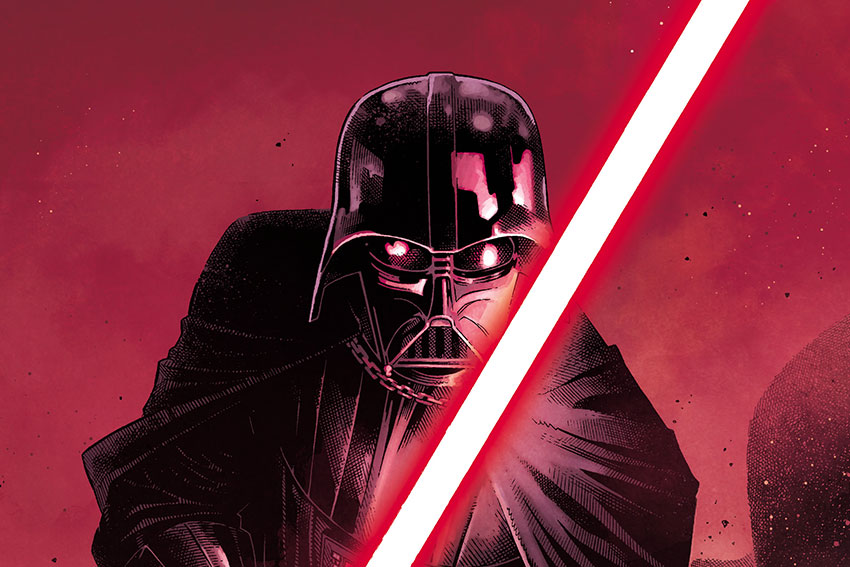 This June, the Marvel’s smash-hit Star Wars comics venture to a new era of a galaxy far, far away centering on Darth Vader. Superstar writer Charles Soule (Poe Dameron, Astonishing X-Men) will team with chartbusting artist Giuseppe Camuncoli (Amazing Spider-Man) to chronicle the epic rise of one of the greatest villains in all of fiction.

Take a walk on the dark side as Soule & Camuncoli bring you the must read DARTH VADER #1. Charles Soule & Giuseppe Camuncoli will bring us Darth Vader as you’ve never seen before. The most fearsome villain in the entire galaxy returns for an all-new series! Today, Marvel Entertainment and Lucasfilm Ltd. are pleased to announce a new beginning for one of the most popular Star Wars ™ comic book series! This June, prepare for DARTH VADER #1 – the all-new ongoing series coming to a comic shop near you!

“I’m so excited that we get to tell more stories about the best villain of all time…and this time, we get to show his very first steps into the Dark Side,” said series editor, Jordan D. White. “I was blown away by some of the stuff we plan to show in this series…and I think readers will be, too—from hardcore Star Wars fanatics to those who want to see more of that deadly threat from the end of Rogue One.  Charles has an evil streak in him that readers might have seen whenever he’s written Palpatine in the past. Now, that comes front and center.” 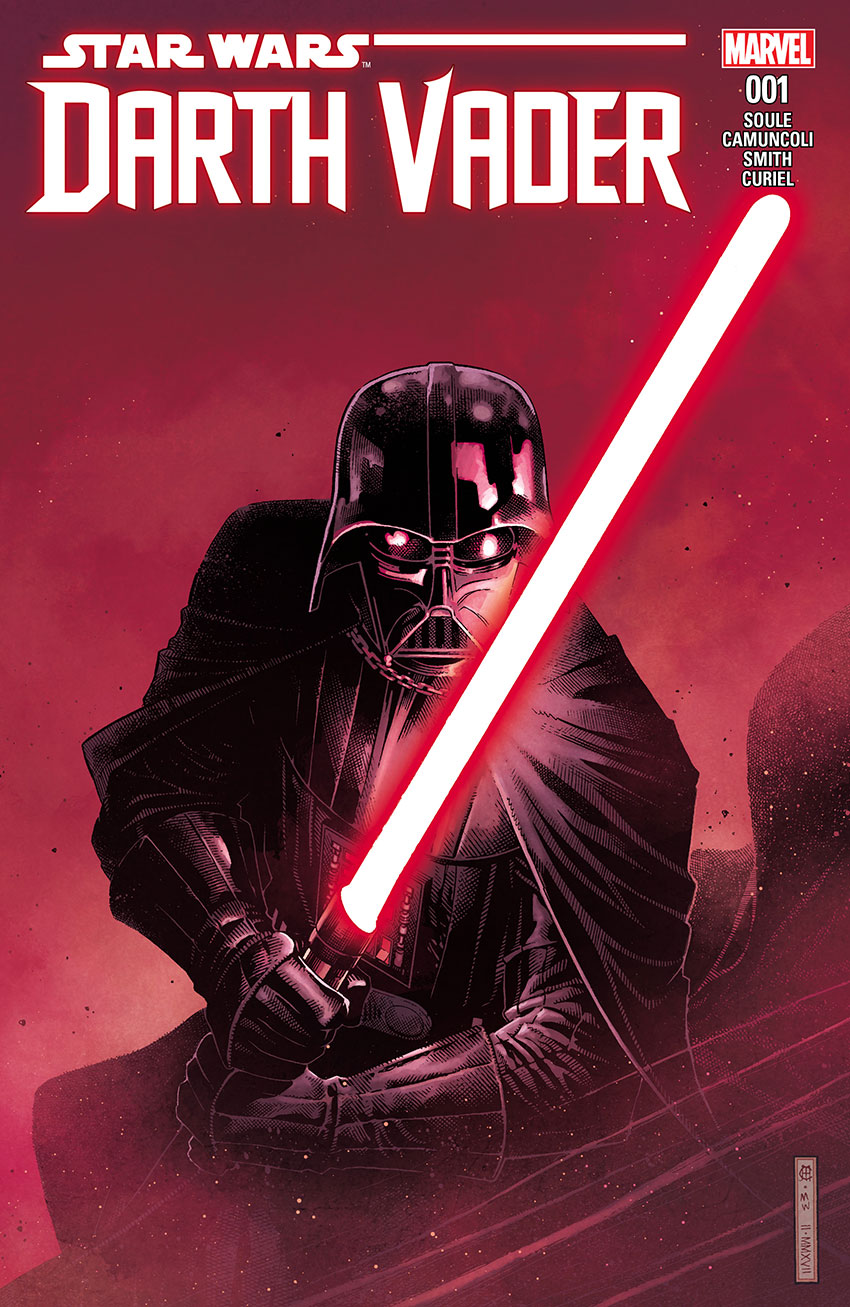 When Anakin Skywalker fell, both to the pull of the dark side and to the blade of Obi-Wan Kenobi, he rose back up, more machine than man. Having lost everything that he once held dear, the one who was prophesized to bring balance to the Force instead chose a darker path. Now, in a story set directly after the events of Star Wars: Revenge of the Sith, he must take his first steps into a darker world as…Darth Vader, Dark Lord of the Sith!

Witness iconic moments in the Star Wars galaxy through the lens of one of its most famous characters! The construction of Vader’s red lightsaber, the fallout of Order 66, the beginnings of the Inquisitor program, and the rise of an Empire. Join Vader as he learns a new way. The way of Darth Sidious…the way of the dark side.

To find a comic shop near you, visit www.comicshoplocator.com or call 1-888-comicbook.