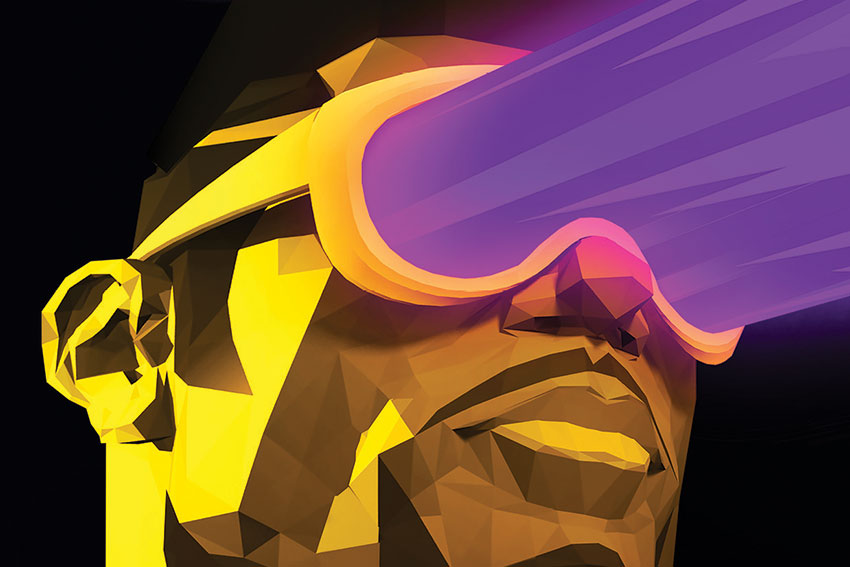 Mixing LA Gang culture, B-Boy-ism, and Egyptology, MASTERS OF THE SUN – THE ZOMBIE CHRONICLES fuses together the genres of music and comics and tells the complete tale of a retro futuristic zombie thriller, mixed with action, suspense, and horror unlike anything seen before.

“Few artists have done more to embed Hip-Hop in popular culture than will.i.am and the Black Eyed Peas,” said Marvel Editor in Chief, Axel Alonso.  “So we are thrilled to present this deeply personal story that speaks directly to Hip-Hop aficionados, comic book fans and the intersection of those communities.”

Los Angeles is under attack from an ancient alien God sent to earth to turn its inhabitants into zombies. With a deep love of the Hip-Hop culture, Zulu-X and his crew go head-to-head with a nefarious ancient order to settle a score thousands of years old. What happens next can only be described as the perfect blend of ancient wisdom and street-smarts all rolled into one epic adventure.

“The Black Eyed Peas and I have begun a new journey,” said will.i.am. “We’ve been working on this original story for years and partnering with Marvel to bring this book to life is more than a dream come true.”

Boasting one of the most eclectic ensemble cast of characters, MASTERS OF THE SUN – THE ZOMBIE CHRONICLES delivers a powerful social allegory in the form of a new movement this July from will.i.am, Damion Scott, and Marvel Comics. 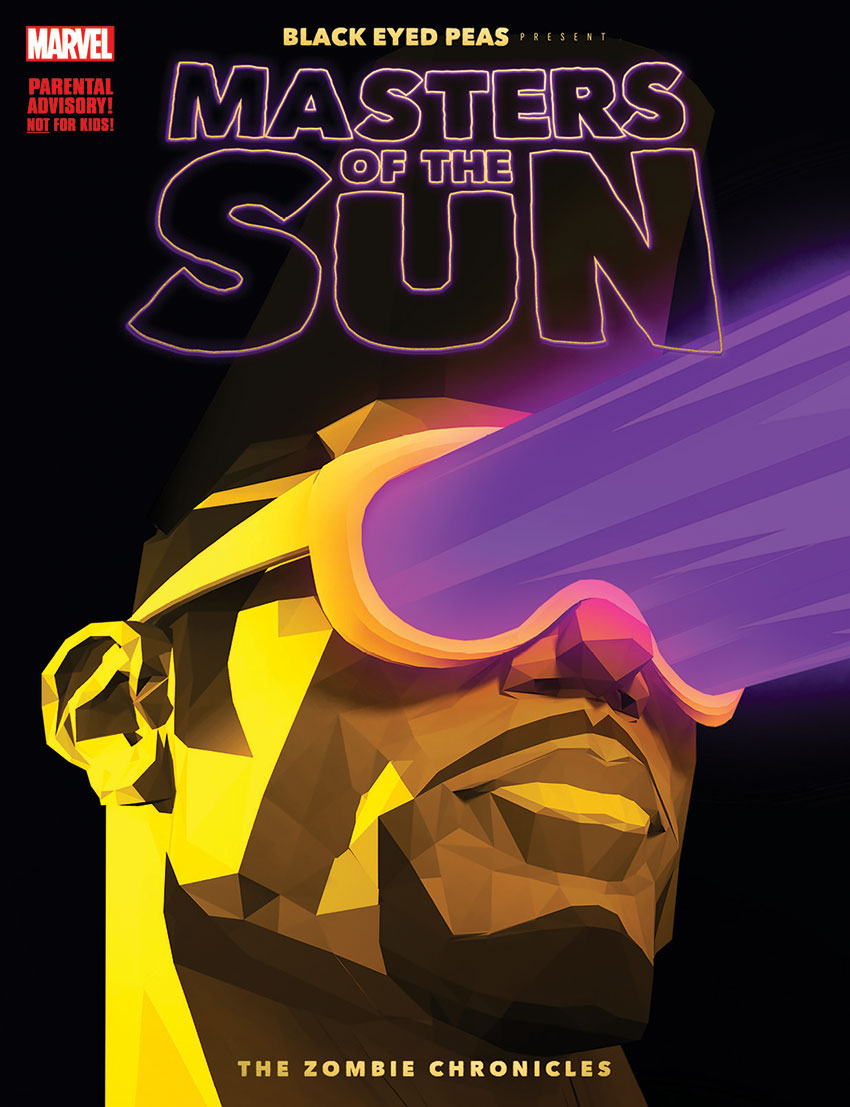