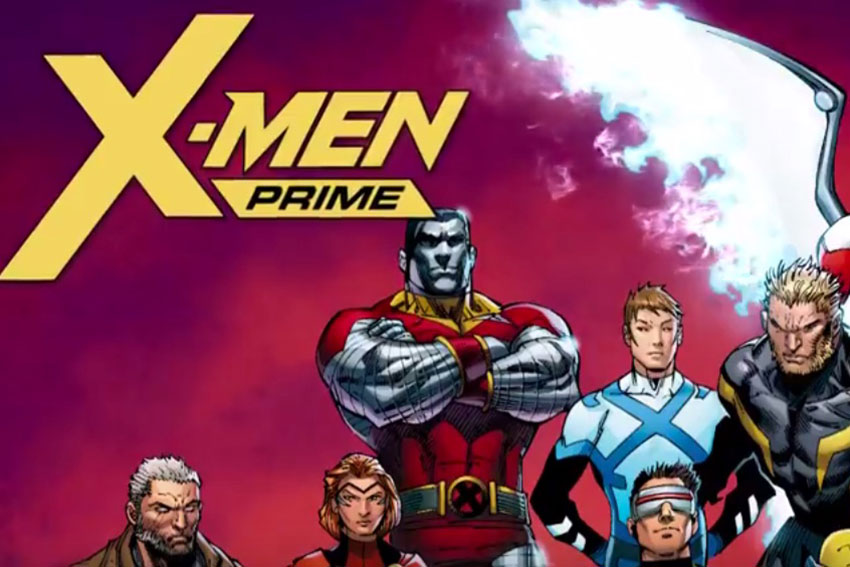 Marvel Comics is getting back into the X-MEN business. Watch the first trailer for the newly released X-MEN ResurrXion comic book series.

This is just the beginning! The future of the X-Men is bright, and it’s all beginning this spring as part of Marvel’s ResurrXion bringing you a brand-new line of X-Men titles. Be there when it all kicks off in April when both X-MEN GOLD #1 and X-MEN BLUE #1 come to comic shops and digital devices everywhere! For more information on Marvel’s ResurrXion, visit Marvel.com/resurrxion. In the wake of war with the Inhumans, the X-Men regroup for a new era of action and excitement! Experience the next bold chapter in the saga of Marvel's mutant heroes and it all begins this spring in your local comic book shop.

Launching this spring in your local comic shop, these new, ongoing series bring fans a new beginning for these merry mutants – one that is sure to please fans old and new! You asked for it, you got it! The ResurrXion of the X-Men is here!

To find a comic shop near you, visit  www.comicshoplocator.com  or call 1-888-comicbook.