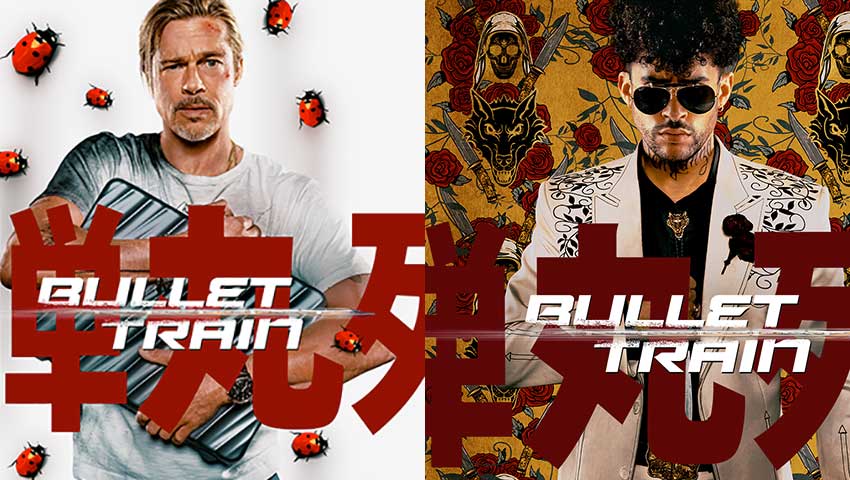 Brad Pitt and company get character movie posters for BULLET TRAIN directed by David Leitch. Check out one-sheets Pitt, Joey King, Aaron Taylor-Johnson, Michael Shannon, Benito A Martinez Ocasio aka Bad Bunny, Andrew Koji. Sandra Bullock is the only other cast member without her own poster unless she's in the panda costume. 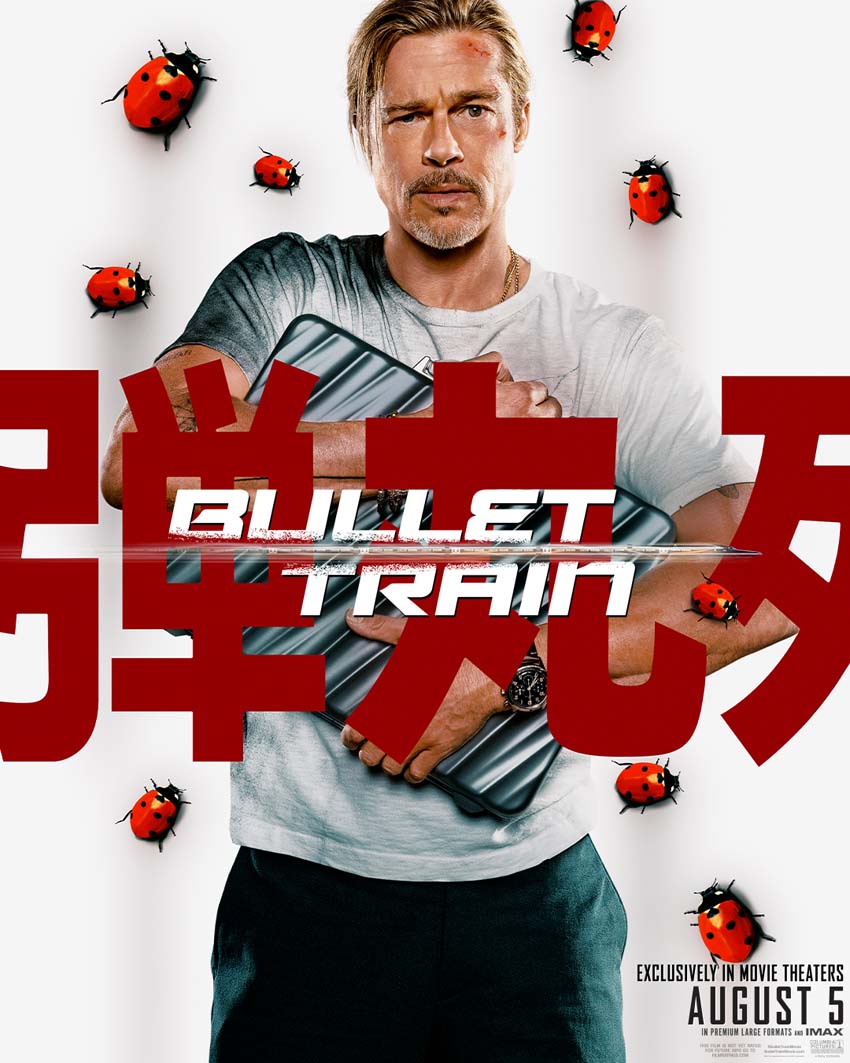 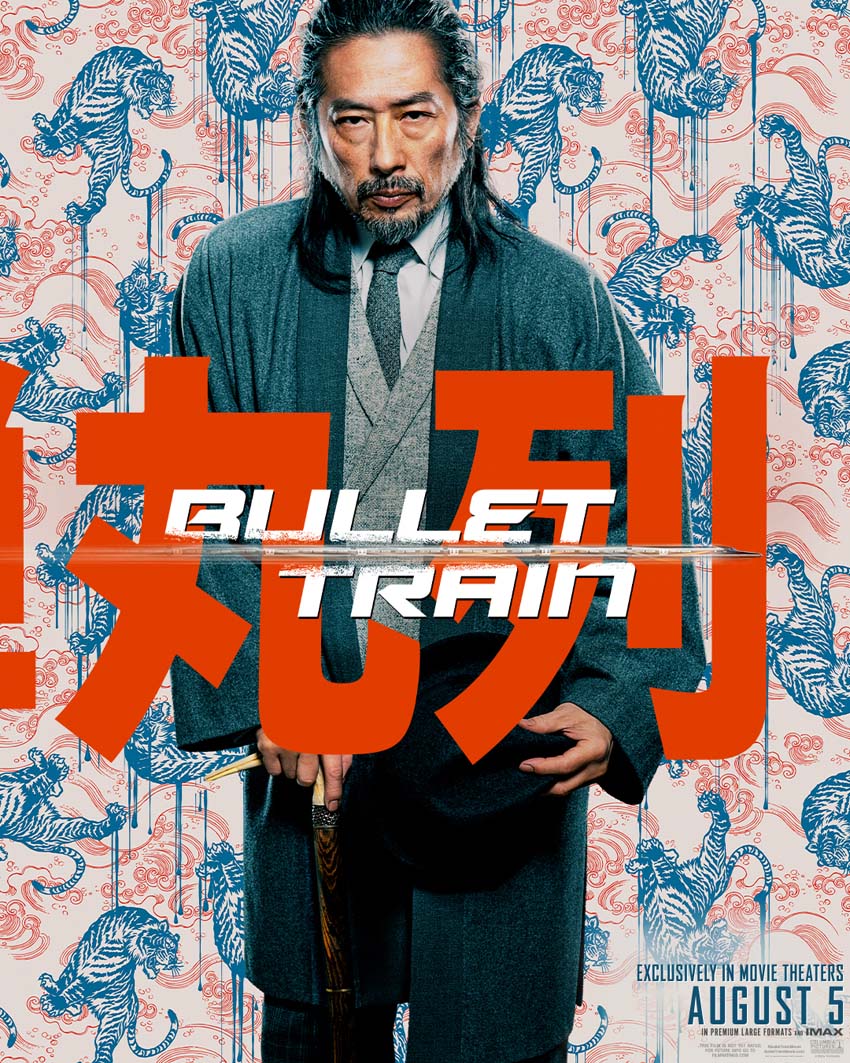 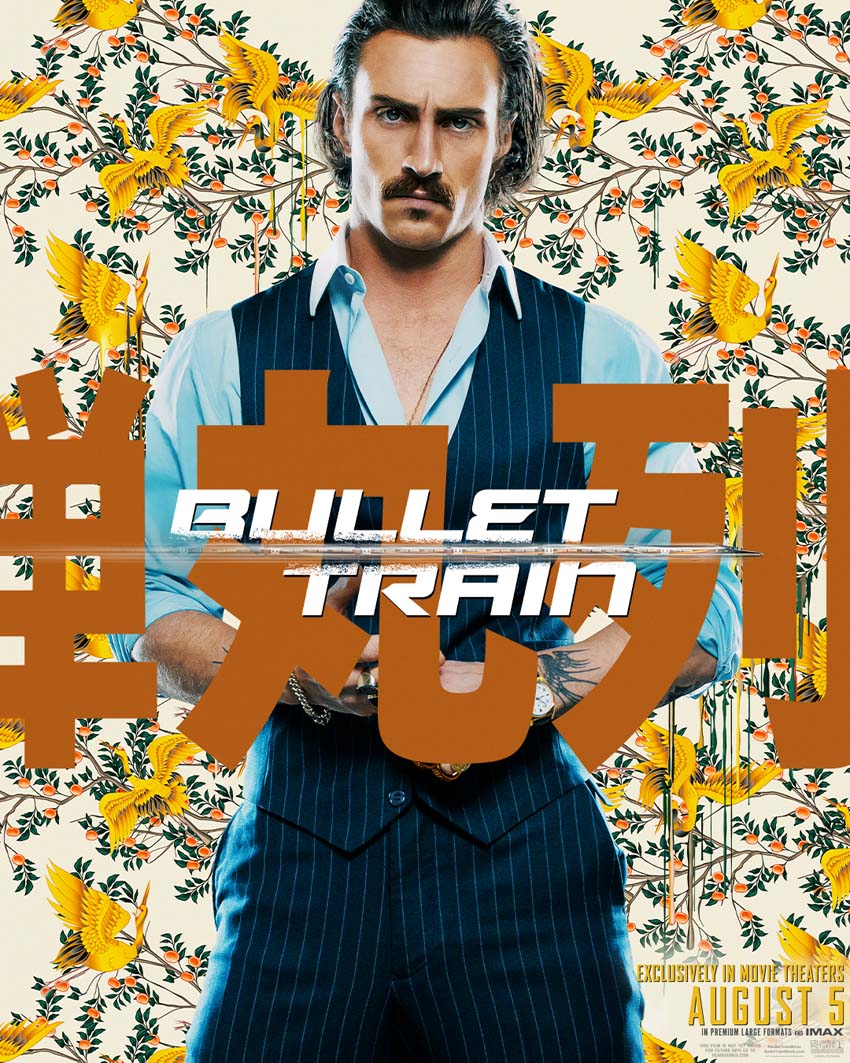 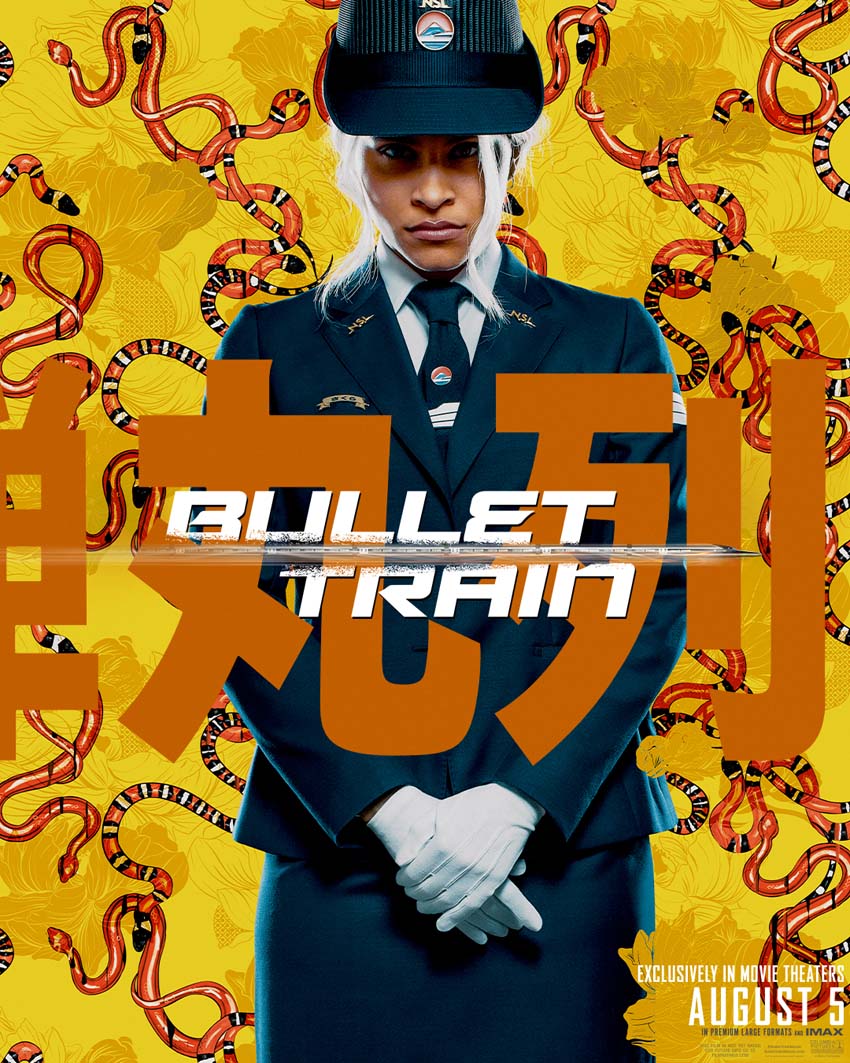 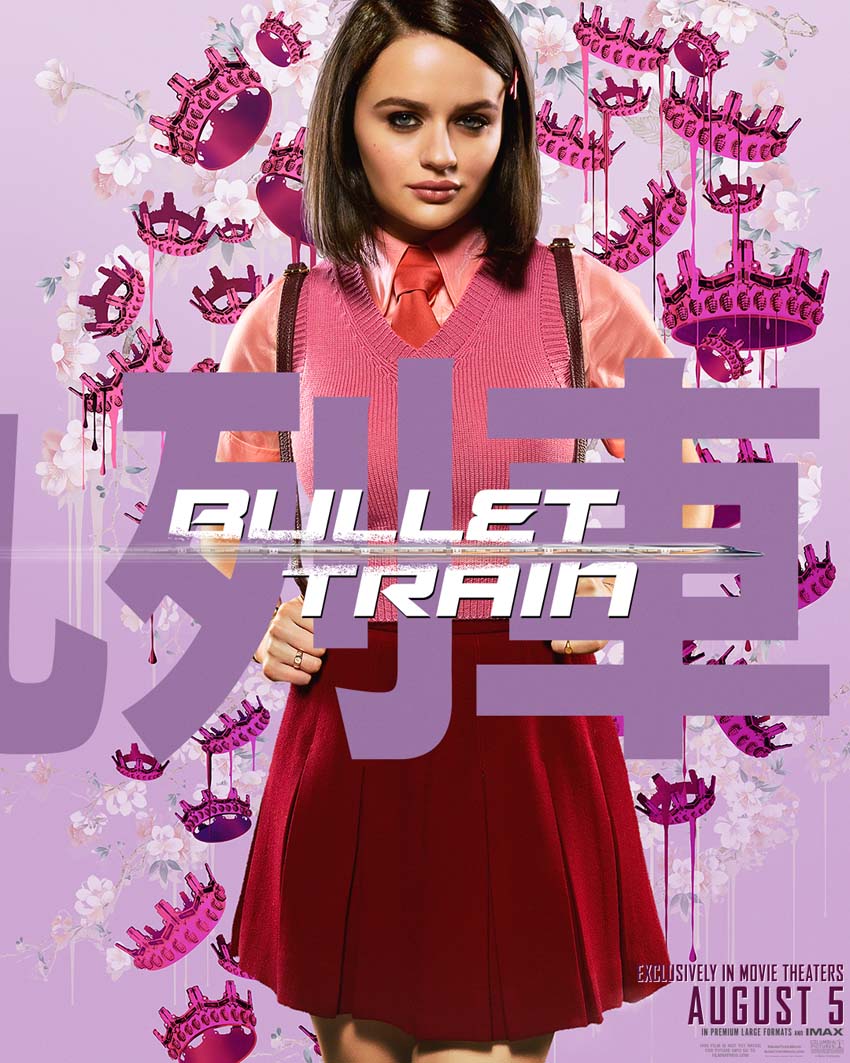 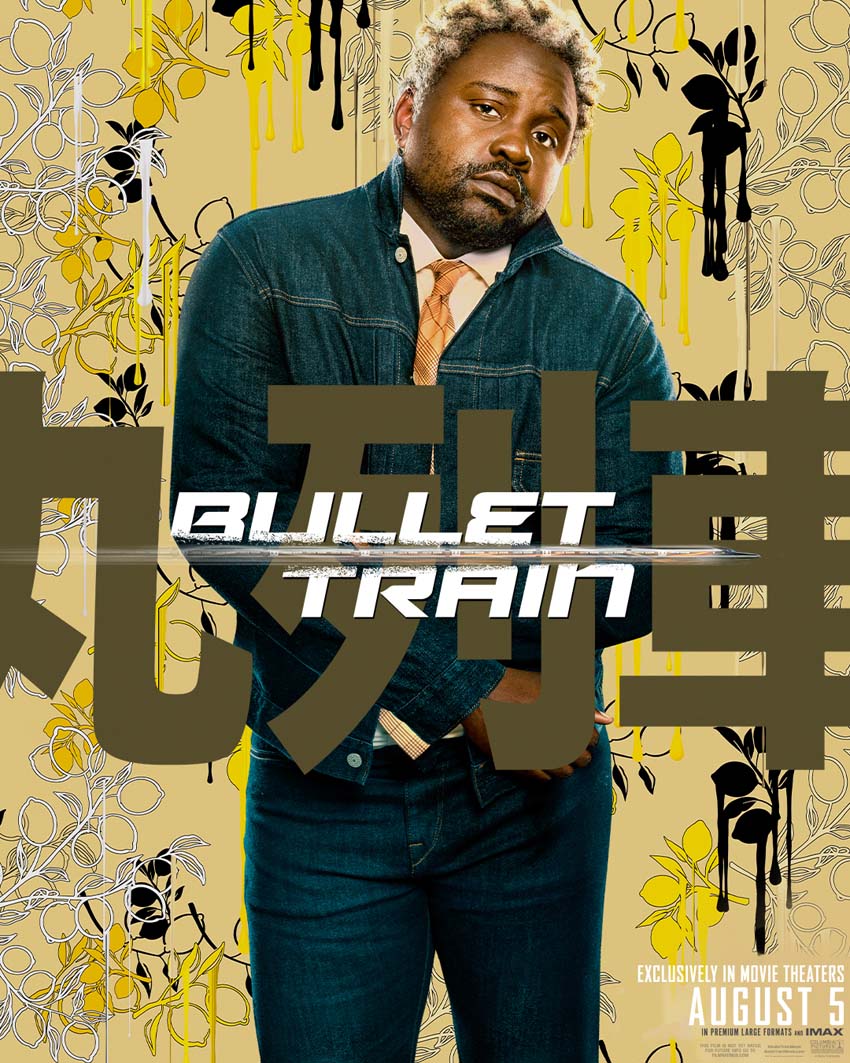 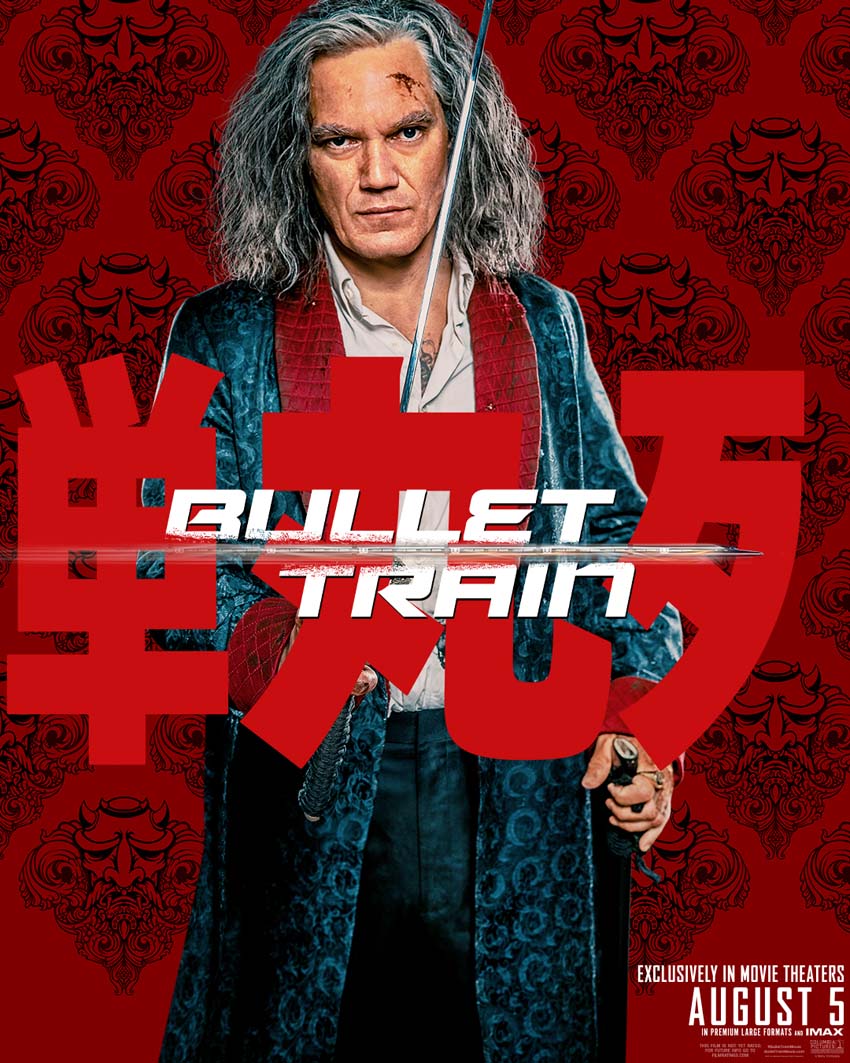 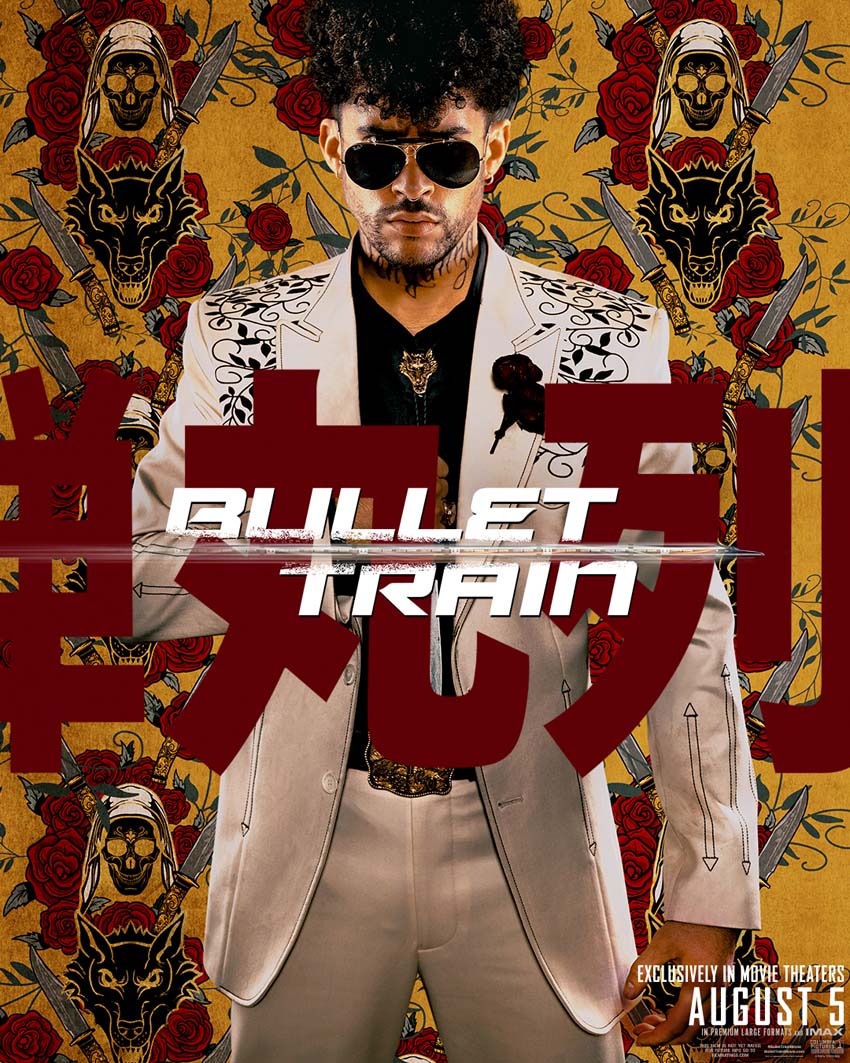 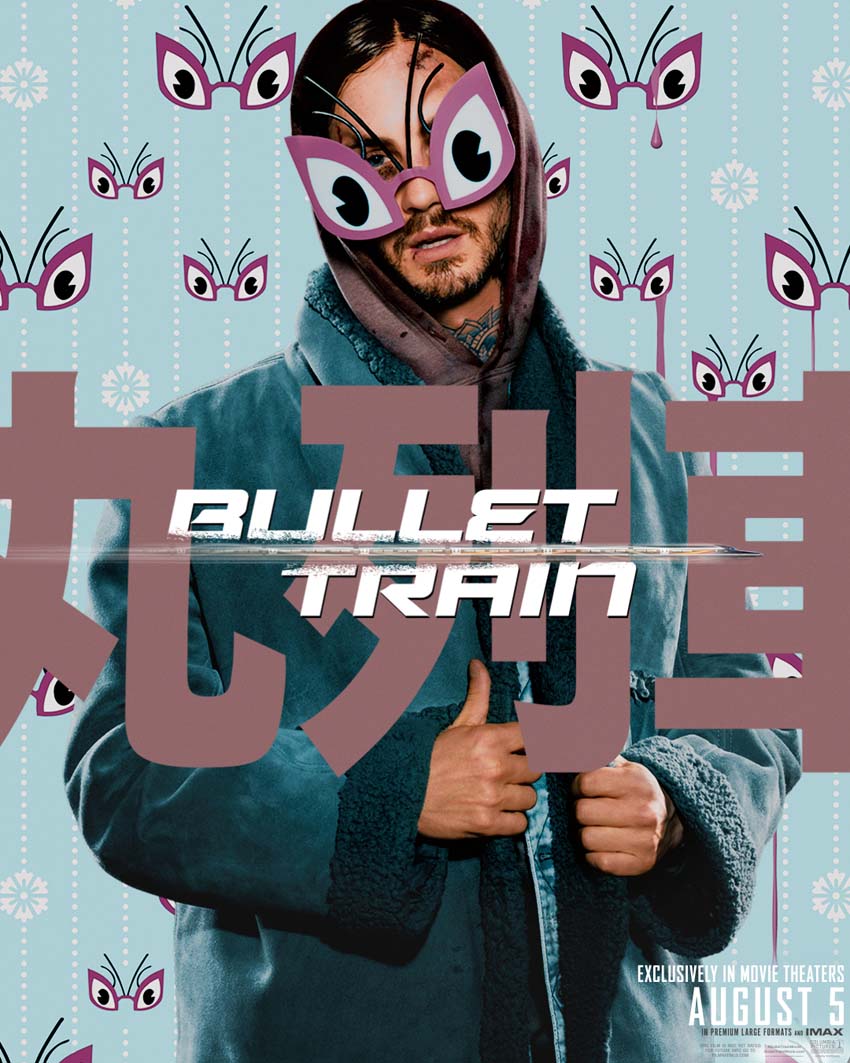 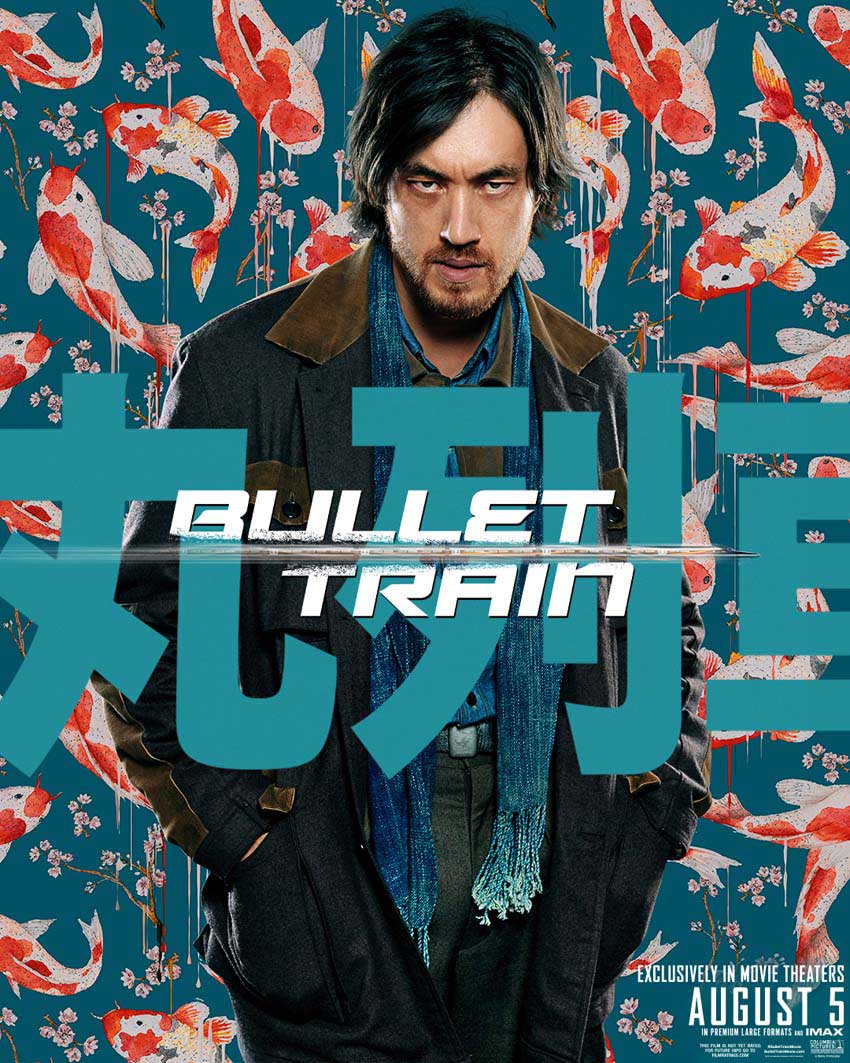 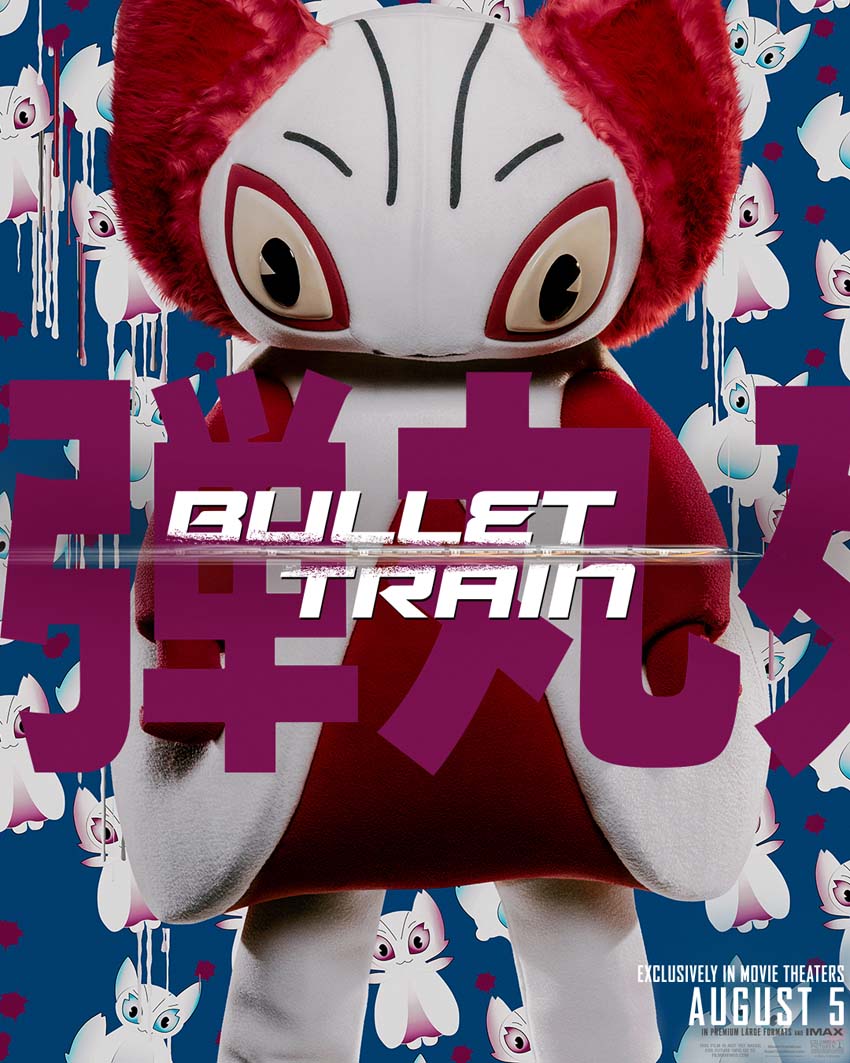 In BULLET TRAIN, Brad Pitt stars as Ladybug, an unlucky assassin determined to do his job peacefully after one too many gigs gone off the rails. Fate, however, may have other plans, as Ladybug's latest mission puts him on a collision course with lethal adversaries from around the globe – all with connected, yet conflicting, objectives – on the world's fastest train...and he's got to figure out how to get off. From the director of Deadpool 2, David Leitch, the end of the line is only the beginning in a wild, non-stop thrill ride through modern-day Japan.

Based on the book by: Kotaro Isaka