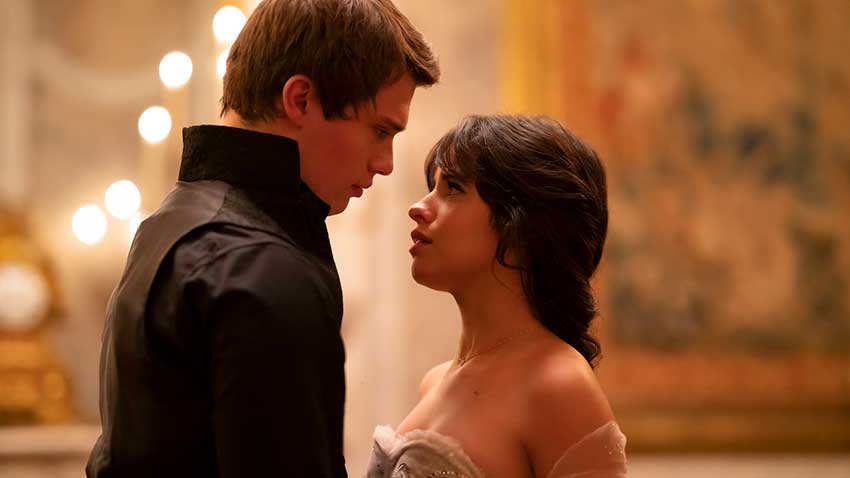 Singer/songwriter Camila Cabello is filling Cinderella's shoes in Kay Cannon's CINDERELLA also starring Idina Menzel, Minnie Driver, Pierce Brosnan and modern godmother played by Billy Porter. Actor and late night talk show host James Corden is a producer on this re-imagining that is being billed as a musical. Take a look at the new photos. 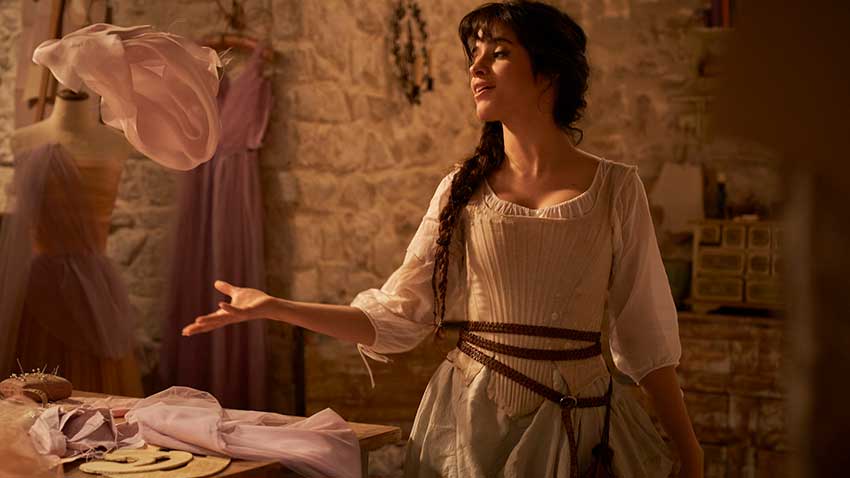 "Cinderella is a classic we all know and love, but this time with a modern unique twist and starring the sensational Camila Cabello and an all-star cast. Producer James Corden and the filmmaking team have taken this beloved fairytale and revamped it with a fresh, empowering perspective that will resonate with audiences and families around the world. We couldn't be more excited for our global customers to sing and dance along to director Kay Cannon's reimagination of this classic story," said Jennifer Salke, Head of Amazon Studios.

Cinderella is a musically-driven bold new take on the traditional story you grew up with. Our heroine (Cabello) is an ambitious young woman, whose dreams are bigger than the world will allow, but with the help of her Fab G (Billy Porter), she is able to persevere and make her dreams come true.

Written for the screen and directed by Kay Cannon with covers of songs written by some of the top-selling musical artists of all time, Cinderella has an all-star cast that includes Idina Menzel, Minnie Driver, Nicholas Galitzine, with Billy Porter and Pierce Brosnan.