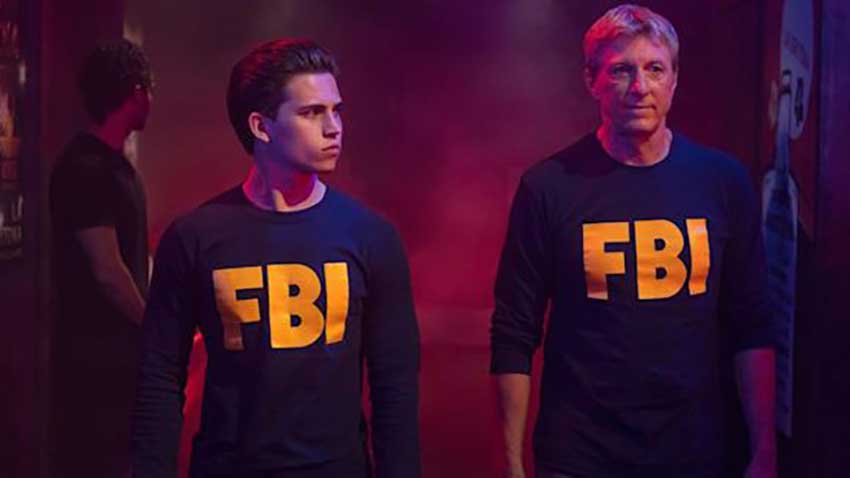 The fifth season of Cobra Kai will arrive on Netflix months earlier on September 9. Netflix made the announcement when they dropped the trailer. The new season will be high stakes as Miyagi Do is no more after Cobra Kai won the All Valley Tournament, and Miguel has made a run for the border in search of his father in Mexico with Johnny (William Zabka) and Robby (Tanner Buchanan) in pursuit.

Yuji Okumoto (Chozen) joins the cast to aid Daniel with bringing Terry's dojo down. That won't be easy.

Official Synopsis
Following the shocking results of the All Valley Tournament, Season 5 finds Terry Silver expanding the Cobra Kai empire and trying to make his "No Mercy" style of karate the only game in town. With Kreese behind bars and Johnny Lawrence setting karate aside to focus on repairing the damage he’s caused, Daniel LaRusso must call on an old friend for help.