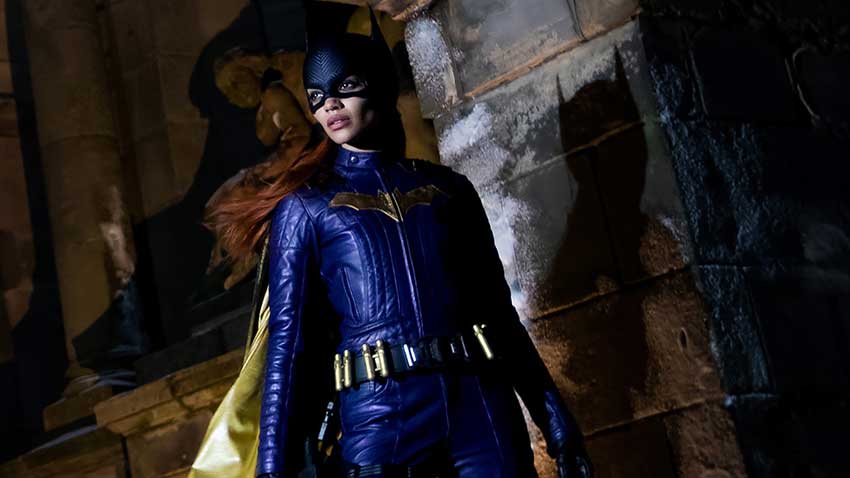 HBO Max's BATGIRL movie is currently in production and Leslie Grace released the first look at her Batgirl costume with the revelation that her version of Barbara Gordon's superhero will be based on the Year One DC comics. See the full costume.

The BATGIRL costume is an exact replica of the comics version which has the online community buzzing and excited.

BATGIRL is directed by Adil El Arbi and Bilall Fallah from a script by BIRDS OF PREY writer Cristina Hodson.  Along with the reveal on her Twitter and Instagram page, Grace also shared a quote from Batgirl: Year One comic. Black Canary who appeared in the BIRDS OF PREY is Gordon's mentor in that comic so perhaps Jurnee Smollett will reprise her role here. Coincidentally, Hodson, the screenwriter on BATGIRL also wrote BIRDS OF PREY.

“I use their expectations against them. That will be their weakness. Not mine. Let them all underestimate me…

And when their guard is down, and their pride is rising, let me kick their butts.”

Grace is a three-time Latin Grammy-nominated singer who transitioned into acting with her first role in Jon M. Chu's IN THE HEIGHTS adaptation of Lin-Manual Miranda's hit Broadway musical. 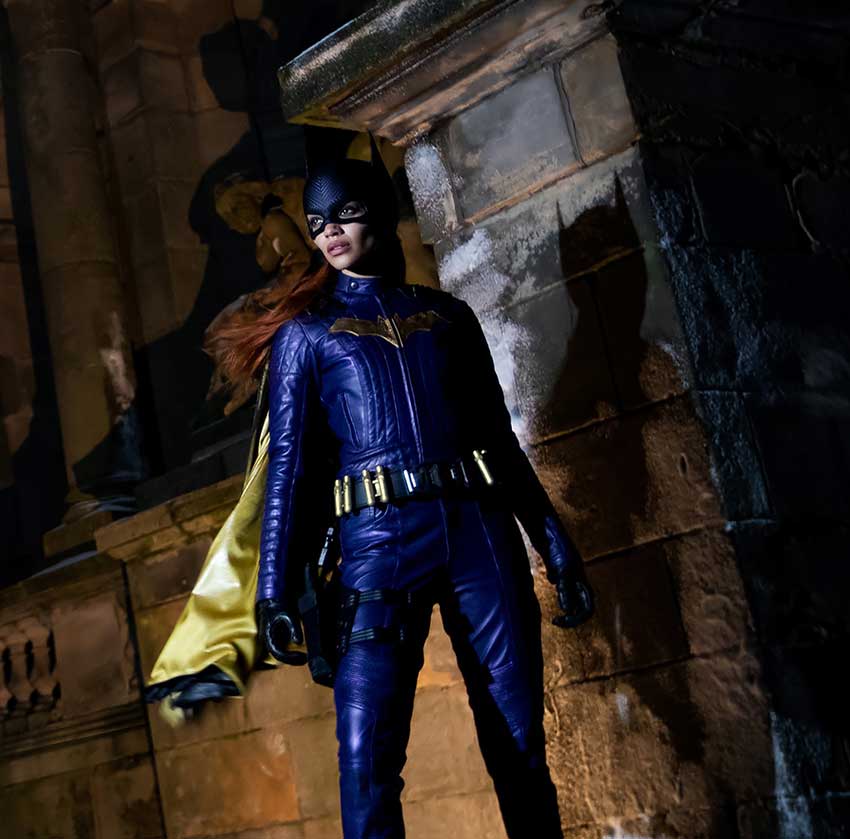