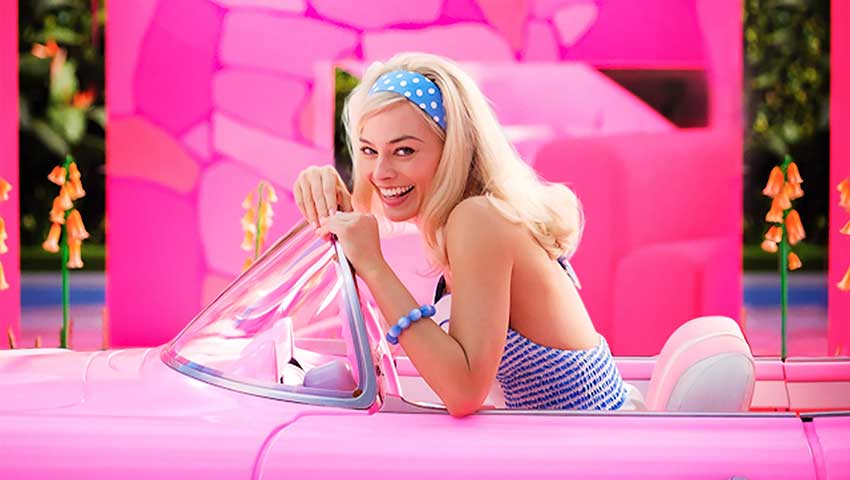 Warner Bros. released the first image of Margot Robbie as Barbie.  A quick clip from the movie was shown at CinemaCon in a sizzle reel for upcoming Warner Bros. movies.

The BARBIE movie will land in movie theaters on July 21, 2023 from a screenplay Noah Baumbach and Greta Gerwig with Gerwig directing. The movie is based on the Barbie toy line. The live-action film will revolve around a doll living in "Barbieland" who's expelled for not being perfect enough and sets off in an adventure in real life. 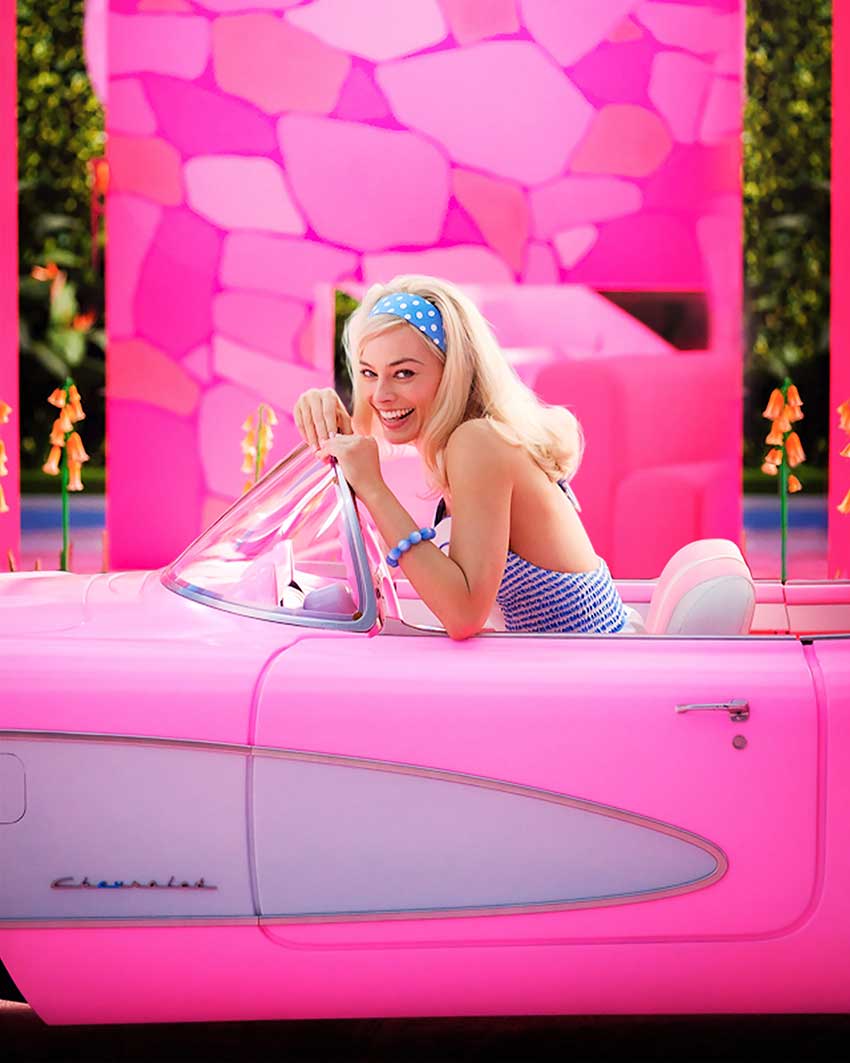