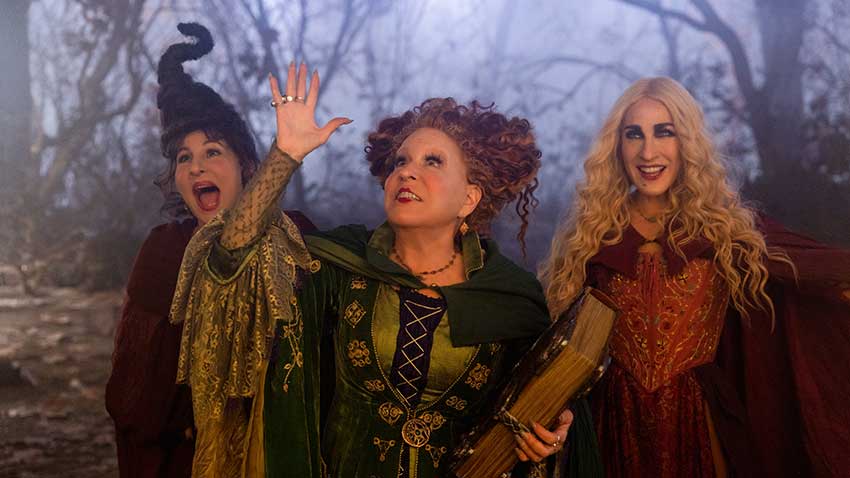 The Sanderson sisters are back, and they're causing havoc in HOCUS POCUS 2 for Disney+. The first teaser trailer and first stills with Bette Midler, Sarah Jessica Parker and Kathy Najimy reprising their witchy roles. Not much is revealed in the teaser trailer except a new generation of witches summon the troublemakers. Check out the first preview and images.

The live-action, long-awaited sequel to the perennial Halloween classic, which brings back the delightfully wicked Sanderson sisters for more comedic mayhem, will debut on Disney+ on September 30. 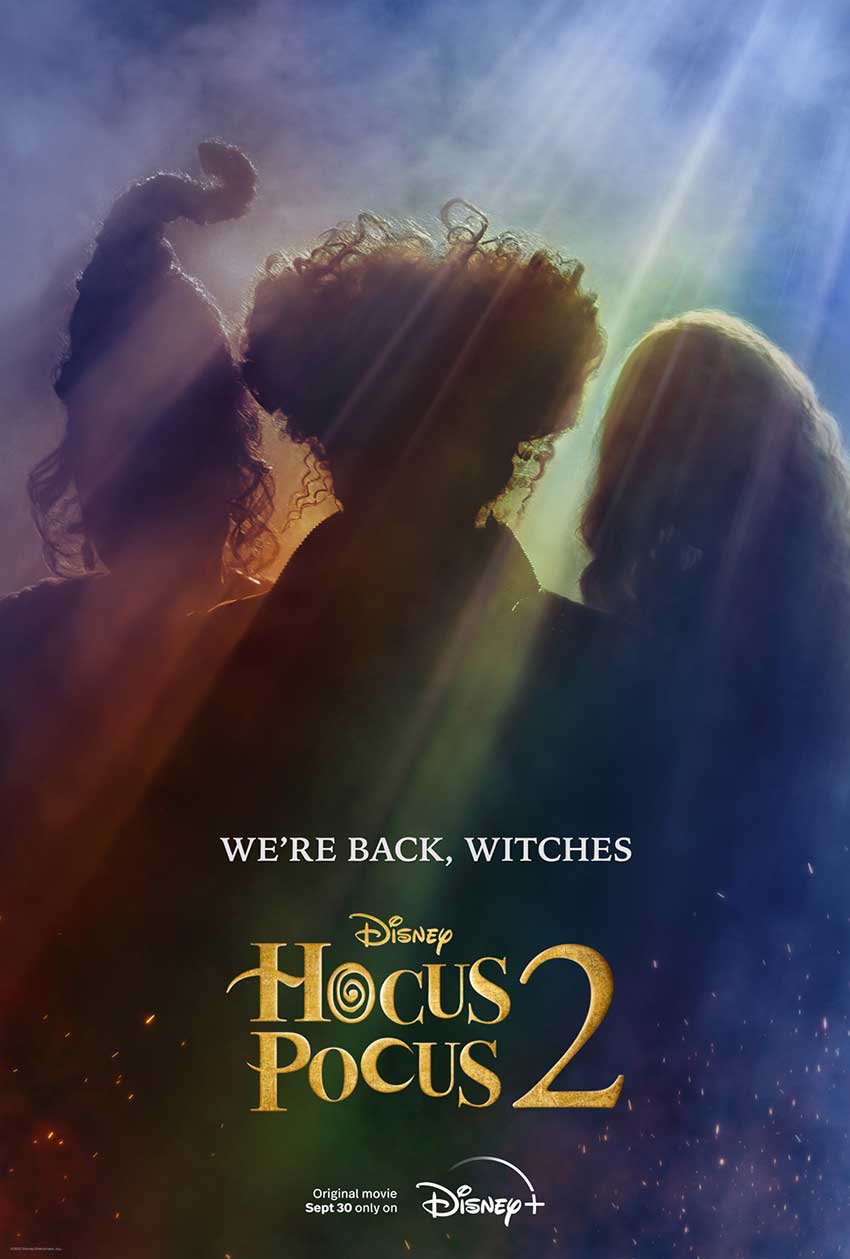