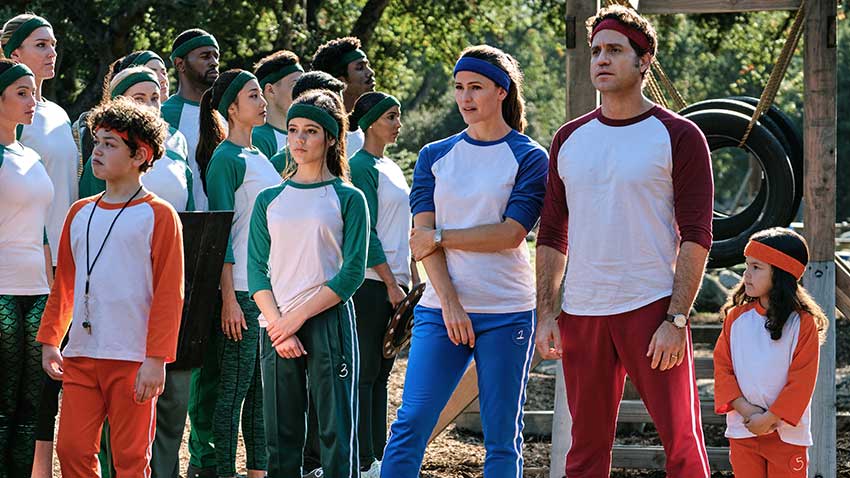 Director Miguel Arteta helms YES DAY! starring Jennifer Garner and Edgar Ramirez as parents who decide to yes to every whim their kids desire. That could only spell trouble. Watch the trailer and first photos.

Always feeling like they have to say NO to their kids and co-workers, Allison and Carlos decide to give their three kids a YES DAY -- where for 24 hours the kids make the rules. Little did they know that they'd be going on a whirlwind adventure around Los Angeles, that would bring the family closer to each other than ever before.

Everyone deserves a YES DAY!

Based on the Book by: Amy Krouse Rosenthal