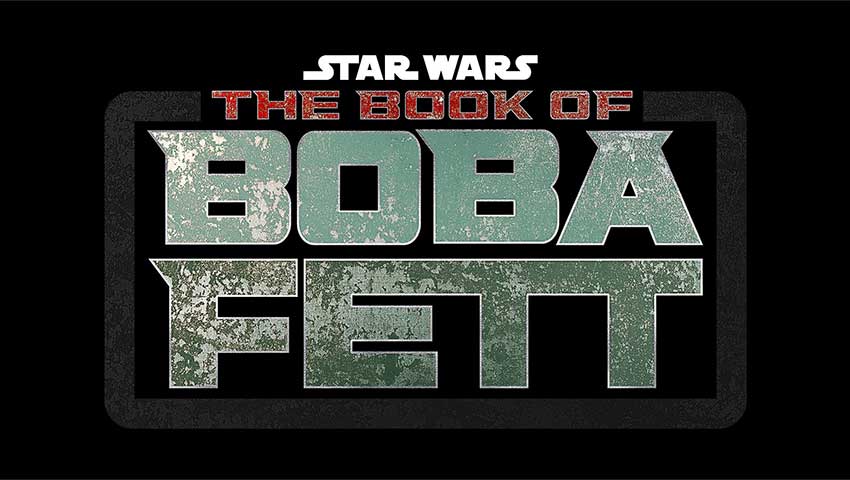 There was lots of confusion regarding the new Boba Fett series coming December 2021. Many like myself were speculating it would be an entirely separate project from THE MANDALORIAN or whether the OG bounty hunter would take over the reigns of "The Mandalorian."  Disney and Jon Favreau confirmed Monday morning that THE BOOK OF BOBA FETT is indeed a standalone Disney+ series starring Temuera Morrison and Ming-Na Wen.

Given the reported creative differences between Pedro Pascal and "The Mandalorian" producers on whether the bounty hunter should take off his helmet, there were rumors Pascal would not be returning as Din. During Kathleen Kennedy's announcement last week, she described season 3 of "The Mandalorian" as the next chapter so when the reveal happened in the closing credits during the season 2 finale, the title "Book" of Boba Fett - many saw this as a sign that indeed the show would move away from Din's story.

However, the climactic and emotional scene informed us that Boba Fett is not considered a Mandalorian because he's a clone. Therefore, he cannot headline a show titled "The Mandalorian" is he isn't one. Second, we were left with a cliff hanger with Din having no choice but to take ownership of the dark saber after winning the fight with Moff Gideon (Giancarlo Esposito). Bo-Katan will have to fight him to win back the saber with all its powerful potential.

Favreau appeared on GMA Monday morning to clear up any confusion and rumors.  Dave Filoni, himself and filmmaker Robert Rodriguez will be executive producers on "The Book of Boba Fett."  He also stated that the Boba Fett series will begin production before "The Mandalorian" season 3.