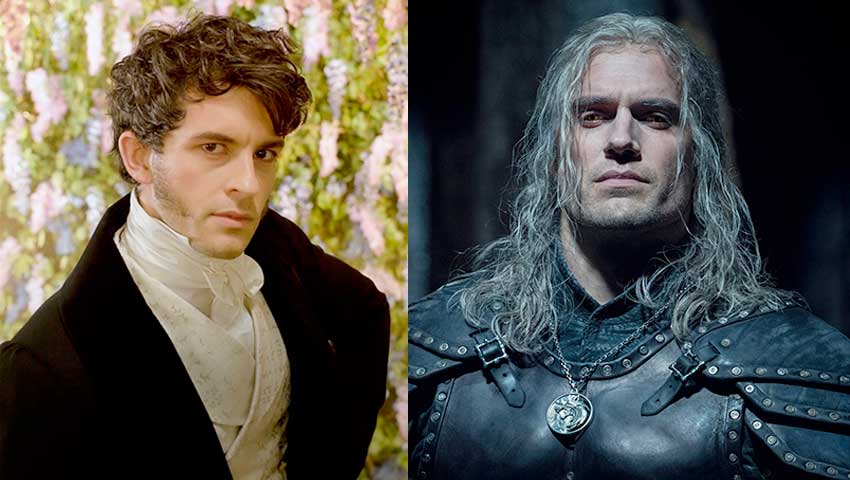 Netflix unveiled tons of trailers and sneak peeks at new projects and upcoming seasons during their Global Fan Event, Tudum. Trailers for the most anticipated titles such as season 2 of Bridgerton, The Witcher, Tiger King, Emily in Paris, Chris Hemsworth sequel to Extraction dropped. Fans also got a sneak peek at a Stranger Things season 4 clip along with footage from The Witcher 2. Watch all the new trailers below.