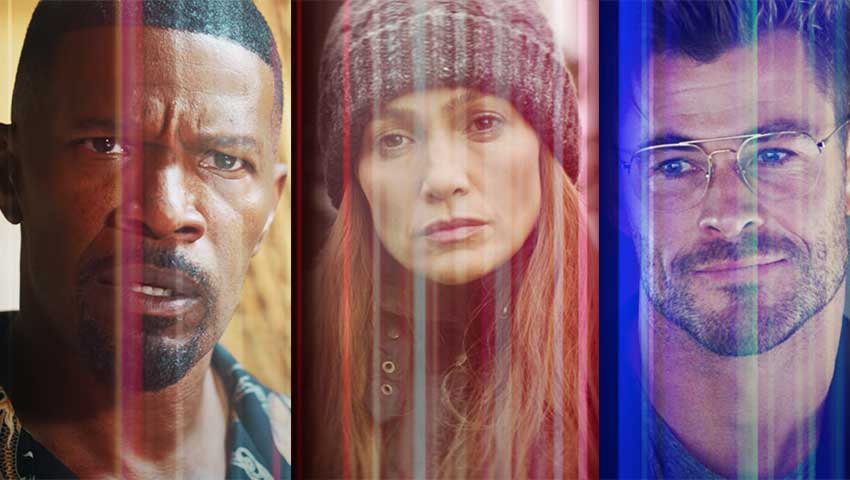 The movie studios may be feeling a bit jealous of Netflix's impressive film line-up, talent and genres. The streaming giant seems to be focused on the action genre but fantasy and feel-good movies will also be part of movie night. This spectacle comes after news of stock decline for the company as new subscriber numbers aren't meeting expectations. It'll be interesting to see how that affects their spending for a 2023 slate.