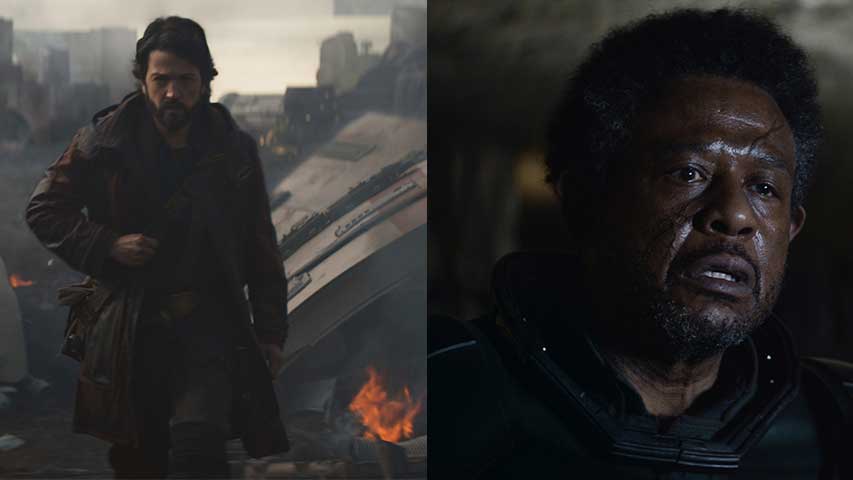 Forest Whitaker's Saw Gerrera didn't get much screen time in ROGUE ONE, but the actor reprises his role for Diego Luna's Disney+ series, Andor. In the first full trailer for the Star Wars spin-off series, Guerra is revealed, and the rebellion is on.

Andor is Disney+'s longest-running STAR WARS series to date. The 12-episode series from Lucasfilm takes place prior to the events of ROGUE ONE: A STAR WARS STORY and will premiere Wednesday, September 21 with three episodes.

Tony Gilroy who supposedly came in to fix ROGUE ONE is at the helm of Andor as the showrunner so it'll be interesting to see how he brings this story full circle with the STAR WARS universe. 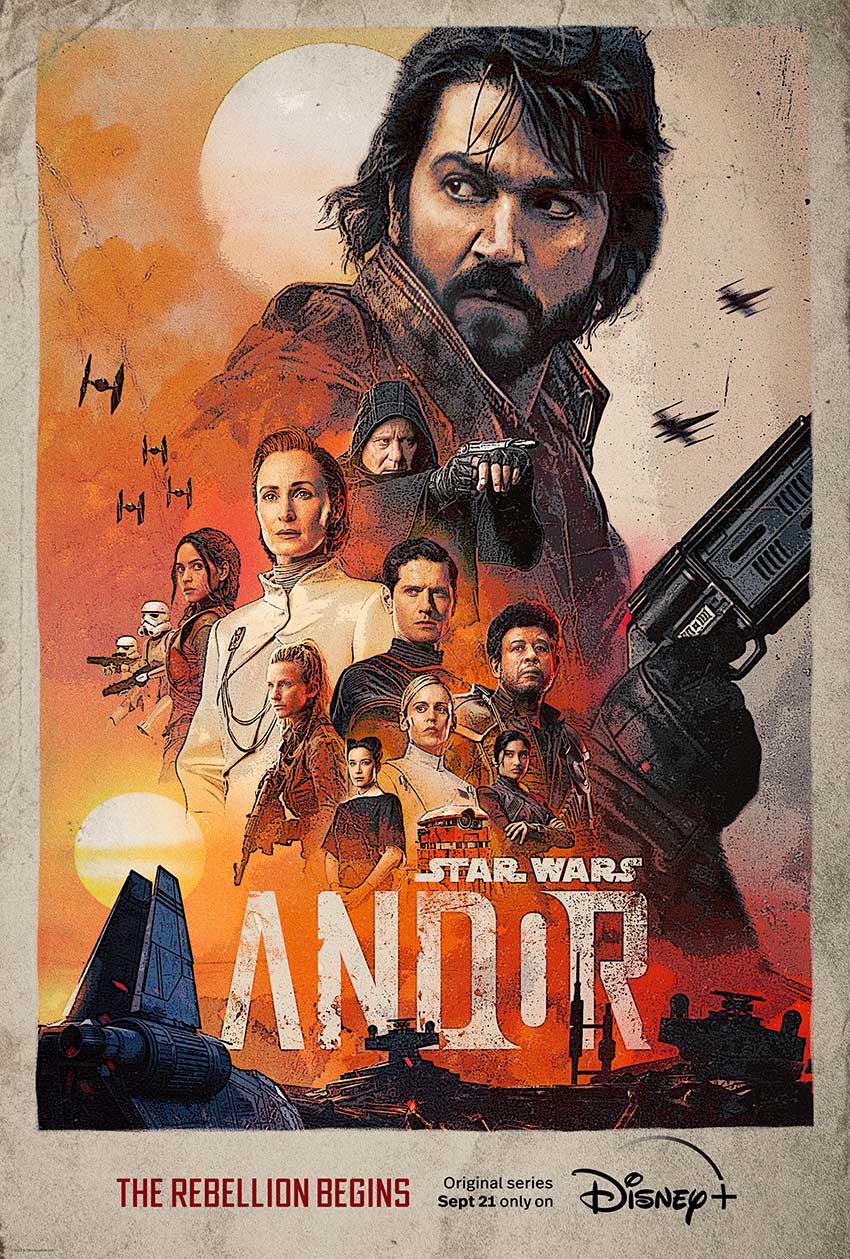 The “Andor” series explores a new perspective from the Star Wars galaxy, focusing on Cassian Andor’s journey to discover the difference he can make. The series brings forward the tale of the burgeoning rebellion against the Empire and how people and planets became involved. It’s an era filled with danger, deception and intrigue where Cassian will embark on the path that is destined to turn him into a rebel hero.