New 'Death on the Nile' Movie Poster and Trailer 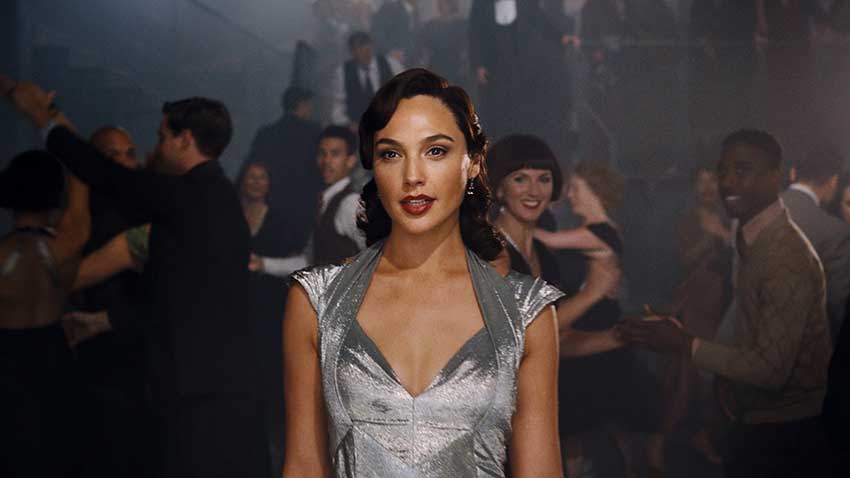 Belgian sleuth Hercule Poirot (Branagh) is on the case of murder amongst a group of party-goers on a boat navigating the Nile. 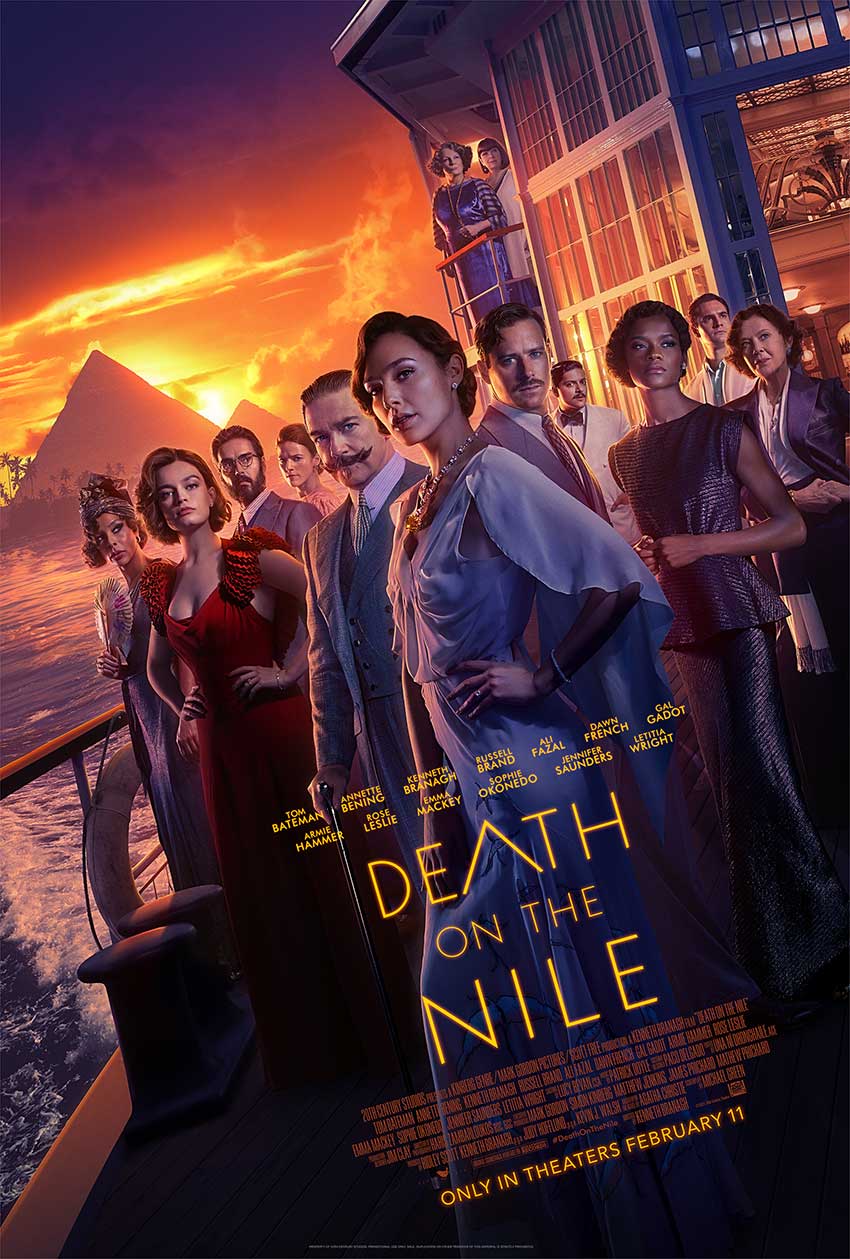 Belgian sleuth Hercule Poirot’s Egyptian vacation aboard a glamorous river steamer turns into a terrifying search for a murderer when a picture-perfect couple’s idyllic honeymoon is tragically cut short. Set against an epic landscape of sweeping desert vistas and the majestic Giza pyramids, this dramatic tale of love gone wrong features a cosmopolitan group of impeccably dressed travelers and enough wicked twists and turns to leave audiences guessing until the final, shocking denouement.

Filmed with 65mm Panavision cameras in late 2019, DEATH ON THE NILE transports audiences to the 1930s, recreating many of the locations that served as inspiration for Christie’s glamorous, high society thriller.