A new documentary examines Donald Trump's mental state before and after becoming president of the United States in UNFIT: THE PSYCHOLOGY OF DONALD TRUMP. The new film will be released September 1, 2020 on all digital/streaming and cable VOD platforms.

Mental health experts and Trump's most outspoken critic, George Conway gives a rare on-camera interview. The discussion is nothing new so it'll be interesting to see how else they frame the subject matter. No doubt Trump's state of mind has sent the USA into a downward spiral. 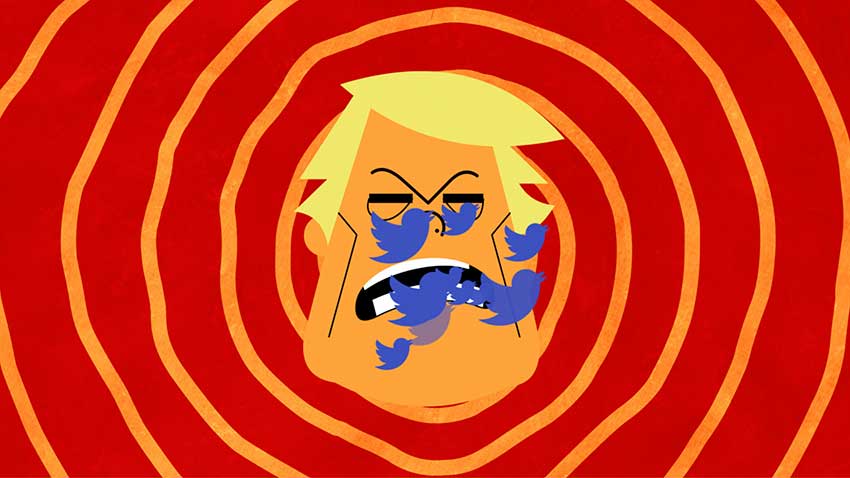 Is Donald Trump fit to hold the office of President of the United States? #UNFIT presents an eye-opening analysis of the behavior, psyche, condition and stability of Donald Trump. It takes a sociological look at the electorate that chose him, and the collective effect he is having on our culture and institutions. During the 2016 campaign, mental health professionals felt policy-bound from speaking publicly. Now, after years of observation, for the first time ever, they have decided enough is enough.