New 'Don't Breathe 2' Trailer and Images: Who's the Villain? 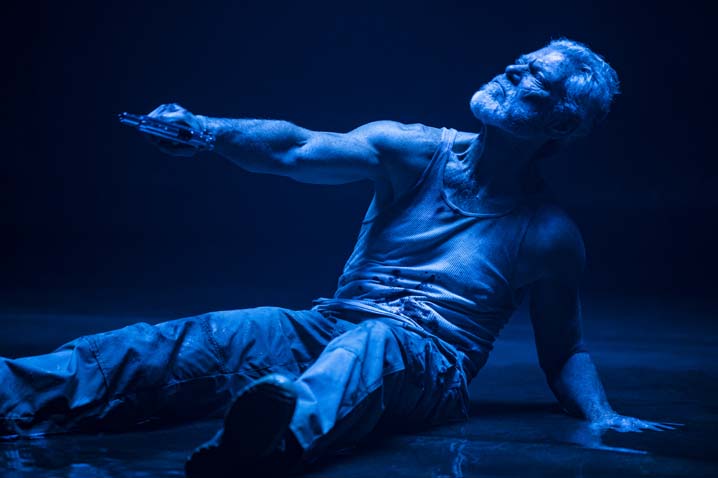 Stephen Lang returns as the eerie blind man in a sequel to DON'T BREATHE which takes place years after the home invasion. The new trailer reveals Norman Nordstrom now has a young daughter he longed for, but what is the story behind that new revelation? Norman is about to be attacked in his own home again by strangers, but it seems these men are there to rescue the young girl. We'll have to wait and see who's the villain and the hero.

Fede Alvarez directed the first home invasion movie with a screenplay he co-authored with Rodo Sayagues. For DON'T BREATHE 2, Sayagues takes the helm with Alvarez producing along with Sam Raimi.

DON’T BREATHE 2 can only be seen in movie theaters on August 13.

Official Synopsis & Info:
The sequel is set in the years following the initial deadly home invasion, where Norman Nordstrom (Stephen Lang) lives in quiet solace until his past sins catch up to him. 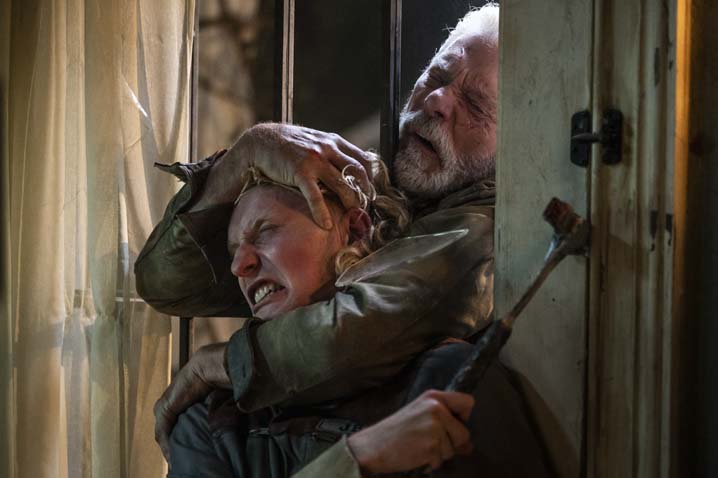 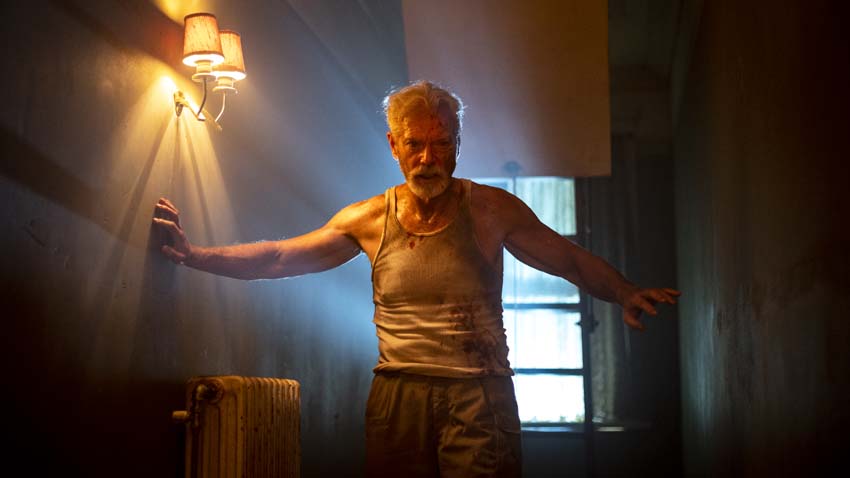 Based on characters created by Fede Alvarez & Rodo Sayagues 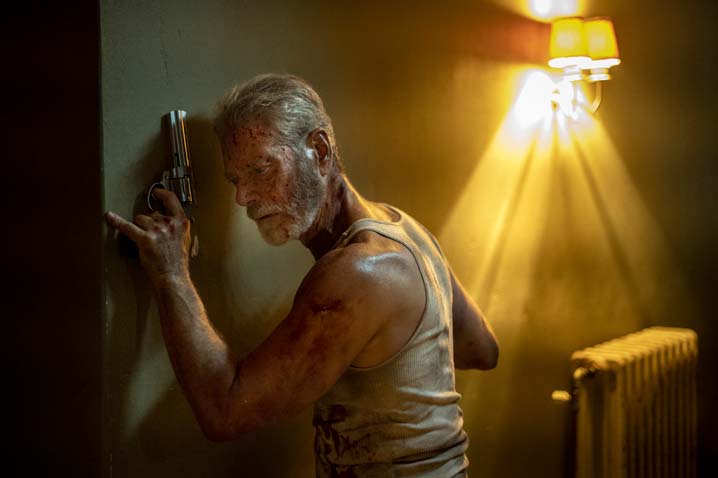