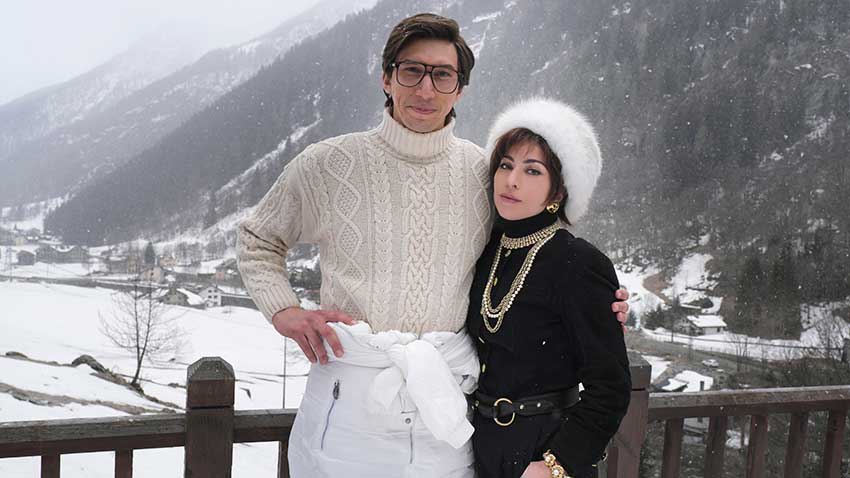 Ridley Scott's star-studded HOUSE OF GUCCI will no doubt generate lots of nominations for the cast with great performances already evident in the latest trailer. Character movie posters also accompanied the trailer release.

Starring Lady Gaga, Salma Hayek, Al Pacino, Jared Leto and Adam Driver, the true story is larger than life thanks to the lives of the Gucci family.

HOUSE OF GUCCI will open in movie theaters on November 24.

Official Synopsis:
House of Gucci is inspired by the shocking true story of the family empire behind the Italian fashion house of Gucci. Spanning three decades of love, betrayal, decadence, revenge, and ultimately murder, we see what a name means, what it’s worth, and how far a family will go for control.

The Gucci family had it all. She wanted more.

Base on the book by: Sara Gay Forden