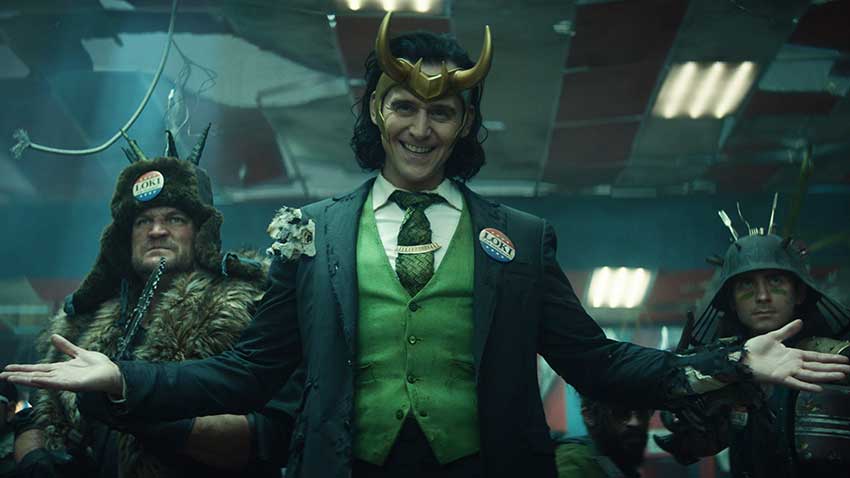 This summer Tom Hiddleston reprises his role as Loki in the Disney+ series, Loki and Marvel has released new key art with the God of Mischief. Hiddleston also teamed up with costar Owen Wilson for a funny bit promoting the new image.

The all-new, original series debuts exclusively on Disney+ on June 11, 2021. Loki will follow a month after The Falcon and the Winter Soldier wraps up their season one.

The synopsis states the Loki series takes place after AVENGERS END GAME. If you recall from the last MCU movie, Loki escapes with the tesseract when the surviving Blip Avengers bungle their mission when they time travel to the events in the first AVENGERS movie. Most likely the events in the series may take place between AVENGERS and INFINITY WAR because Thanos killed Loki. Or that begs the question, does that alter the AVENGERS timeline if he never meets his end?

Loki fans don't care as long as we get to see Hiddleston reprise this beloved Marvel character. The new series will take us into an unknown world as indicated from the early trailers. 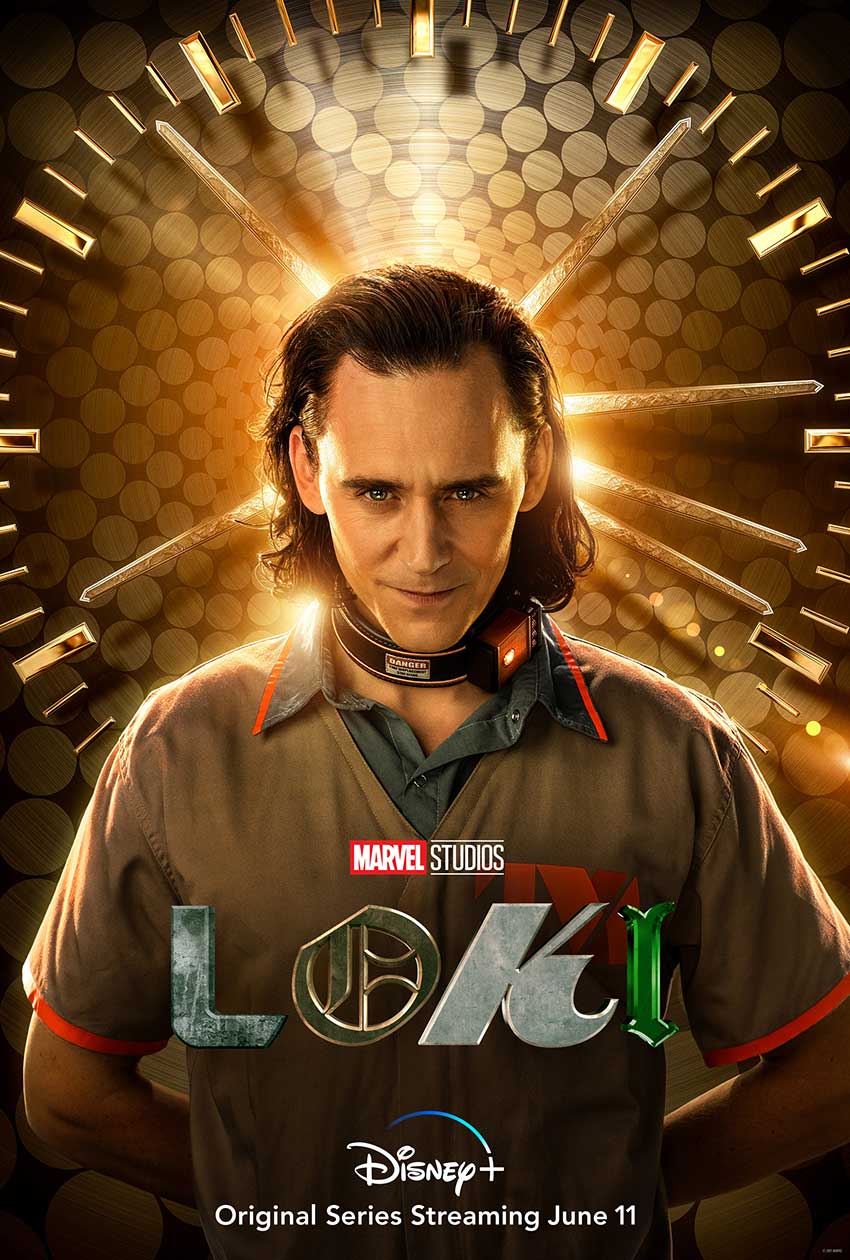