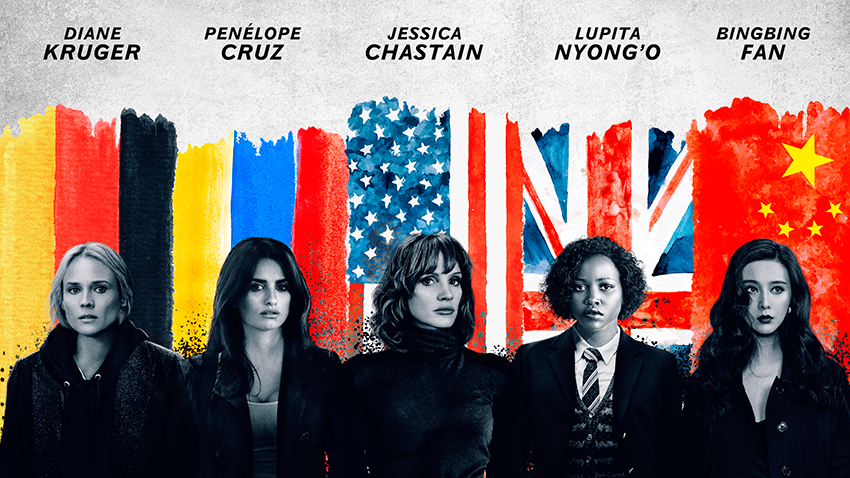 Jessica Chastain, Penélope Cruz, Bingbing Fan, Diane Kruger and Lupita Nyong’o team up in an espionage thriller THE 355 set for release January 15. The lady spies from different countries go rogue to take back a top-secret weapon from a mercenary. Watch the new trailer with the kick ass spies in action and new poster.

There's plenty of eye candy on the male side with Sebastian Stan and Edgar Ramírez also starring, but we have a feeling they will need the saving.

A dream team of formidable female stars come together in a hard-driving original approach to the globe-trotting espionage genre in The 355.

As the action rockets around the globe from the cafes of Paris to the markets of Morocco to the wealth and glamour of Shanghai, the quartet of women will forge a tenuous loyalty that could protect the world—or get them killed.

The film also stars Sebastian Stan (AVENGERS: ENDGAME) and Edgar Ramírez (THE GIRL ON THE TRAIN).

The 355 is directed by genre-defying filmmaker Simon Kinberg (writer-director-producer of Dark Phoenix, producer of Deadpool and The Martian and writer-producer of the X-Men films), from a script by Theresa Rebeck (NBC’s Smash, Trouble) and Kinberg, and is produced by Chastain and Kelly Carmichael for Chastain’s Freckle Films and by Kinberg for his Genre Films. The film is executive produced by Richard Hewitt (Bohemian Rhapsody). 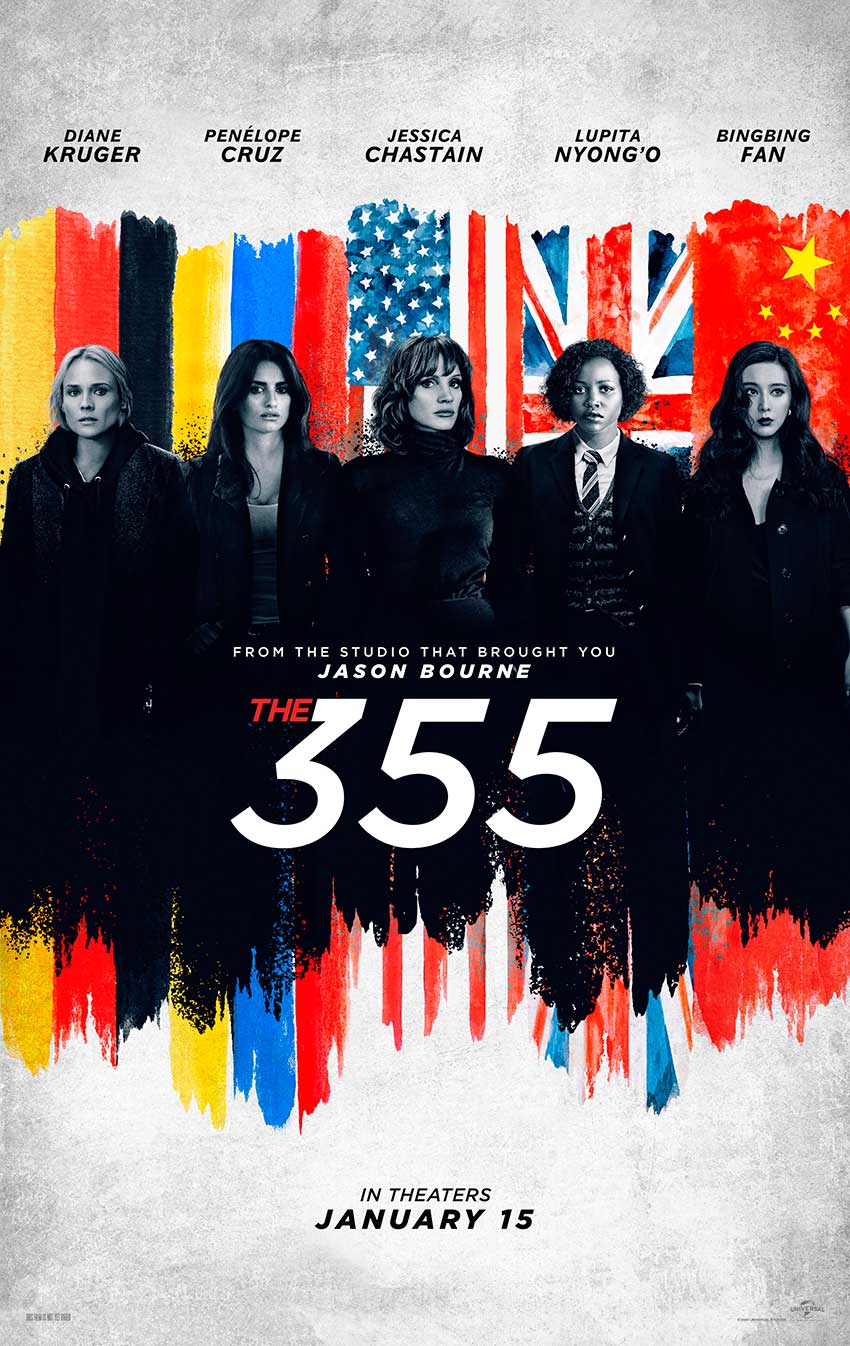