Netflix is killing it with diverse programming featuring leads from all backgrounds. Their latest, "The Claudia Kishi Club" stars an Asian American woman from an adaptation the best-selling Baby-Sitters Club books. The new trailer shows the influence the first positive Asian American had on grown adults. The film starts streaming July 10. 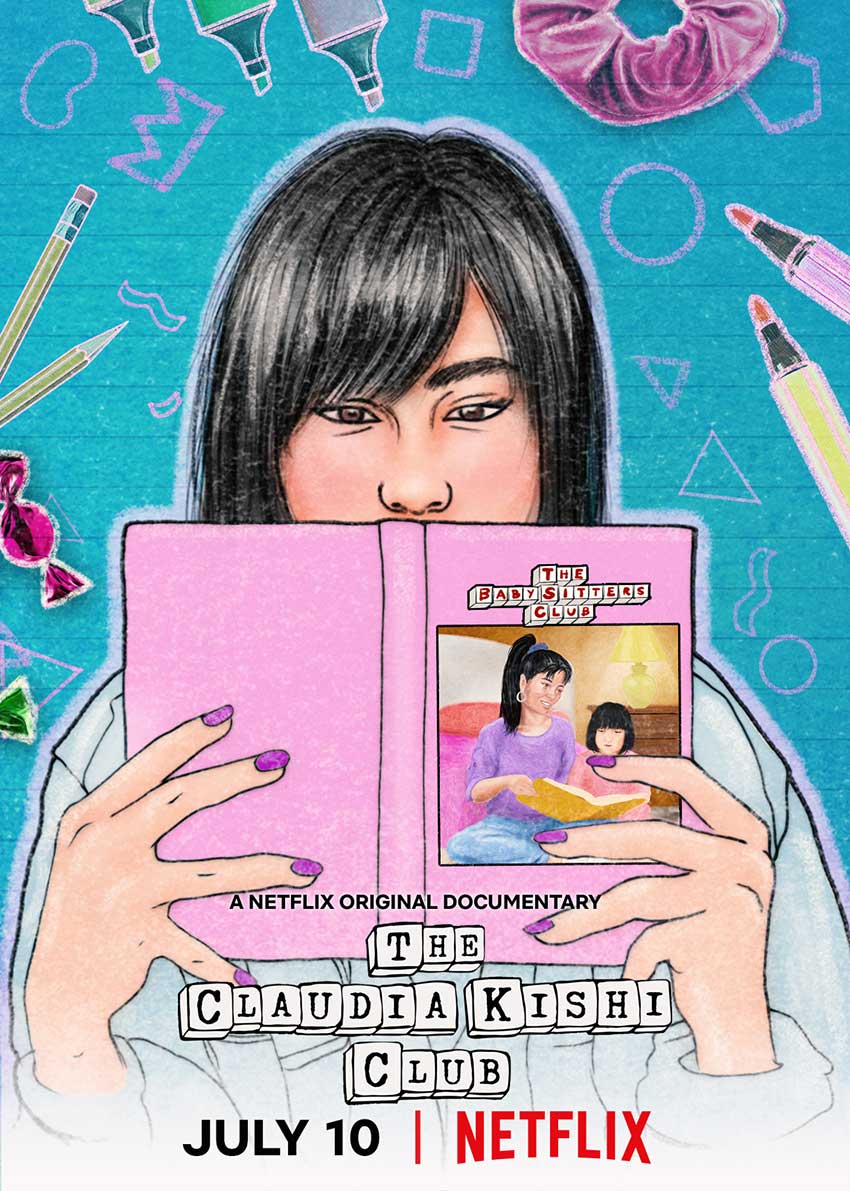 For many Asian American women (and other women of color), Claudia Kishi was the first time they saw themselves in popular media. A main character in the best-selling Baby-Sitters Club books, she was one of the only Asian Americans in 80s-90s popular culture. Not only was Claudia a rare Asian American protagonist, but she also defied stereotypical portrayals of Asian characters: she was creative, popular, and (gasp!) bad at school. For readers who craved seeing themselves in the media they consumed—not as exotic others or token sidekicks, but as fully realized human beings—Claudia was a revelation.

As a blossoming artist, Claudia was a special role model for aspiring young creators—many of whom are now making groundbreaking work of their own. The Claudia Kishi Club features a charismatic cast of Asian American artists and writers including Yumi Sakugawa, Sarah Kuhn, and Phil Yu. With nostalgic readings, personal recollections, and DIY-style stop motion collages, this film is a timely and unique exploration of the importance of representation in media.