New 'Oppenheimer' Trailer: The Story Behind the Father of the Atomic Bomb

Writer/director Christopher Nolan takes on the Manhattan Project and the "father of the atomic bomb," J. Robert Oppenheimer played by Nolan's frequent collaborator Cillian Murphy in OPPENHEIMER. Murphy's look as Oppenheimer is dead on with sunken cheeks in this first long preview. Watch!

Nolan shot the thriller on IMAX® 65mm and 65mm large-format film photography including, for the first time ever, sections in IMAX® black and white analogue photography.

OPPENHEIMER is based on the Pulitzer Prize-winning book American Prometheus: The Triumph and Tragedy of J. Robert Oppenheimer by Kai Bird and the late Martin J. Sherwin. The film is produced by Emma Thomas, Atlas Entertainment’s Charles Roven and Christopher Nolan. 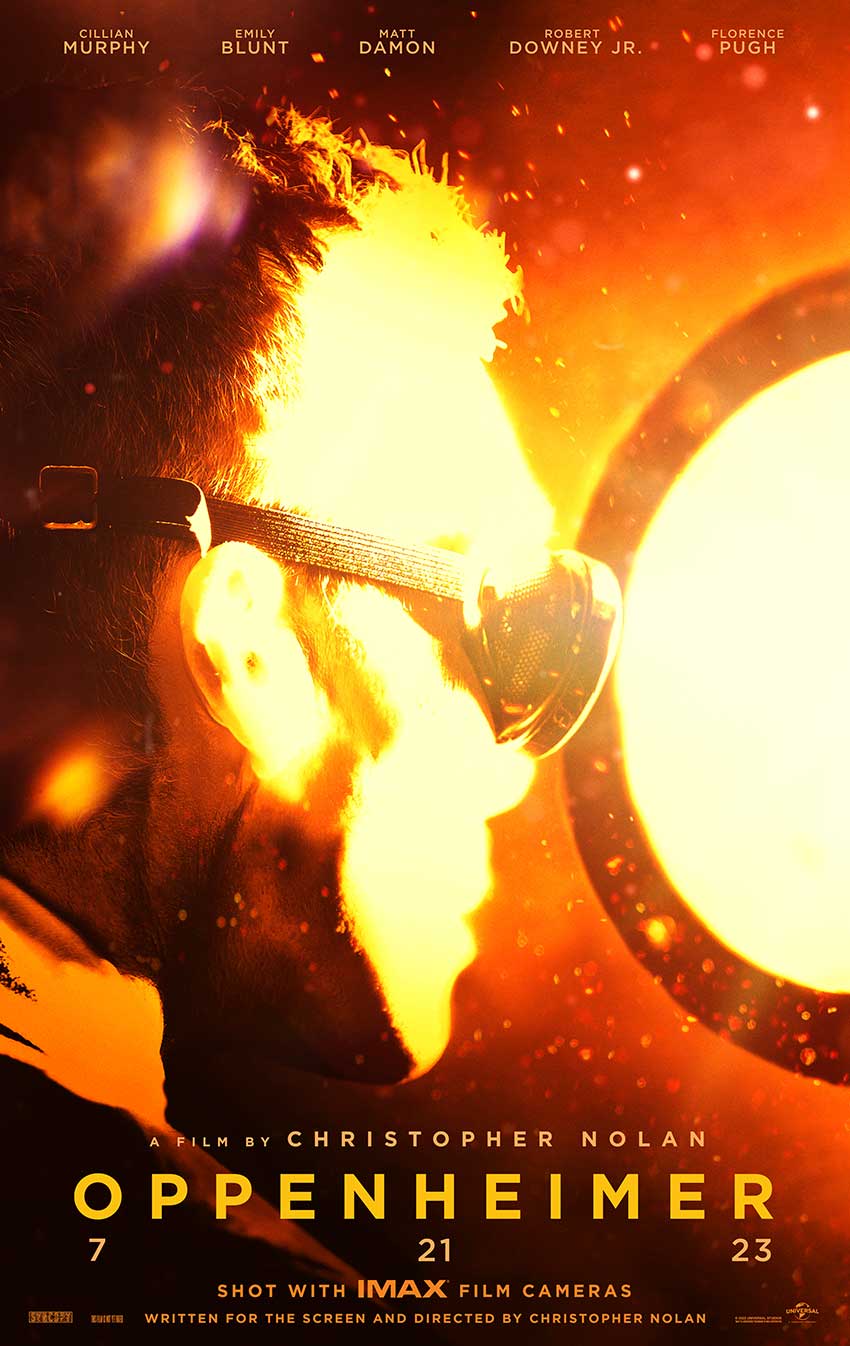 Opening July 23, OPPENHEIMER thrusts audiences into the pulse-pounding paradox of the enigmatic man who must risk destroying the world in order to save it.