New 'The Craft: Legacy' Trailer: Not A Remake But Looks Like It 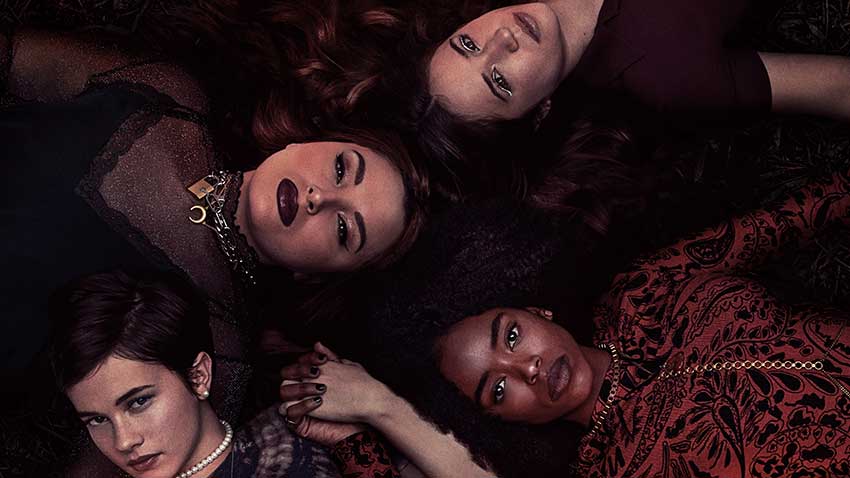 Blumhouse brings us a follow-up to THE CRAFT (Neve Campbell, Robin Tunney, Fairuzu Balk) with THE CRAFT: LEGACY, but the storyline seems to follow a similar trajectory. However, a Polaroid of Nancy (Balk) shows up indicating there's going to be some sort of connection to the previous pact. Watch the new trailer with Michelle Monaghan and David Duchovny starring as the parents.

A new girl arrives in a new town and three girls recruit the newcomer to join their coven. The teenage witches come into more power through the new girl's abilities. Sound familiar? Then Nancy from the original film makes an appearance via a Polaroid suggesting there is a tie between the two covens. However, the preview indicates Hannah (Cailee Spaeny), the new girl is the one needing binding as she grows out of control. That's a twist that peeks the interest. 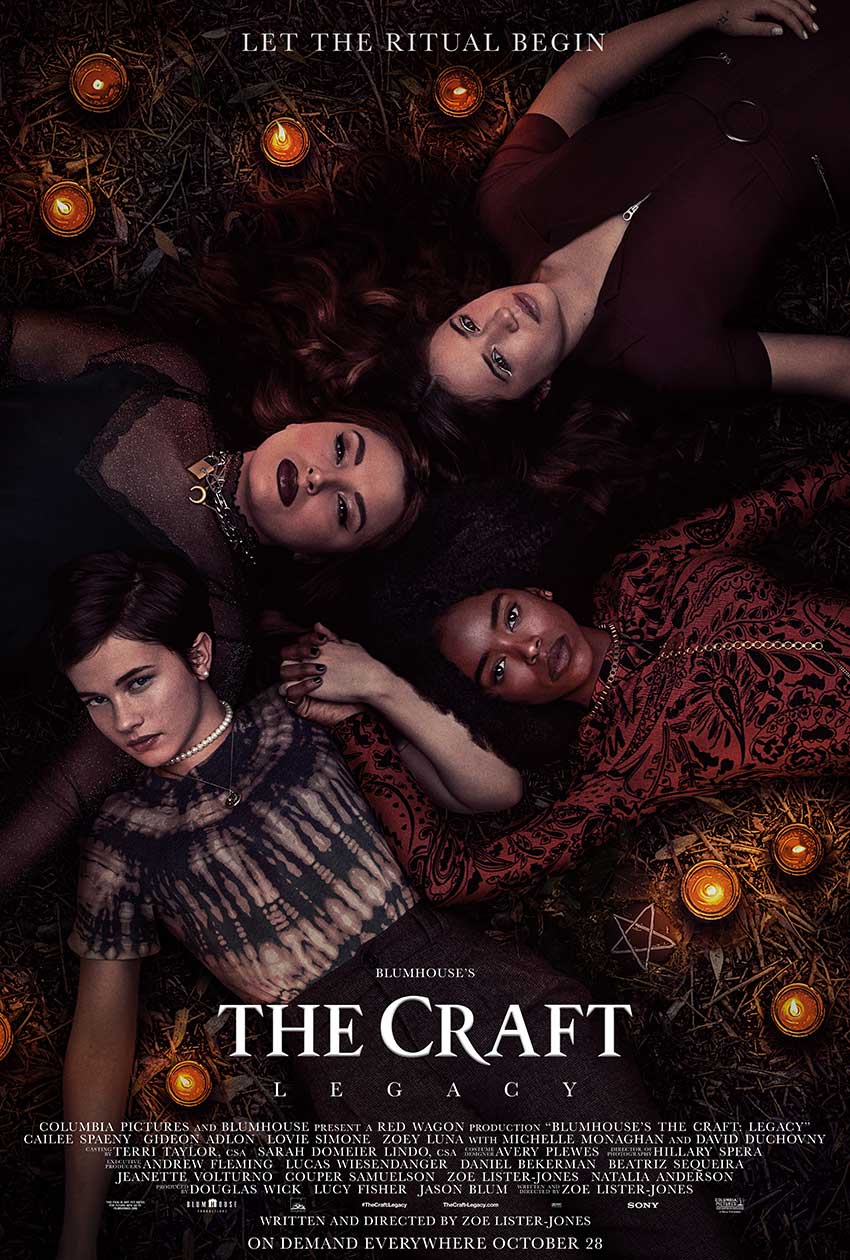