Jaime Lee Curtis' Laurie Strode returns one last time to defeat Michael Myers in HALLOWEEN ENDS, and the new trailer contains many nods to the 1978 film. Watch the new trailer and check out the new key art.

Laurie will no doubt inflict extreme pain on Michael Myers after the serial killer murdered her daughter Karen (Judy Greer) in the previous film. The synopsis reveals four years have past since the events of HALLOWEEN KILLS, AND Laurie is living with her granddaughter Allyson (Andi Matichak) and writing a memoir.

HALLOWEEN movie fans will recognize certain elements in the preview reminiscent of the original feature such as Laurie's similar wardrobe then and now, and certain shots from the current film that mimic scenes shot 45 years ago.

David Gordon Green returns as the director, as well as actors Will Patton as Officer Frank Hawkins, Kyle Richards as Lindsey Wallace and James Jude Courtney as The Shape.

HALLOWEEN END is out in movie theaters on October 14. 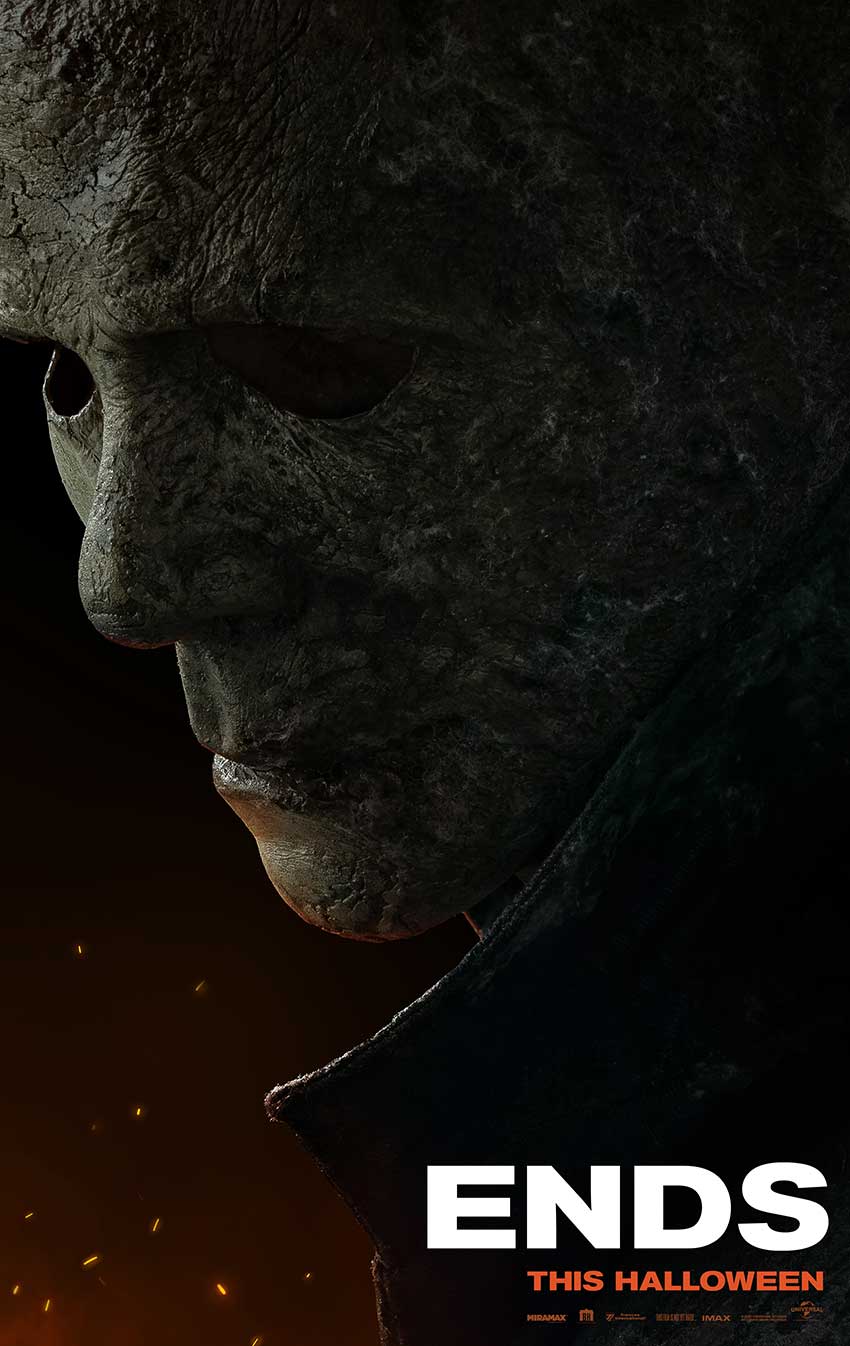 MORE ABOUT HALLOWEEN ENDS
Four years after the events of last year’s HALLOWEEN KILLS, Laurie is living with her granddaughter Allyson (Andi Matichak) and is finishing writing her memoir. Michael Myers hasn’t been seen since. Laurie, after allowing the specter of Michael to determine and drive her reality for decades, has decided to liberate herself from fear and rage and embrace life. But when a young man, Corey Cunningham (Rohan Campbell; The Hardy Boys, Virgin River), is accused of killing a boy he was babysitting, it ignites a cascade of violence and terror that will force Laurie to finally confront the evil she can’t control, once and for all.