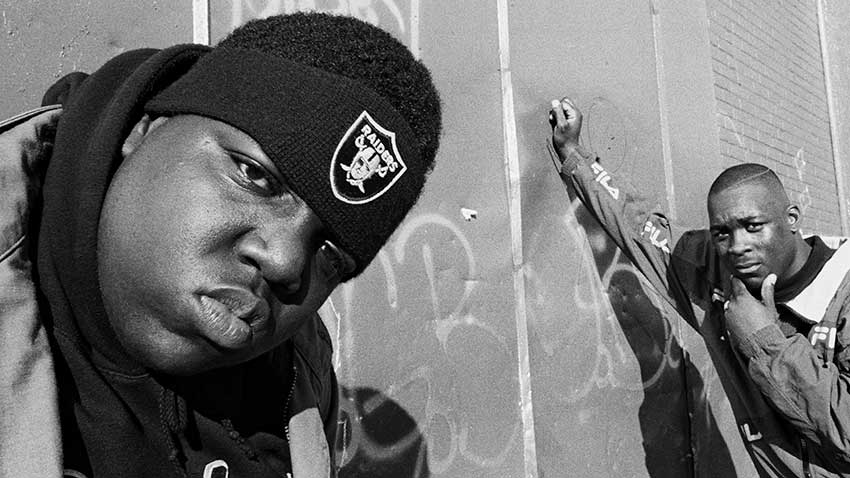 To celebrate Biggie's 50th birthday, a new documentary celebrating his life is coming to Netflix. The Sean Combs' produced BIGGIE: I GOT A STORY TO TELL will premiere March 1. Watch the new trailer and check out the key art for the new documentary. 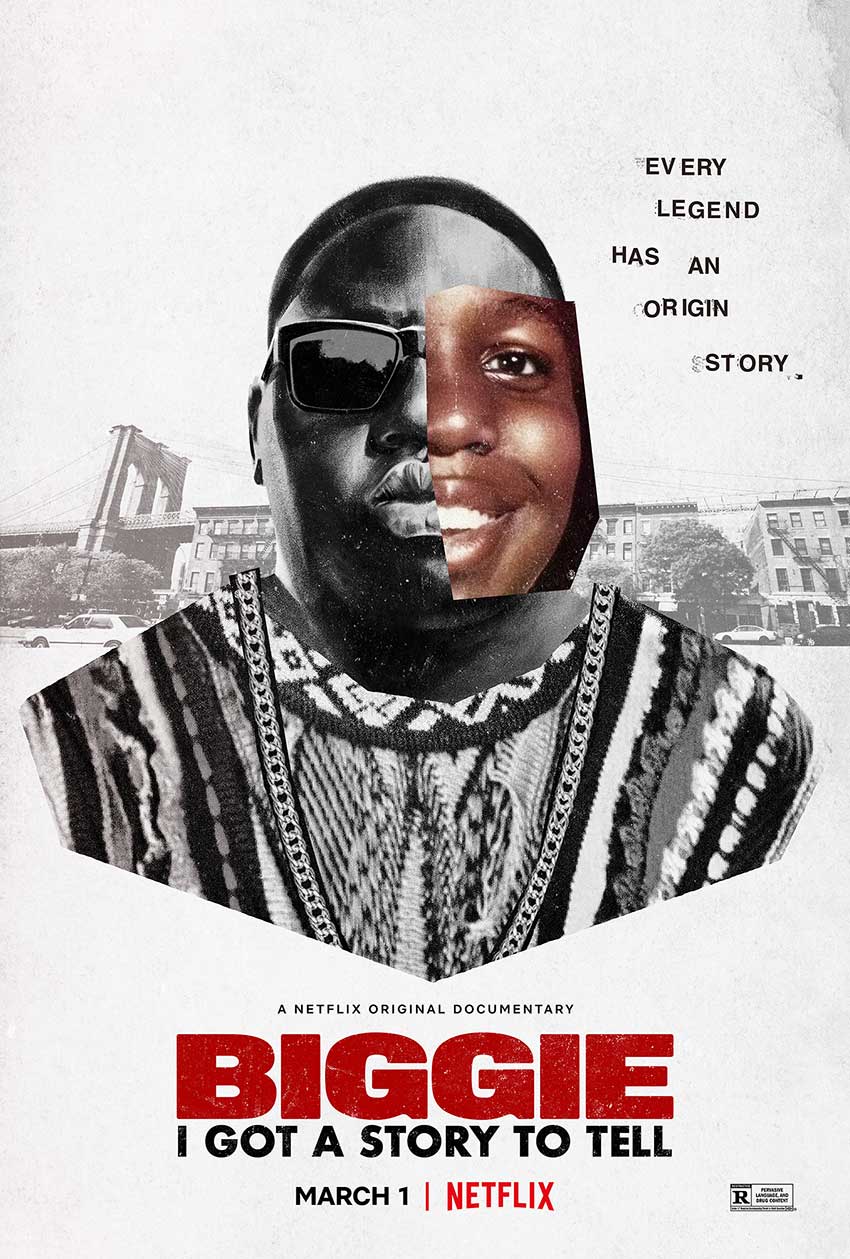 In the wake of the Notorious B.I.G.’s landmark induction into the Rock and Roll Hall of Fame, and ahead of what would have been his 50th birthday, BIGGIE: I GOT A STORY TO TELL offers a fresh look at one of the greatest, most influential rappers of all time by those who knew him best. Made in collaboration with Biggie’s estate, I Got A Story To Tell is an intimate rendering of a man whose rapid ascent and tragic end has been at the center of rap lore for more than twenty years. Directed by Emmett Malloy, this intimate documentary features rare footage filmed by his best friend Damion “D-Roc” Butler and new interviews with his closest friends and family, revealing a side of Christopher Wallace that the world never knew. I Got A Story To Tell is executive produced by Sean Combs, Voletta Wallace, Mark Pitts, Stanley Buchthal, and Emmett and Brendan Malloy.