New Trailer and Movie Poster: Mel Gibson is Down and Out Santa Claus in 'Fatman' 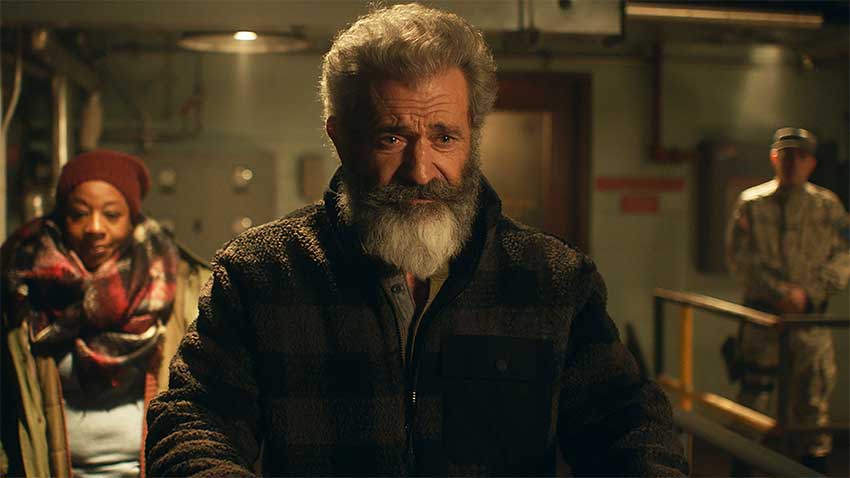 Mel Gibson has a penchant for dark comedy and action movies, and in his latest he's playing the not-so-jolly and violent Santa Claus aka FATMAN. Walton Goggins and Marianne Jean-Baptiste star alongside Gibson in FATMAN. Watch the over the top trailer.

Gibson plays Cris Cringle, ironically changing the K to C as to not ruin Santa's image? Brothers filmmaking team Eshom and Ian Nelms are behind the bizarre movie as the writers and directors.

Saint Nicolas is not feeling the Christmas spirit anymore as children are a depraved generation. Cringle partners with the U.S. military for a one-time mission. However, a rich 12-year-old hires a highly skilled assassin (Goggins) to find and kill Santa after receiving a lump of coal.

FATMAN sounds insane and we're there for it.

FATMAN is in select theaters November 13, and On Demand and Digital November 24. 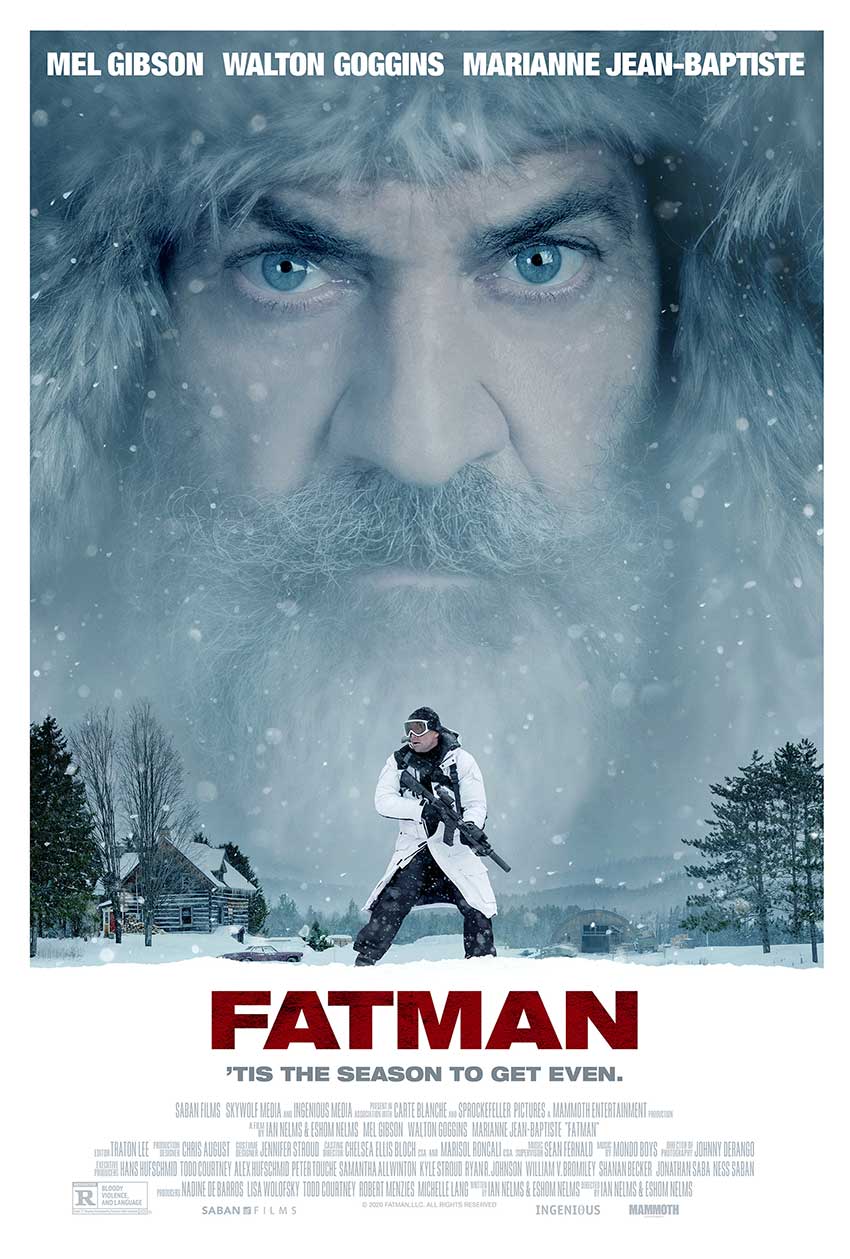 Synopsis:
R for bloody violence and language
To save his declining business, Chris Cringle (Mel Gibson), also known as Santa Claus, is forced into a partnership with the U.S. military. Making matters worse, Chris gets locked into a deadly battle of wits against a highly skilled assassin (Walton Goggins), hired by a precocious 12-year-old after receiving a lump of coal in his stocking. ‘Tis the season for Fatman to get even, in the action-comedy that keeps on giving.