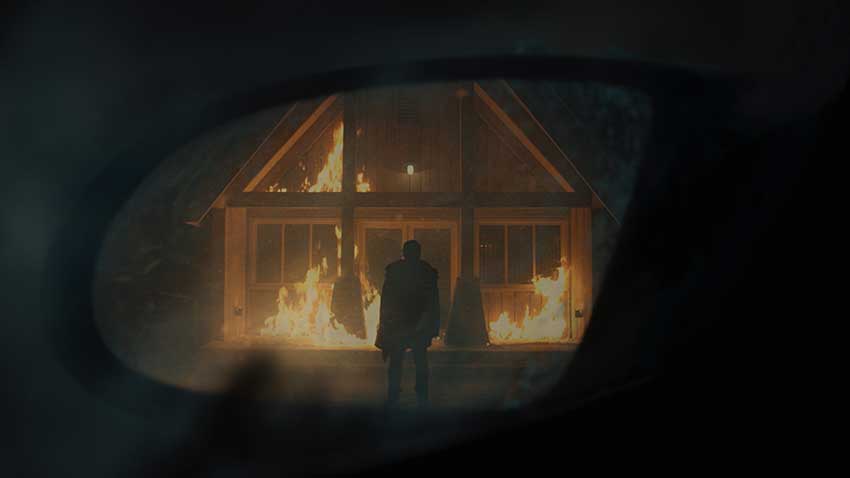 20th Century Studios will be releasing their next film NO EXIT on Hulu and the debut trailer has premiered. Newcomer Havan Rose Liu makes her feature film debut in the suspense thriller. Watch the new nail-biting thriller.

Darby, a young woman en route to a family emergency is stranded by a blizzard and forced to find shelter at a highway rest area with a group of strangers. When she stumbles across an abducted girl in a van in the parking lot, it sets her on a terrifying life-or-death struggle to discover who among them is the kidnapper.

The film will debut February 25 exclusively as a Hulu Original in the U.S. and internationally as an Original on Disney+ under the Star banner and Star+ in Latin America.