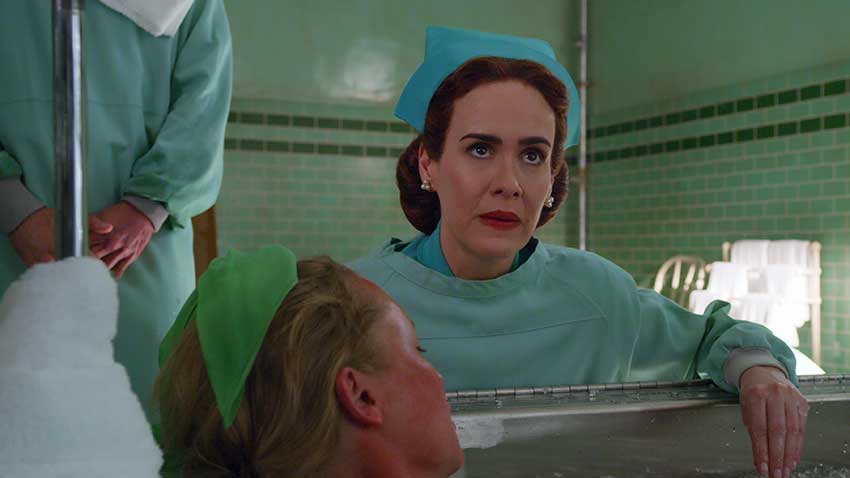 The Nurse Ratched character in ONE FLEW OVER THE CUCKOO'S NEST novel and adapted movie is one of the most iconic villains. Courtesy of Ryan Murphy, the character is getting an origins story in "Ratched," a Netflix series. One of his muses, Sarah Paulson will be playing Midred Ratched. The first look comes by way of new images.

Actress Louise Fletcher created the movie version of the character opposite Jack Nicholson in 1975. Paulson has very big shoes to fill, but we don't doubt the accomplished actor is up to it.

The longline promises the younger Ratched played by Paulson will not be a monster yet, but she'll transition into one. 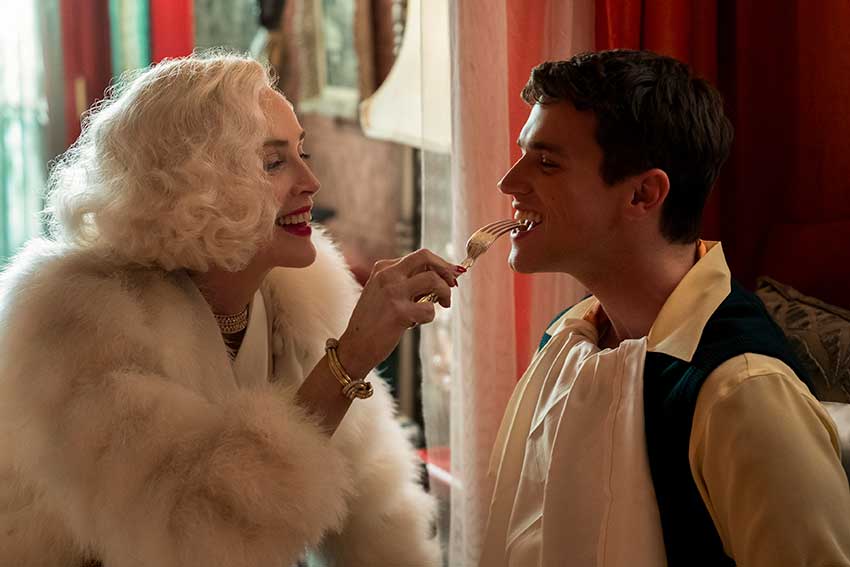 Official Synopsis
From Ryan Murphy and Ian Brennan, RATCHED is a suspenseful drama series that tells the origin story of asylum nurse Mildred Ratched. In 1947, Mildred arrives in Northern California to seek employment at a leading psychiatric hospital where new and unsettling experiments have begun on the human mind. On a clandestine mission, Mildred presents herself as the perfect image of what a dedicated nurse should be, but the wheels are always turning and as she begins to infiltrate the mental health care system and those within it, Mildred’s stylish exterior belies a growing darkness that has long been smoldering within, revealing that true monsters are made, not born. 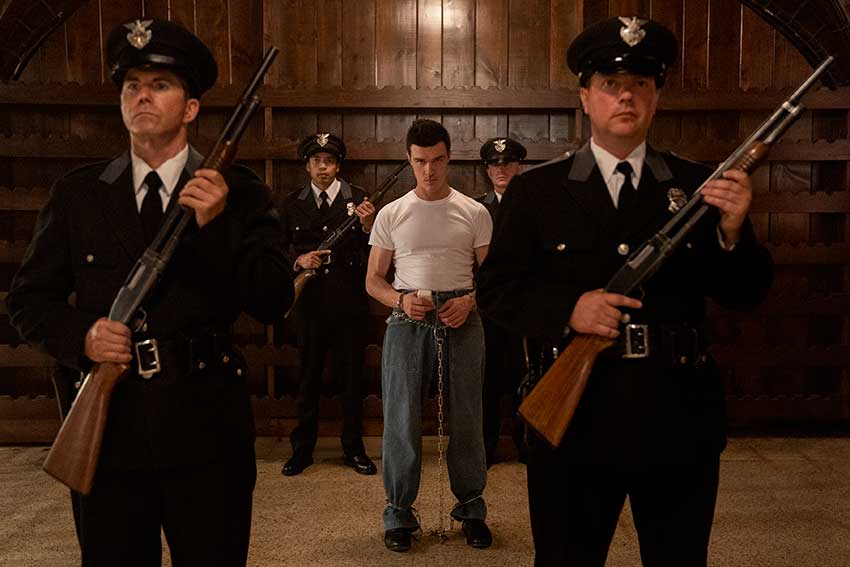