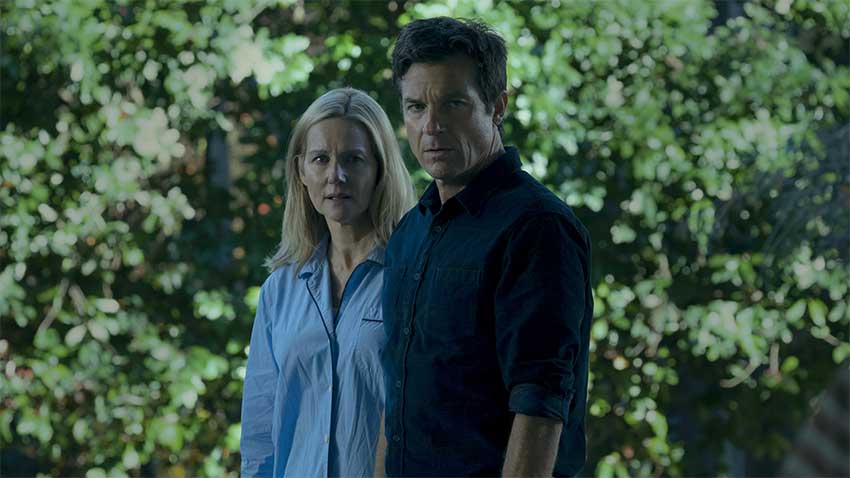 Will the last season of Netflix's most beloved drama wrap up the Byrde's storyline? Netflix released the new trailer for Ozark season 4 and it seems they got their work cut out for them as Ruth recruits Jonah to launder money for her after breaking with Marty (Jason Bateman) and Wendy (Laura Linney).  The fourth season will consist of 14 episodes but broken up into two parts.

Season 4 part 1 will premiere on January 21 with seven episodes and the premiere of the second portion of the episodes have yet to be announced.

The last we saw Marty and Wendy were going into the lion's den with Navarro in Mexico. The new preview reveals Navarro wants out of the criminal crime lord business and tasks the pair with getting him out. They see their way out too but it seems their youngest kid is getting into the family business with Julia. The trailer teases that the threats usually come from within the camera focuses on Jonah. 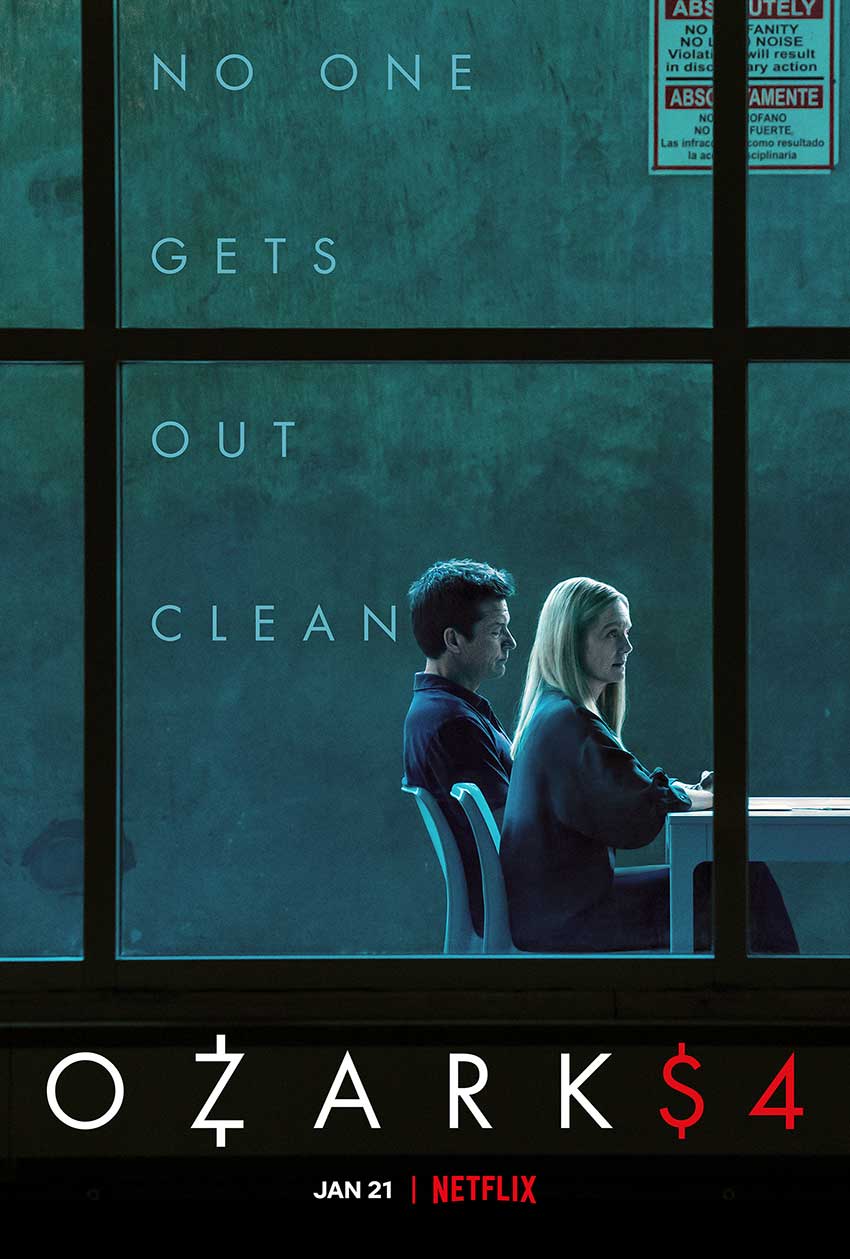