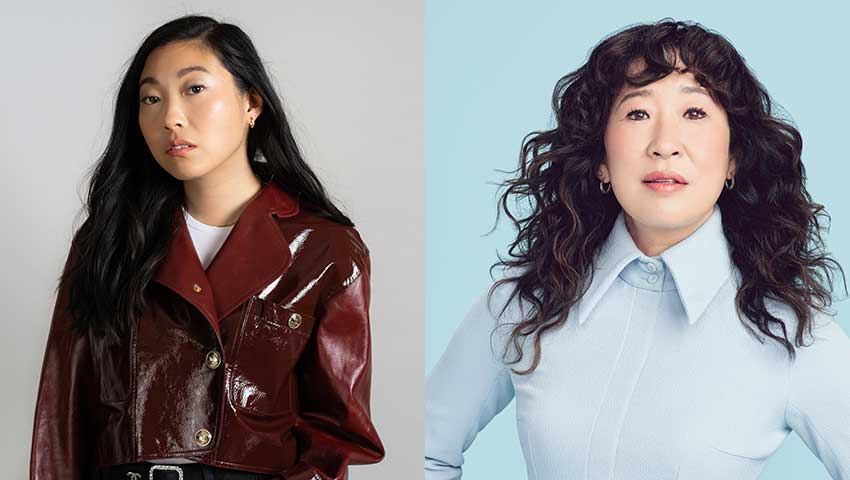 Oh and Awkwafina will play estranged sisters who go on a wild cross-country trek to win as much cash on game shows to help cover their mother's gaming debts. Awkwafina is Annie, a tightly-wound, gameshow-obsessed woman, and Oh, her train-wreck of a sister Jenny.

The film from 20th Century Studios began last week in Los Angeles and will move to New Orleans, wrapping production July 22, 2022. The untitled project will premiere in 2023 as a Hulu Original in the U.S., Star+ in Latin America, and Disney+ under the Star banner in all other territories.

Official Synopsis
The comedy follows a brilliant but tightly wound, gameshow-obsessed young woman, Anne (Awkwafina) and her estranged, train-wreck of a sister Jenny (Oh), who must work together to help cover their mother’s gambling debts. When Anne’s beloved dog is kidnapped, they set out on a wild, cross-country trek to get the cash the only way they know how: by turning Anne into a bona-fide gameshow champion.