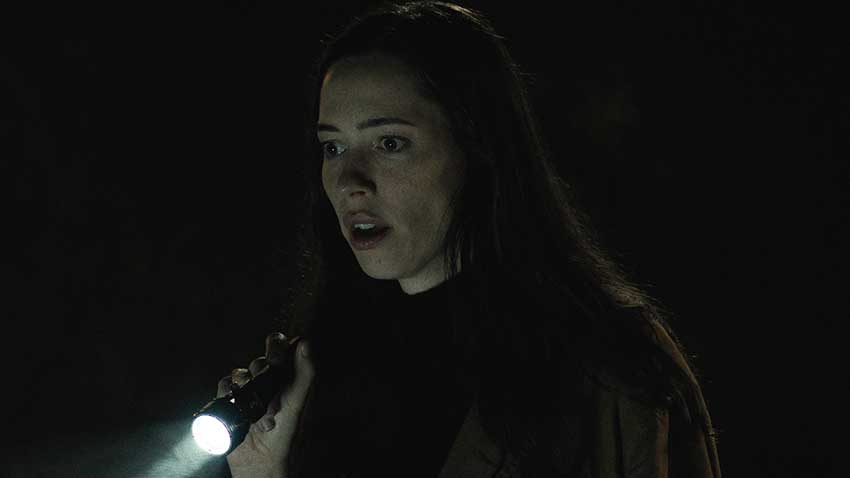 Searchlight Pictures’ psychological-thriller, THE NIGHT HOUSE will be available on digital October 5 and on Blu-ray and DVD October 19 just in time for Halloween. The bonus features aren't much on this new release aside from a behind-the-scenes look at the making of the Rebecca Hall-starring thriller. See the specs below.

THE NIGHT HOUSE is no ordinary horror movie about a haunted house. Rebecca Hall is a widow coming to grips with her husband's sudden death but it seems he may have left her an unwanted gift in the house he built. 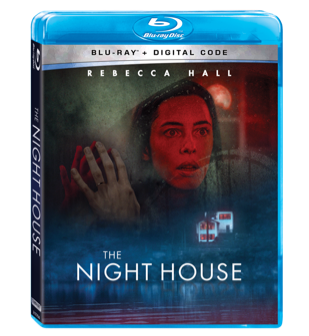 Reeling from the unexpected death of her husband, Beth (Rebecca Hall) is left alone in the lakeside home he built for her. Before long, disturbing visions of a presence in the house begin to beckon her with a ghostly allure. Yearning for answers, she begins digging into her husband’s belongings, only to discover strange and disturbing secrets.

What Happens at the Lake House – Take a deep dive with director David Bruckner and the cast to unearth the secrets of The Night House. From the design of the mind-bending set, to Rebecca Hall’s haunted performance, witness how this chilling mystery was brought to life.