Scariest New Trailer: 'Come Play" Will Make You Want To Throw Your Smart Phone Away 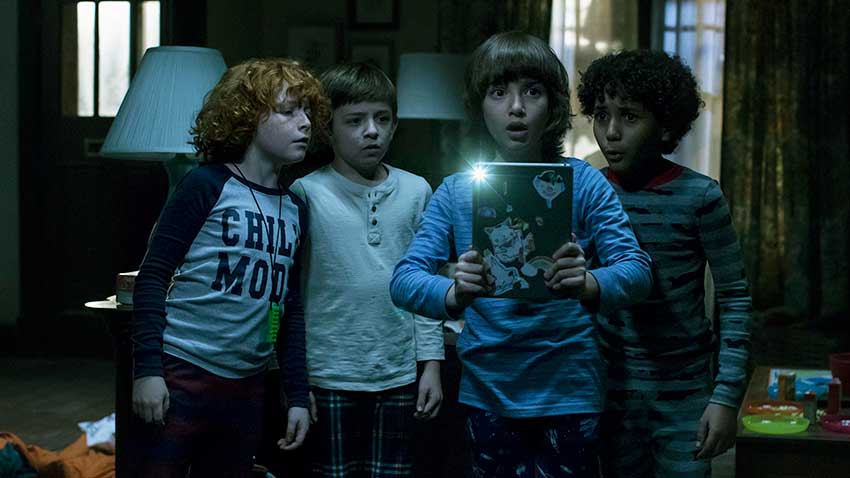 Parents will now have a movie to scare their children off their smart phones and tablets. The new horror movie, COME PLAY introduces a monster that can only be seen through your smart devices. The new trailer will send chills down your spine, and your kids.

A lonely boy (Azhy Robertson) spends all his time on his cell phone and tablet. When he starts seeing a mysterious creature through his device's camera. Of course his parents (Gillian Jacobs, John Gallagher Jr.) don't believe Oliver but they will soon find out the hard way they should've taken their boy seriously.

With this new twist on the horror genre, COME PLAY is one to look out for this Halloween. The film is rated PG-13 which may be a negative for some. Focus Features will release COME PLAY in theaters on October 30th. 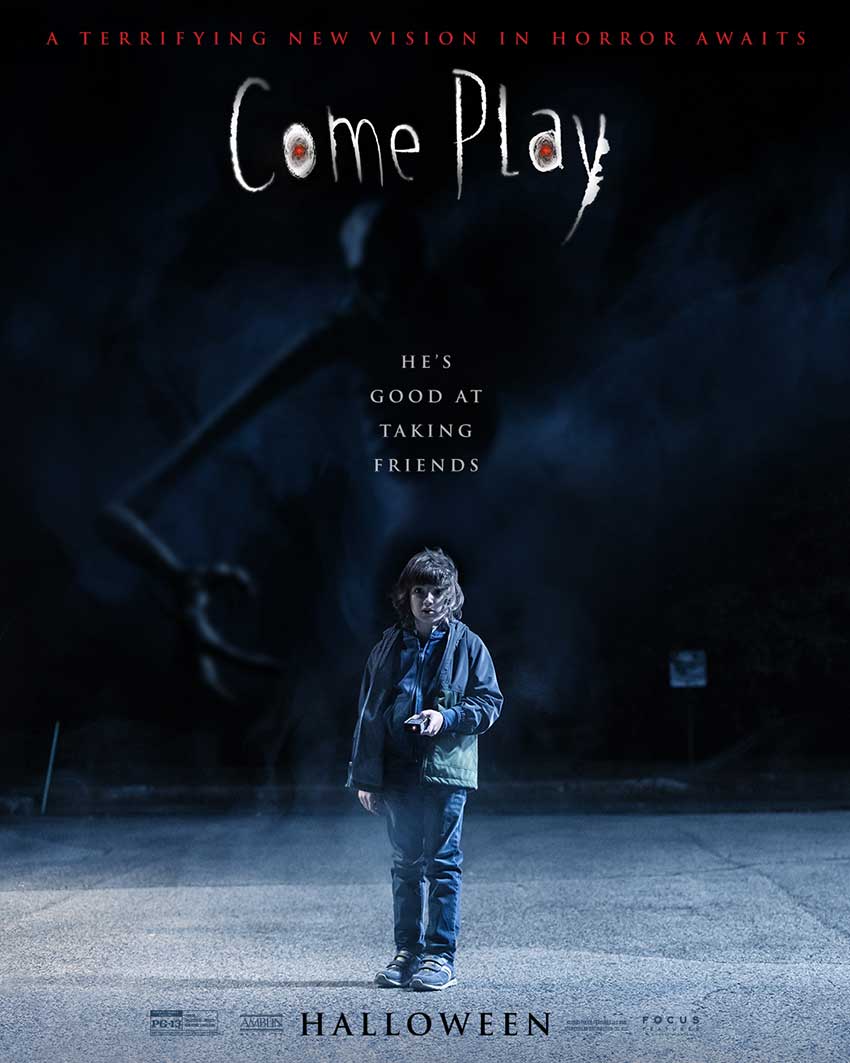 Official Synopis
Newcomer Azhy Robertson stars as Oliver, a lonely young boy who feels different from everyone else. Desperate for a friend, he seeks solace and refuge in his ever-present cell phone and tablet. When a mysterious creature uses Oliver’s devices against him to break into our world, Oliver’s parents (Gillian Jacobs and John Gallagher Jr.) must fight to save their son from the monster beyond the screen. The film is produced by The Picture Company for Amblin Partners.