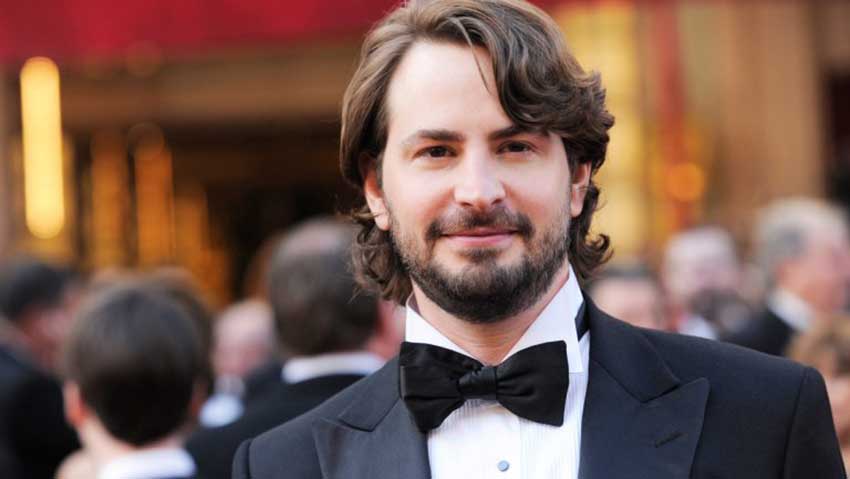 Mark Boal, the Academy Award-winning writer behind THE HURT LOCKER and ZERO DARK THIRTY has set up "Echo 3," an adaptation of an Israeli series and novel, for Apple TV+ as a 10-episode series.

Set in South America, the press release notes the show will be shot with English and Spanish dialogue. No cast has been announced yet but we hope we'll see some familiar Latinx talent. Produced by Apple and Keshet Studios, the studio behind the Israeli series, "When Heroes Fly," Boal will serve as the writer and showrunner.

For more information regarding the new show, read the official Apple announcement below.

Apple has given a straight-to-series order for “Echo 3,” a new action-thriller written by Academy Award-winning producer and writer Mark Boal (“The Hurt Locker,” “Zero Dark Thirty”) that will be produced by Apple and Keshet Studios. Set in South America, the 10-part series is the latest project to join a growing line-up of premium international series set to make their global debut on Apple TV+.

In “Echo 3”, Amber Chesborough, a brilliant young scientist, is the emotional center of a small American family. When she goes missing along the Colombia- Venezuela border, her brother and her husband — two men with deep military experience and complicated pasts — struggle to find her in a layered, personal drama, set against the explosive backdrop of a secret war.

Based on the award-winning Keshet Broadcasting series "When Heroes Fly" created by Omri Givon and inspired by the eponymous novel by Amir Gutfreund, “Echo 3” will be shot with English and Spanish dialogue.

Apple TV+ is available on the Apple TV app on iPhone, iPad, Apple TV, iPod touch, Mac, select Samsung and LG smart TVs, Amazon Fire TV and Roku devices, as well as at tv.apple.com, for $4.99 per month with a seven-day free trial. The Apple TV app will be available on Sony and VIZIO smart TVs later this year. For a limited time, customers who purchase a new iPhone, iPad, Apple TV, Mac or iPod touch can enjoy one year of Apple TV+ for free. This special offer is good for three months after the first activation of the eligible device.1 For more information, please visit apple.com/tvpr.