The virtual Comic Con is fast approaching next week, and THE NEW MUTANTS' cast and director are coming to a ComicCon@Home panel on Thursday, July 23 at 2pm. A new special look was released in anticipation of the new horror thriller from Twentieth Century Studios in association with Marvel Entertainment.

After being delayed for a year because of Disney's acquisition of Twentieth Century Fox and then the pandemic hit which pushed the release back further, THE NEW MUTANTS is scheduled for release August 28 in movie theaters. However, given the current state of the COVID-19 situation, expect further delays.

Regardless, THE NEW MUTANTS director/writer Josh Boone, and the cast will be coming together virtually to talk about the X-Men spin-off. Maisie Williams, Anya Taylor-Joy, Charlie Heaton, Alice Braga, Blu Hunt and Henry Zag will join the conversation. 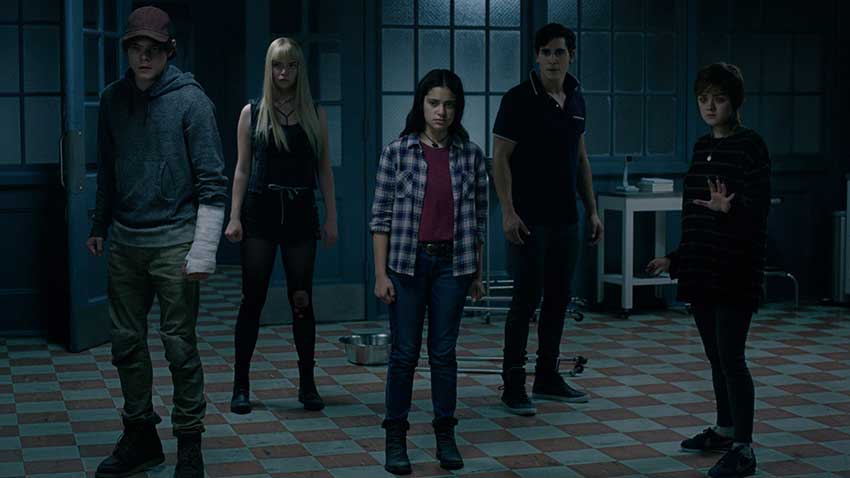 The newly released clip has the young mutants trapped in a hospital, and facing their demons but their powers have different plans.