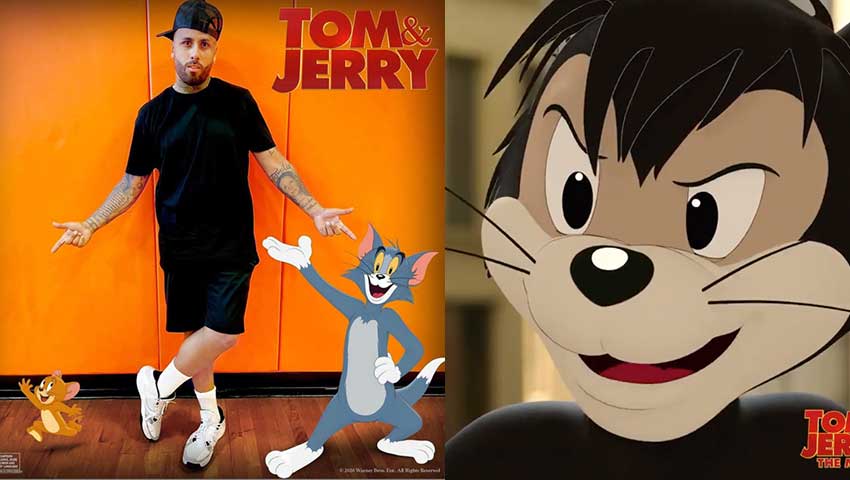 Nicky Jam voices a character in Warner Bros.' TOM & JERRY, which opens in theaters and HBO Max on February 26! He plays the leader of the stray cats in NYC. Warner Bros. released a clip.

We are thrilled to announce that along with Michael Peña, Chloe Grace Moretz, and Ozuna, Grammy-winner, global superstar Nicky Jam will star as “Butch,” the leader of the stray cats in NYC.

Official Synopsis
One of the most beloved rivalries in history is reignited when Jerry moves into New York City’s finest hotel on the eve of “the wedding of the century,” forcing the event’s desperate planner to hire Tom to get rid of him, in director Tim Story’s “Tom and Jerry.” The ensuing cat and mouse battle threatens to destroy her career, the wedding and possibly the hotel itself. But soon, an even bigger problem arises: a diabolically ambitious staffer conspiring against all three of them.