The first look at 1883, the Yellowstone prequel arrived during the season 4 premiere of the Paramount+ series. Get your first glance at Sam Elliott, country music stars Tim McGraw and his wife Faith Hill along with Billy Bob Thornton in the new teaser trailer. 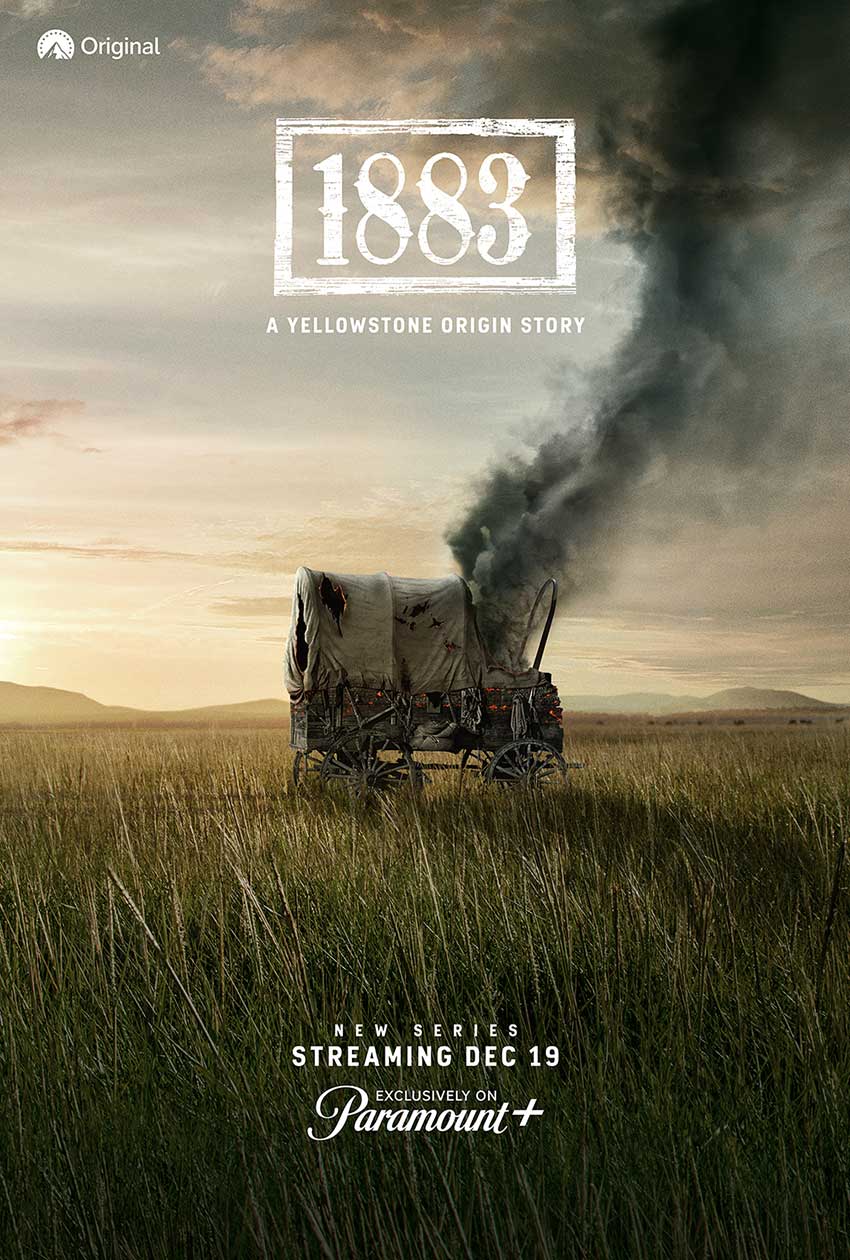 1883 follows the Dutton family as they embark on a journey west through the Great Plains toward the last bastion of untamed America. It is a stark retelling of Western expansion, and an intense study of one family fleeing poverty to seek a better future in America’s promised land – Montana.