Alexander Skarsgård Swings Into Action with Start of TARZAN Movie 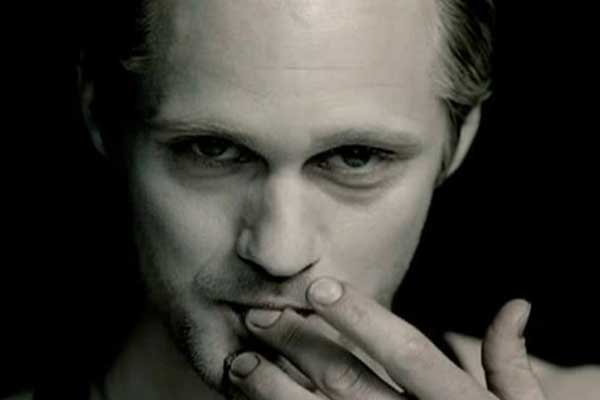 "True Blood's" Alexander Skarsgård trades in his fangs for a loin cloth (we hope) as Tarzan which began production Monday in the UK. The Warner Bros. press release proved a disappointment as we may not be seeing the 6'4 actor in his natural habitat since the film takes place years after he's been civilized and living a life of privilege. There's always nude love scenes. I'm just saying.

For more about the film including the synopsis, read the official Warner Bros. press release.

It has been years since the man once known as Tarzan (Skarsgård) left the jungles of Africa behind for a gentrified life as John Clayton III, Lord Greystoke, with his beloved wife, Jane (Robbie) at his side. Now, he has been invited back to the Congo to serve as a trade emissary of Parliament, unaware that he is a pawn in a deadly convergence of greed and revenge, masterminded by the Belgian, Captain Leon Rom (Waltz). But those behind the murderous plot have no idea what they are about to unleash.

The adventure is being shot at Warner Bros. Studios, Leavesden, as well as on location around the UK.

A Jerry Weintraub production, the Tarzan action adventure is slated for release beginning July 1, 2016, and will be distributed by Warner Bros. Pictures, a Warner Bros. Entertainment Company, and in select territories by Village Roadshow Pictures.