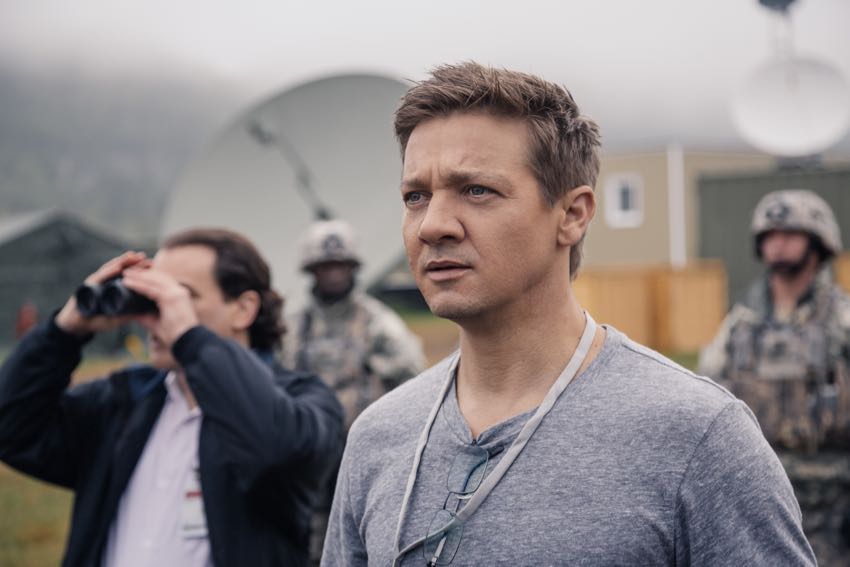 Amy Adams is a linguistic expert in the new movie, ARRIVAL and she is putting her skills to work when alien ships invade Earth. A new longer trailer reveals a bit of the aliens and how they communicate. A dozen movie posters were also released showing the spaceship landing in different parts of the world. Take a look at the ARRIVAL trailer and 12 new one-sheets.

ARRIVAL also stars Jeremy Renner and Forest Whitake, and directed by Denis Villanueve (SICARIO, PRISONERS). When mysterious spacecrafts touch down across the globe, an elite team - lead by expert linguist Louise Banks (Amy Adams) - is brought together to investigate. As mankind teeters on the verge of global war, Banks and the team race against time for answers – and to find them, she will take a chance that could threaten her life, and quite possibly humanity. 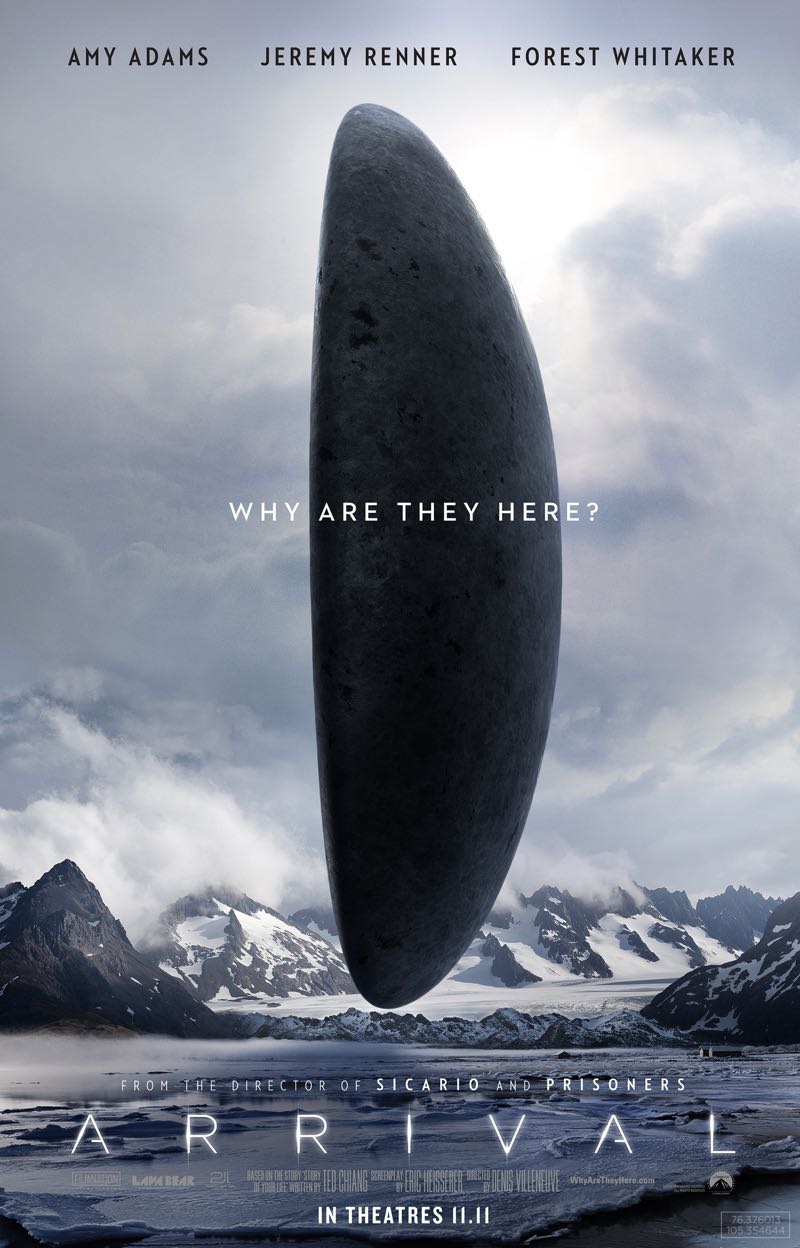 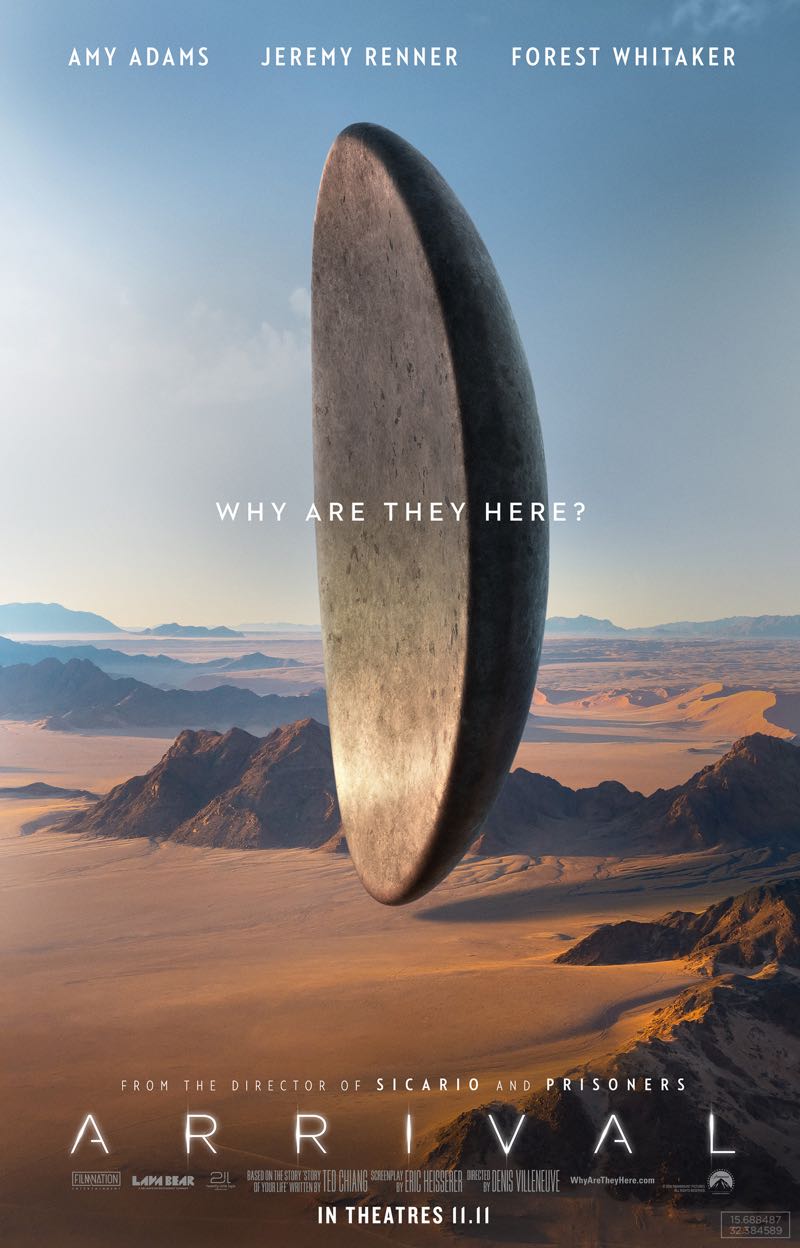 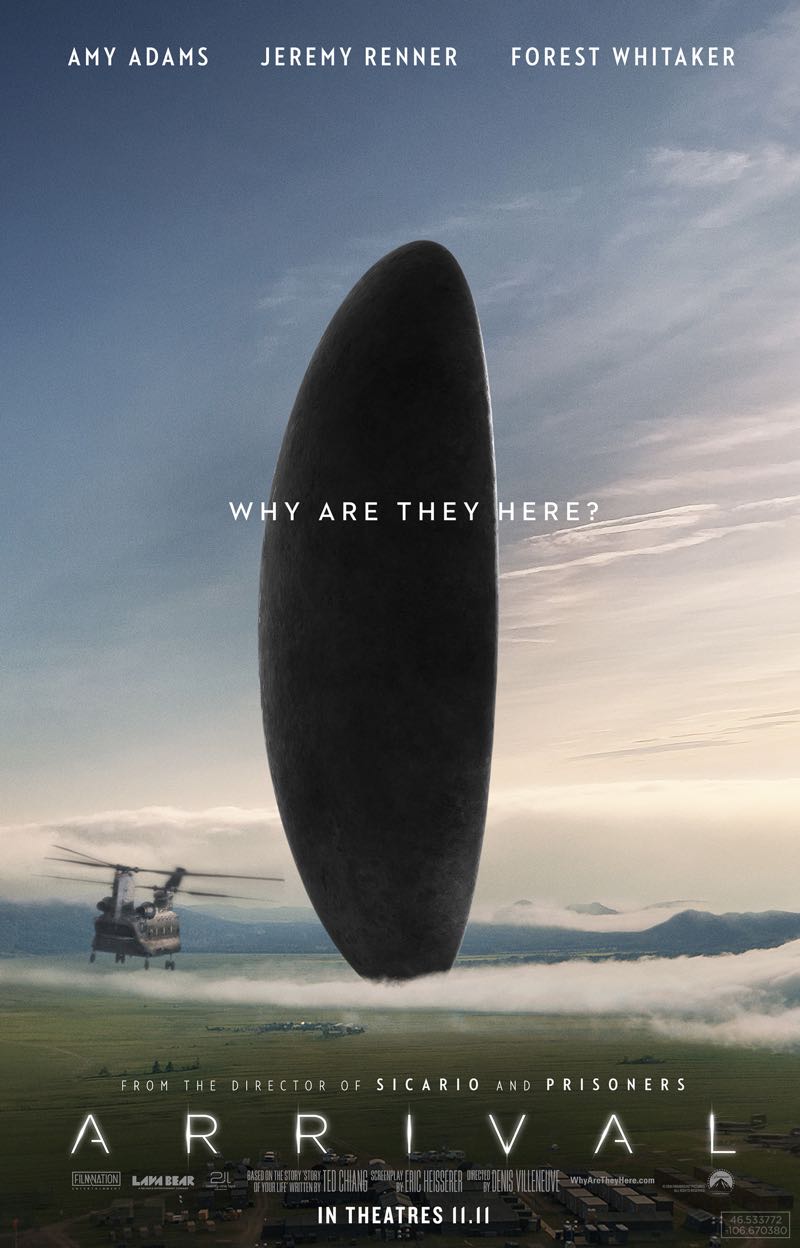 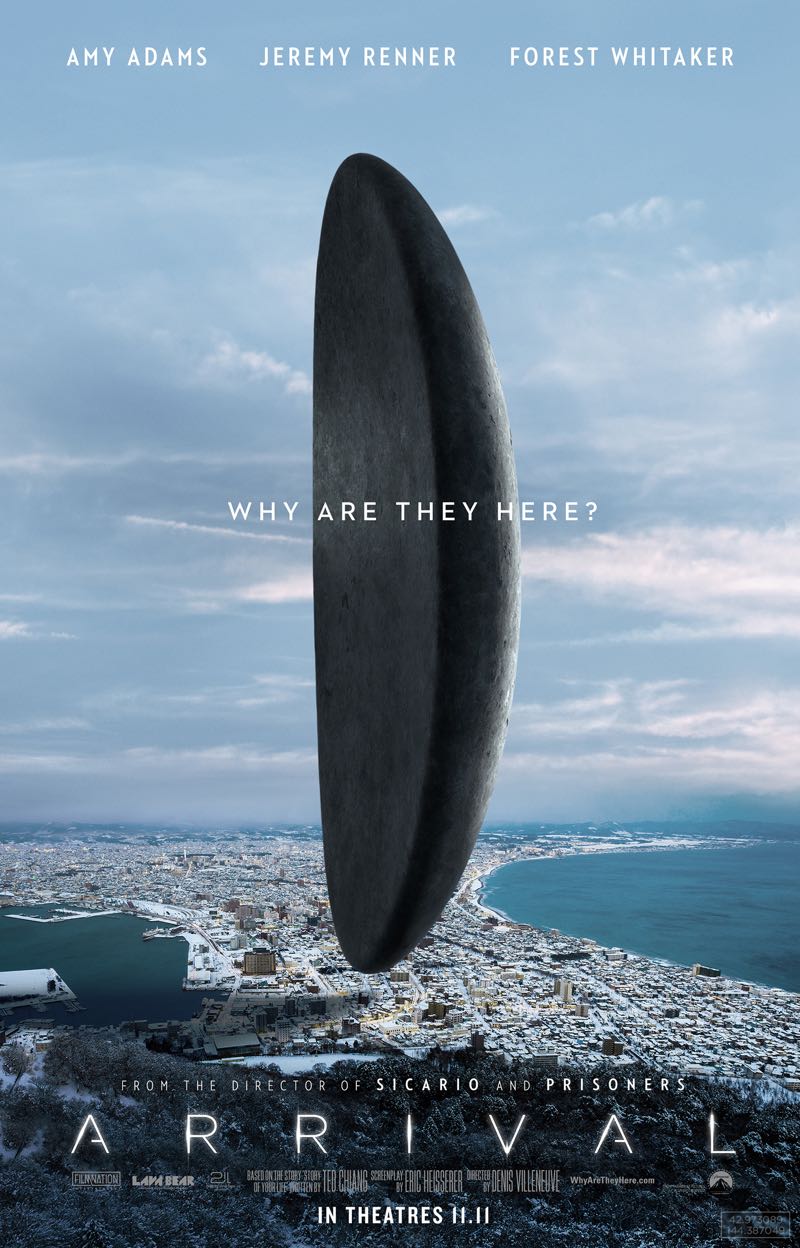 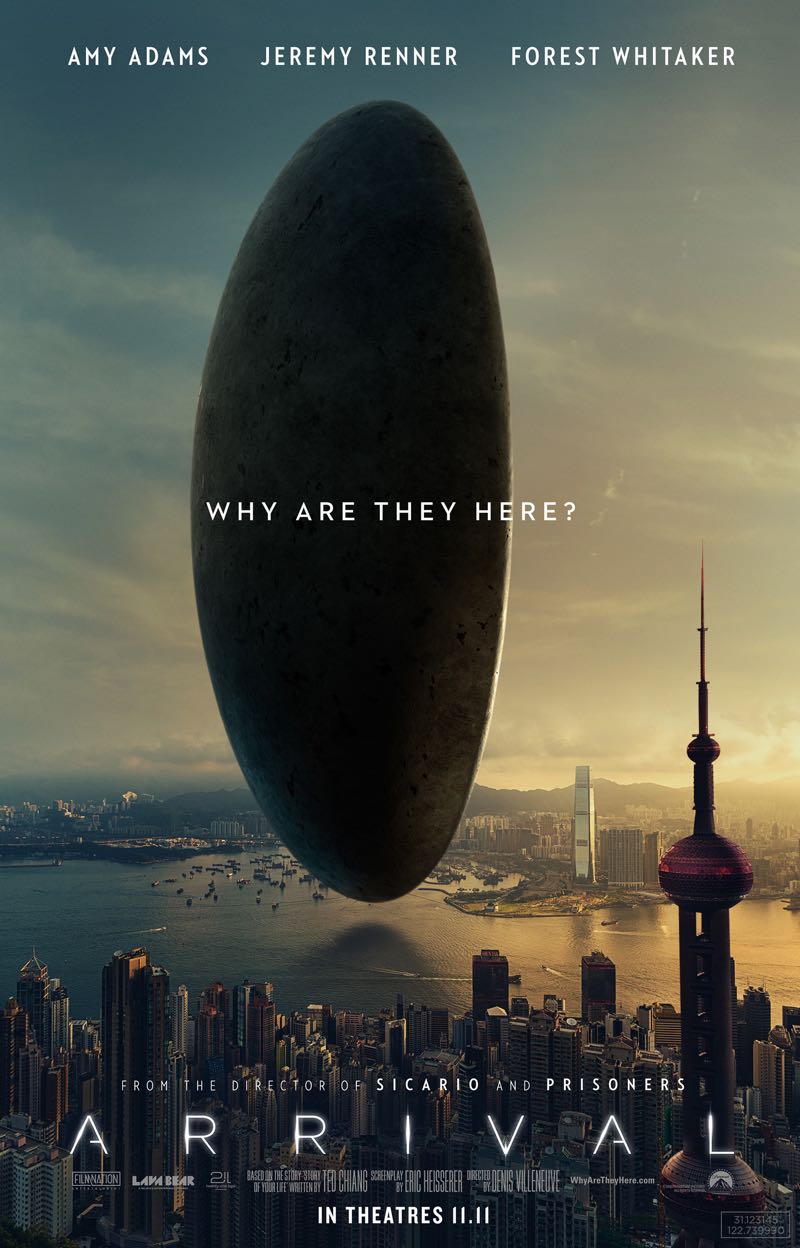 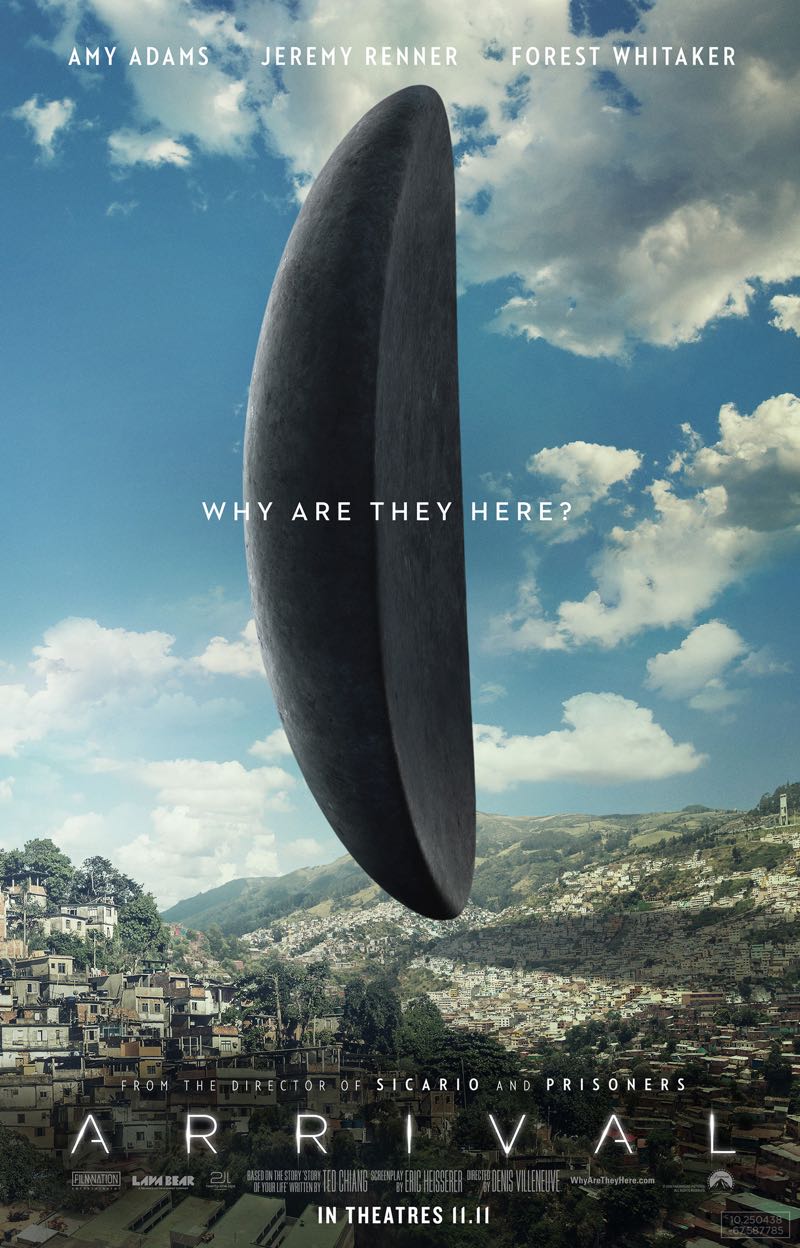 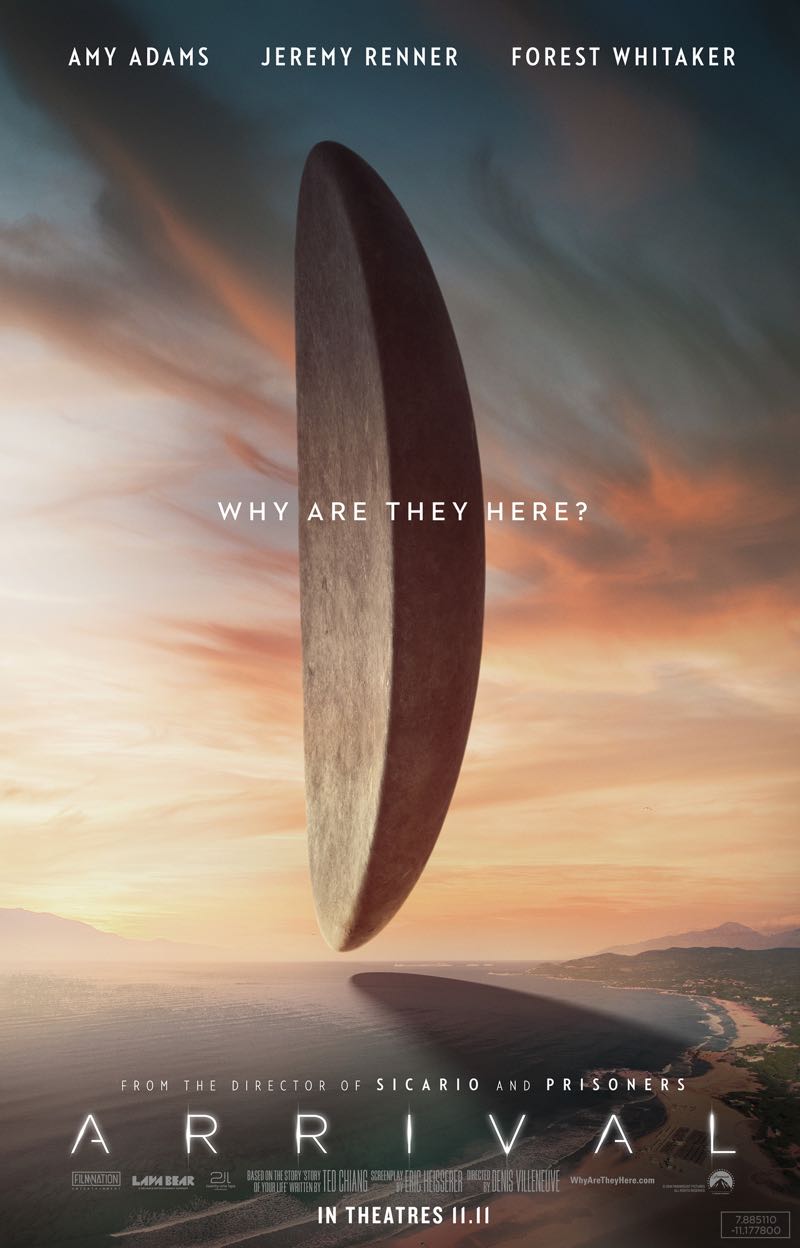 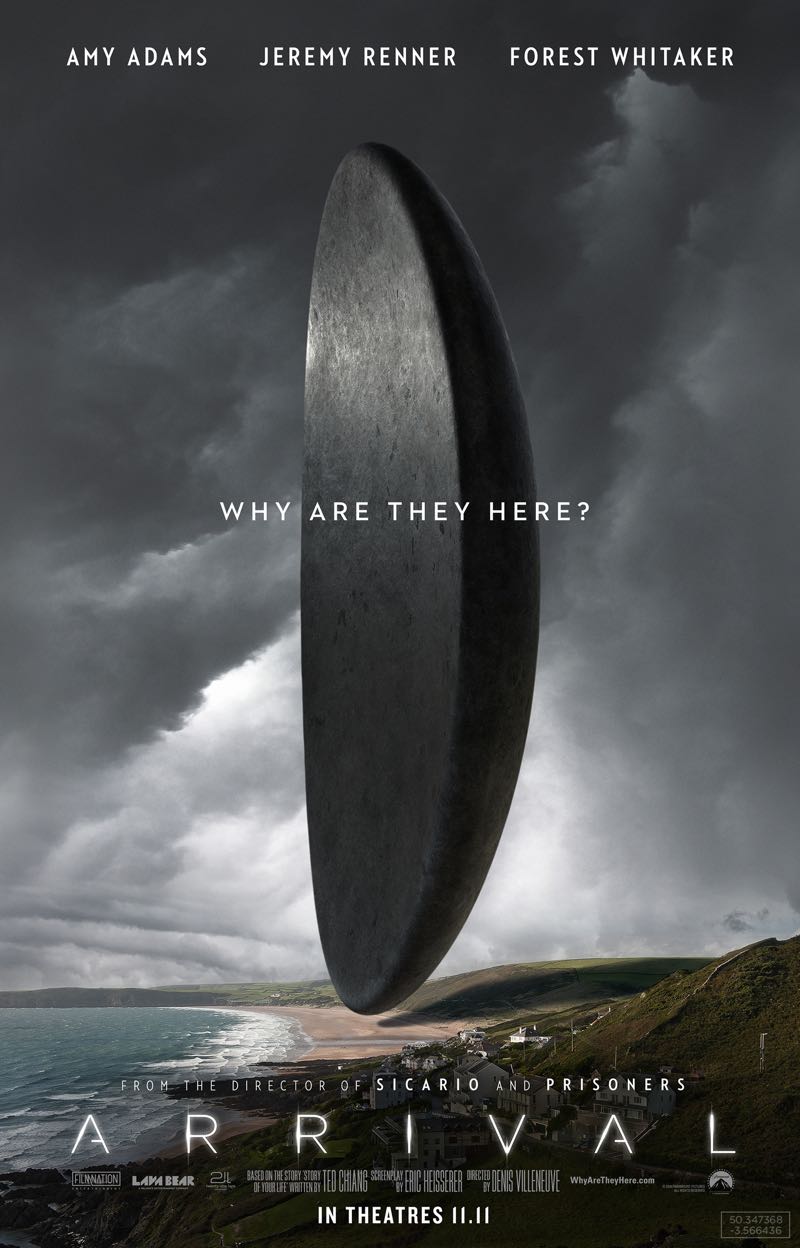 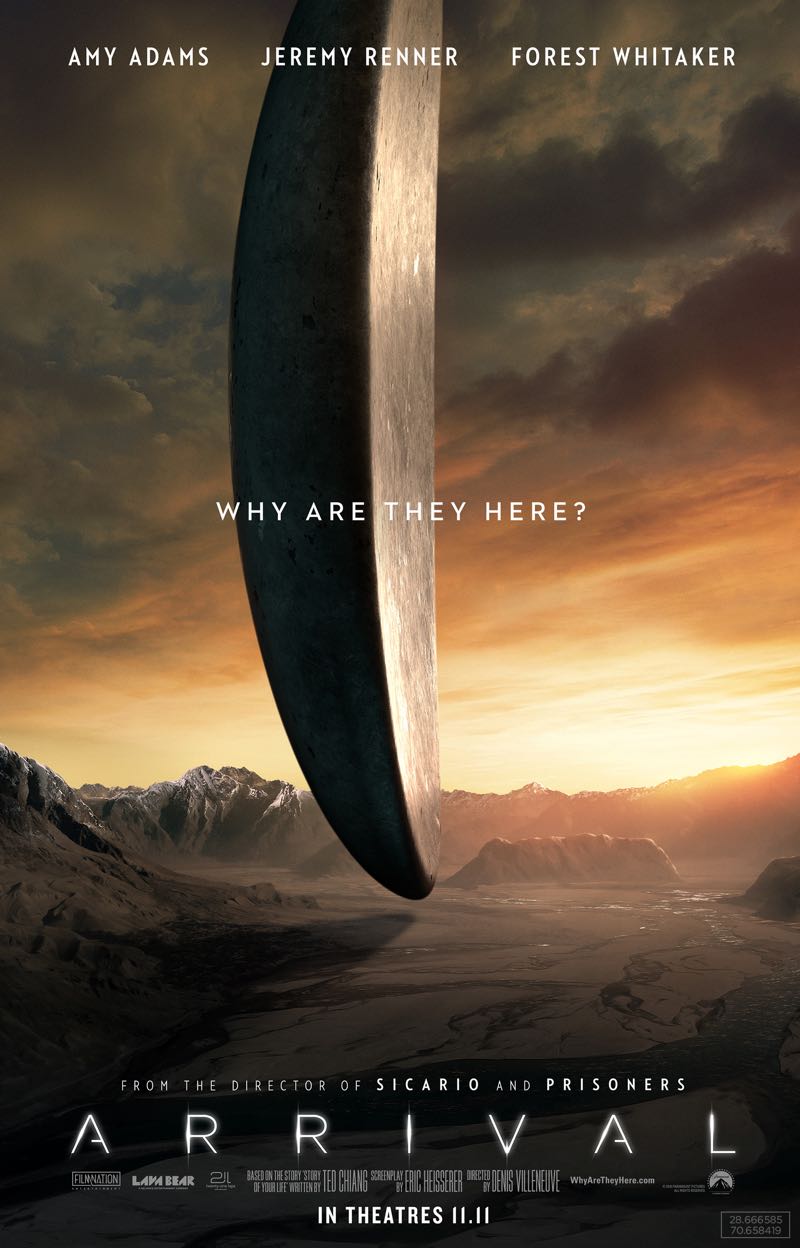 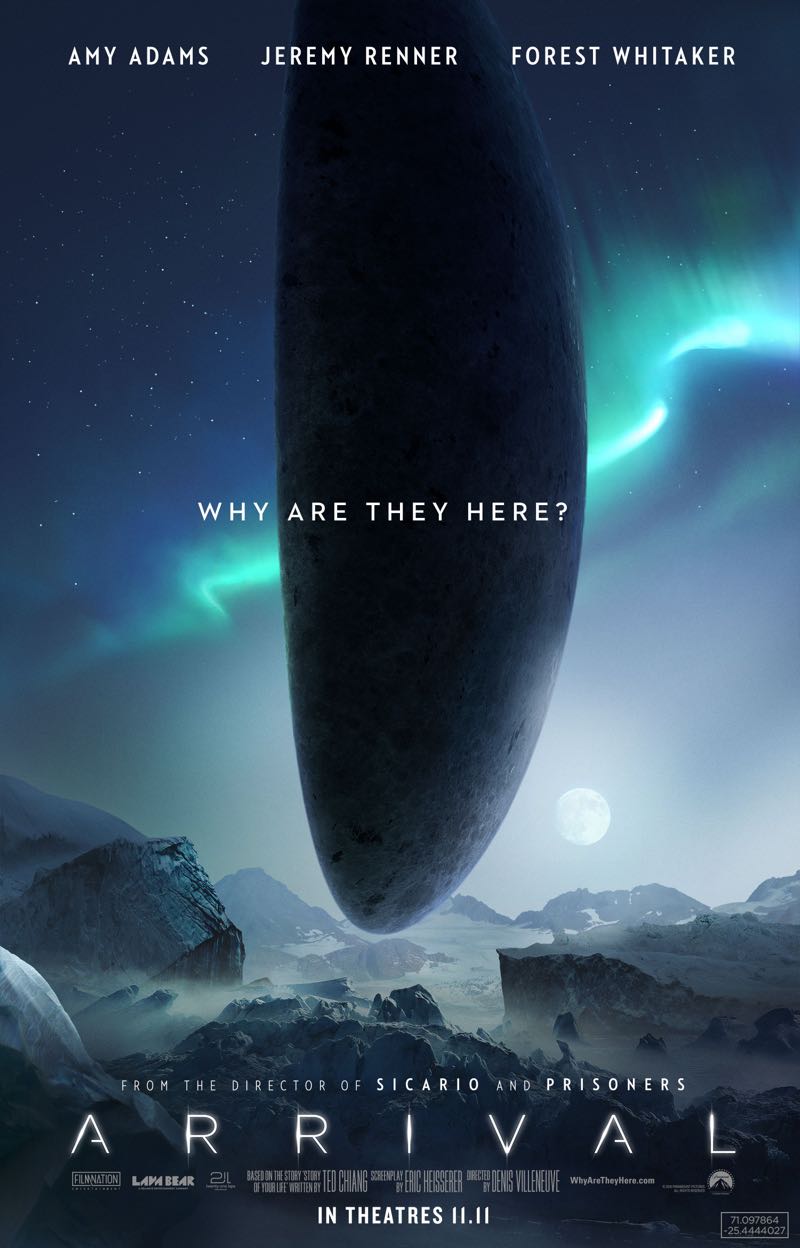 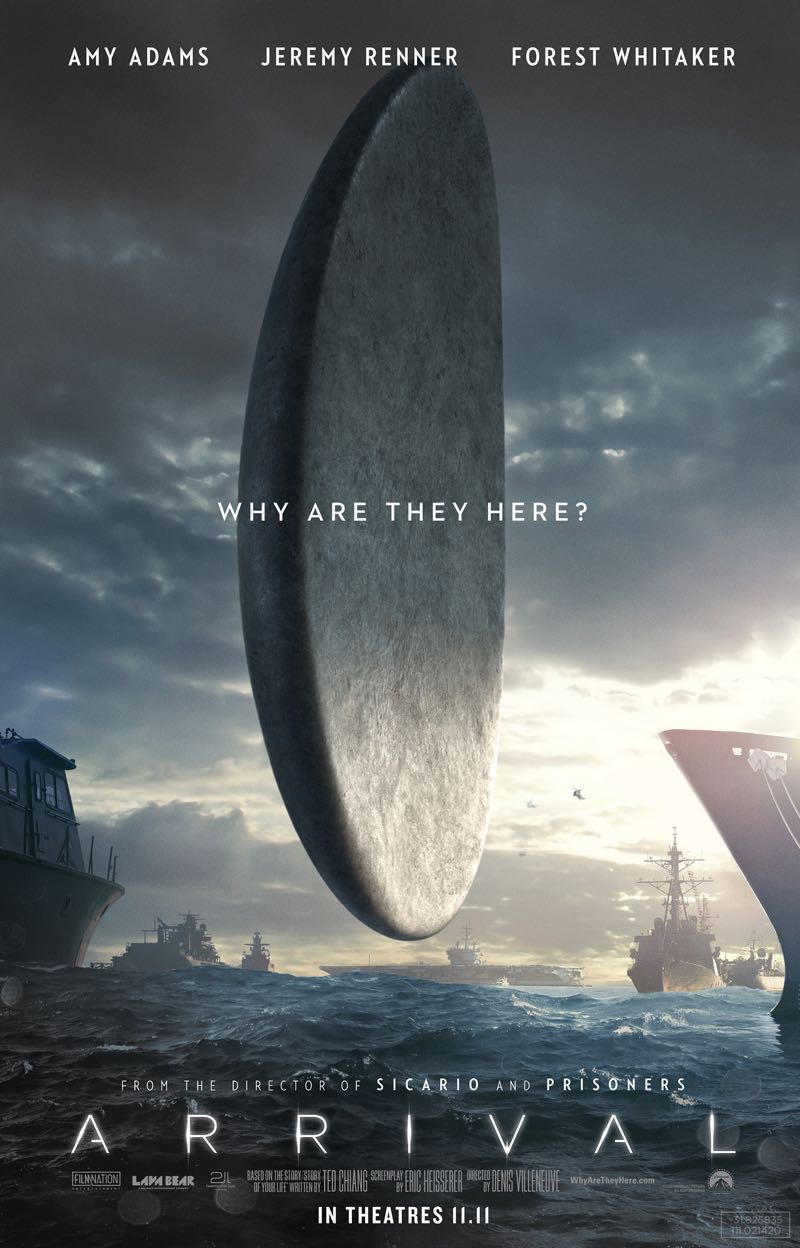 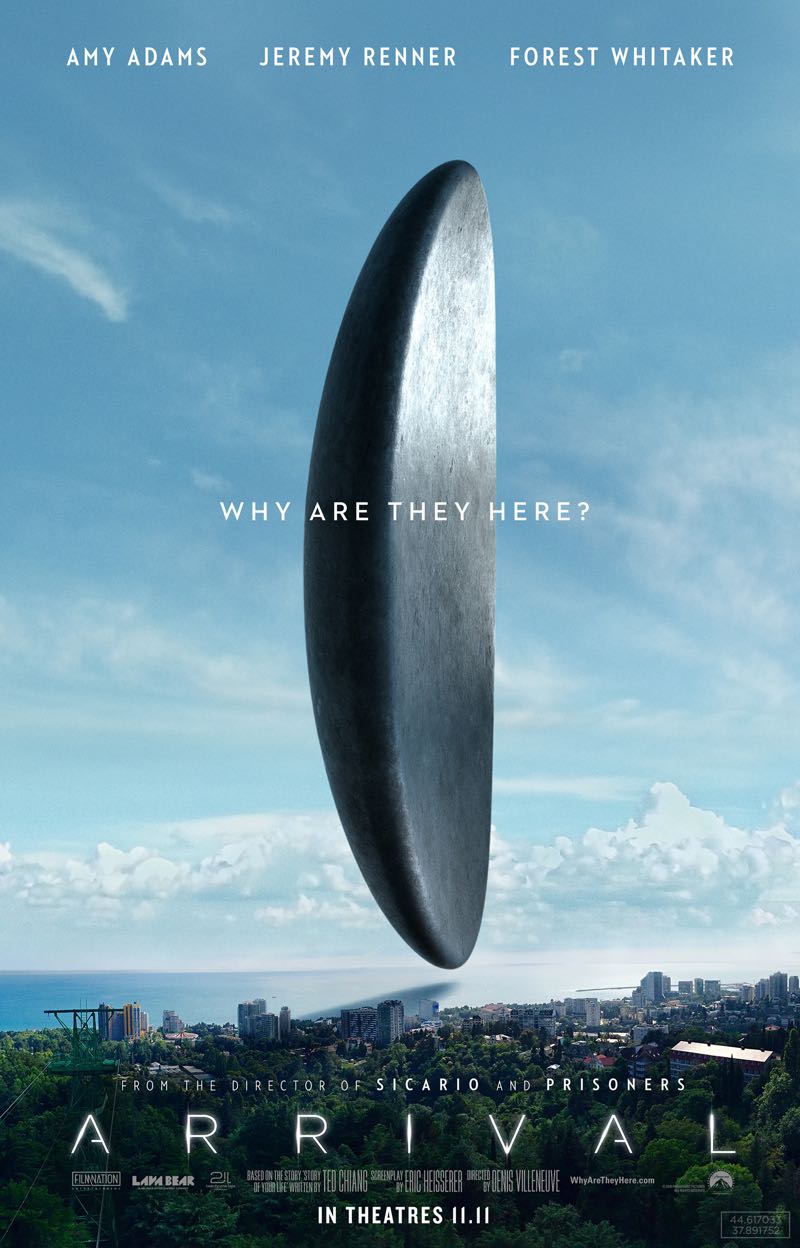